Washington, D.C. – The National Association of Broadcasters (NAB) will honor Jim Henson, the artist, innovator, and visionary creator of the Muppets, with the Distinguished Service Award (DSA), at the 2020 NAB Show. The broadcast industry’s highest honor will be presented on Monday, April 20 at the NAB Show Welcome and accepted by two of Henson’s adult children who continue to run The Jim Henson Company, Brian Henson, Chairman of the Board, and Lisa Henson, CEO and President.

Each year, the NAB DSA recognizes members of the broadcast community who have made a significant and lasting contribution to the industry and the American public. Previous award recipients include Walter Cronkite, Bob Hope, Oprah Winfrey, Ronald Reagan and Cokie Roberts, among others. Last year’s winner was Alan Alda.

As part of the award presentation, Brian Henson will recreate a sketch from one of his father’s earliest television successes: a twice-daily, five-minute show, “Sam and Friends,” which aired on the NBC-owned WRC-TV Washington, D.C. in his first year at the University of Maryland.

“At his core, my father was a pioneering, innovative artist with an insatiable curiosity. In the earliest days of TV, he simply wanted to be a part of this exciting technology that was the newest form of storytelling. Puppetry was his way in and he never looked back. We are grateful to the NAB for recognizing Jim Henson’s ongoing contributions to television,” said Lisa Henson.

Jim Henson was an innovative puppeteer, animator, inventor, director, and producer who created some of television’s most memorable characters, including Kermit the Frog, Miss Piggy, Fozzie Bear, Big Bird, Oscar the Grouch, Cookie Monster and Bert & Ernie, among others. Henson joined the television program “Sesame Street” in 1969, where he helped to develop characters for the series that continues to entertain and educate children today, more than 50 years later. 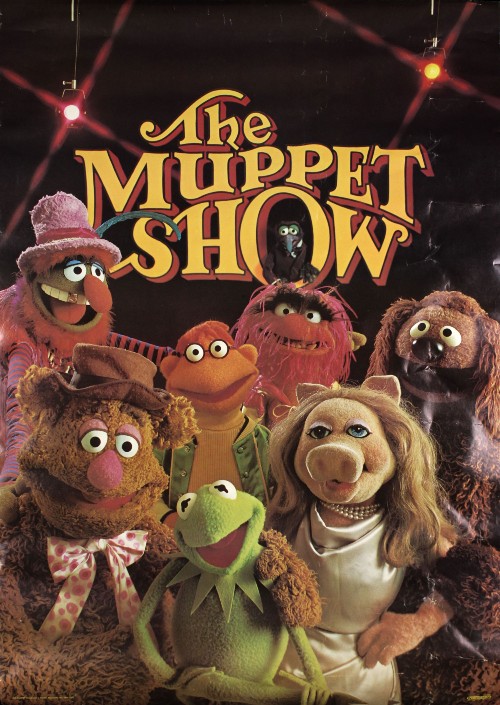 Also at the NAB Show Welcome, NAB President and CEO Gordon H. Smith will deliver his State of the Broadcast Industry address, highlighting the unique and vital role of America’s local radio and TV broadcasters.

Register as press for the 2020 NAB Show

NAB Show, held April 18-22, 2020, in Las Vegas is the world’s largest convention encompassing media, entertainment and technology. With more than 90,000 attendees from 160 countries and 1,600+ exhibitors, NAB Show is the ultimate marketplace for solutions that transcend traditional broadcasting and fuel the digital storytelling economy. From creation to consumption, across multiple platforms, NAB Show is where global visionaries convene to bring content to life in new and exciting ways. For complete details, visit www.nabshow.com.

The National Association of Broadcasters is the premier advocacy association for America’s broadcasters. NAB advances radio and television interests in legislative, regulatory and public affairs. Through advocacy, education and innovation, NAB enables broadcasters to best serve their communities, strengthen their businesses and seize new opportunities in the digital age. Learn more at www.nab.org.