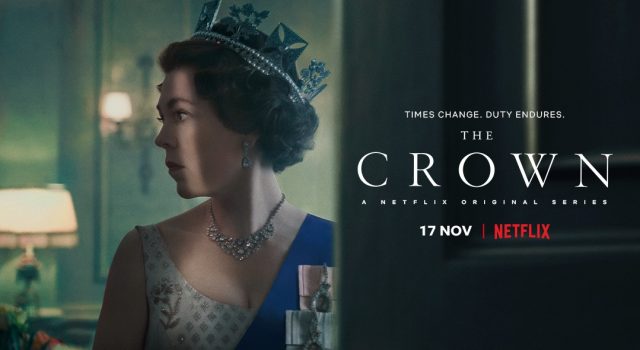 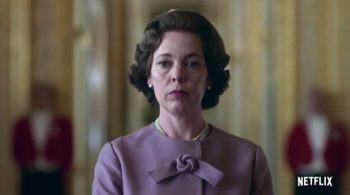 You are hereby cordially invited to view

The Crown Season 3 Teaser Trailer HERE ahead of its broadcast debut during the 2019 Primetime Emmys  on Sunday, September 22

The third season of The Crown sees a new guard sweep into Downing Street, as Queen Elizabeth (Olivia Colman) and her family struggle to meet the challenges of a rapidly changing Britain. From cold-war paranoia, through to the jet-set and the space age – the exuberance of the 1960s and the long hangover of the 1970s – Elizabeth and the Royals must adapt to a new, more liberated, but also more turbulent world. Written by Peter Morgan, 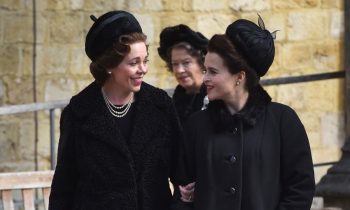 The Crown is featured on Netflix:  netflix.com/thecrown 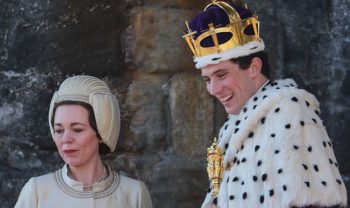