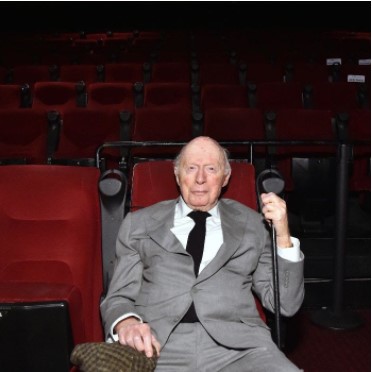 Turner Classic Movies (TCM) will celebrate the life and career of iconic actor, producer and director Norman Lloyd with a programming tribute on Monday, June 14. Lloyd, who passed away on May 11 at the age of 106, was known for playing the saboteur himself in Hitchcock’s Saboteur (1942) and was part of original company of Orson Welles’ Mercury Theater. His eight-decade career saw him work in all media including Broadway, television, film, and radio, with stints as director and producer. He attended the TCM Classic Cruise in 2011 and 2013 and attended all but one TCM Classic Film Festival in Hollywood.

The following is the complete schedule for TCM’s on-air tribute to Norman Lloyd: