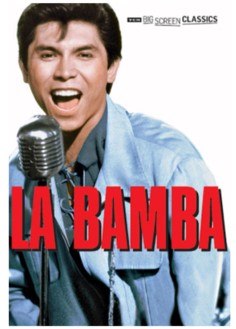 The seventh annual TCM Big Screen Classics series continues on Sun., April 18, Wed., April 21 & Thurs., April 22 as Turner Classic Movies and Fathom Events bring Golden Globe nominee for Best Picture La Bamba to select cinemas nationwide.
La Bamba is the story of the emergence in the late 1950s of a 17-year-old Mexican American Ritchie Valens (Lou Diamond Phillips), from the migrant camps and fruit groves of California’s San Joaquin Valley to the front lines of rock. Fusing Latin sounds and rhythms with a rock and roll beat that changed music history, Valens had a string of chart-topping hits including “La Bamba,” “Donna” and “Come On Let’s Go” when his career was tragically cut short by the 1959 airplane crash that also killed Buddy Holly and the Big Bopper. With his dreams mostly misunderstood by his family, including mother (Rosana De Soto) and half-brother Bob (Esai Morales), Ritchie struggles to negotiate a path to show business success uncharted up to that point by Latino performers.
Dance your way to the movie theater for this special event that includes exclusive insights from Turner Classic Movies.
View the event trailer here: https://youtu.be/vRYObh38NUM
Tickets are available now at www.fathomevents.com/events/La-Bamba or at participating theater box offices. For a complete list of events in the series, visit the Fathom Events website.
The lineup for the 2021 TCM Big Screen Classics series is:
Since its start in 2015, the TCM Big Screen Classics series has proved to be an annual fan favorite. Many events in the series achieved rave reviews and were top performers at the box office.
“Year after year, the TCM Big Screen Classics series proves to be among our most requested programming,” said Fathom Events Vice President of Studio Relations, Tom Lucas. “We are excited to bring another exciting line-up of films across a variety of genres – from comedies to musicals to award-winning dramas, there is something for everyone.”
“This year has shown us that watching movies on the big screen is not an experience to take for granted, and 2021’s lineup of films has something for every movie lover,” said Genevieve McGillicuddy, vice president of enterprises and strategic partnerships, TCM. “We are prouder than ever to continue this partnership with Fathom Events to bring the TCM Big Screen Classics series to audiences around the country.”
La Bamba (1987)
DATE: Sun., April 18, Wed., April 21 & Thurs. April 22
CAST:  Esai Morales, Rosanna DeSoto, Elizabeth Peña, Joe Pantoliano and Lou Diamond Phillips.
WRITTEN AND DIRECTED BY:  Luis Valdez 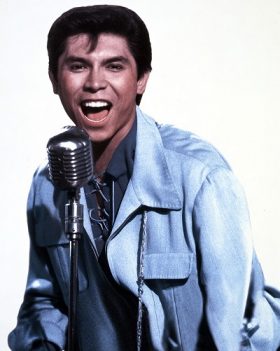 The life of Mexican American rock & roll legend Richie Valens bursts across the screen in this celebrated, music-filled movie with star-making performances by Phillips as Richie and Morales as his half-brother, Bob. La Bamba, written and directred by Luis Valdez, depicts the 17-year-old’s rocket rise to fame, as he fights family problems and bigotry, to become a recording star with a string of hit singles and a date with destiny. Fueled by Valens’ hit songs performed by the Grammy®-winning Los Lobos, as well as classic ’50s tunes, La Bamba recreates the thrilling early days of rock and pays homage to the enduring legacy of a remarkable talent whose music crossed all borders.
Fried Green Tomatoes (1991) 30th Anniversary
DATE: Sun., May 9 & Wed., May 12 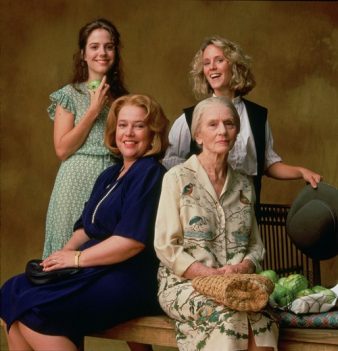 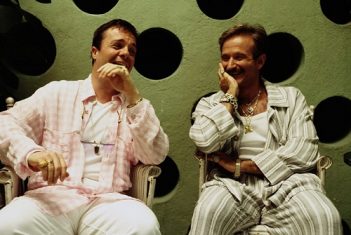 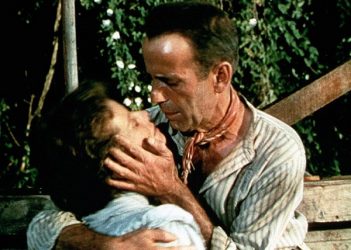 During World War I, the slovenly, drunkard captain of a steamer named The African Queen takes the prim sister of a British missionary to Africa aboard after invading Germans kill her brother. While she can’t tolerate the captain’s drinking and manner, and he can’t stand her judgmental attitude, inevitably, their mismatched relationship turns to one of affection as they traverse treacherous waters.
Arguably one of the finest films ever made, The African Queen also features one of the most legendary star pairings with Humphrey Bogart, in the role that earned him his only Academy Award, and Katharine Hepburn in this timeless tale of opposites attracting.
Willy Wonka & the Chocolate Factory (1971) 50th Anniversary
DATE: August 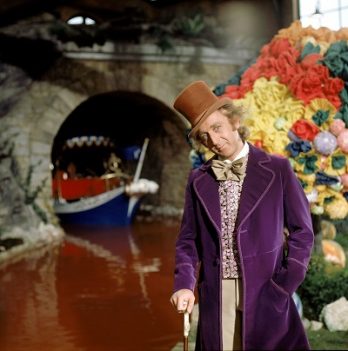 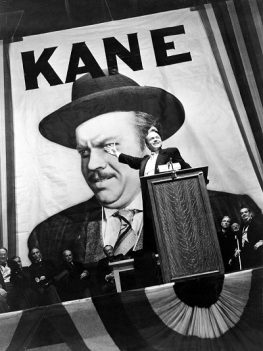 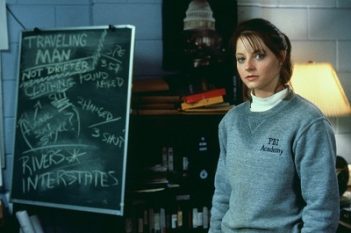 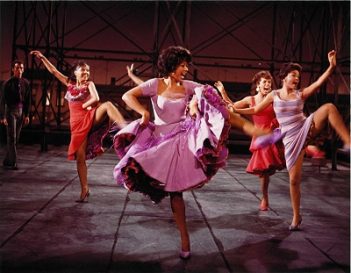 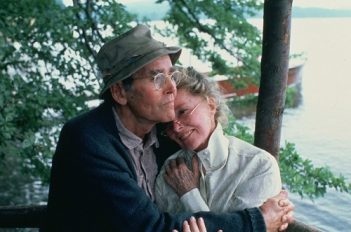 One of the 1980s most honored and cherished films, On Golden Pond, follows the story of a prickly retired professor who visits his Maine summer home with his loving wife, their daughter, her fiancé, and his son. The cantankerous professor develops an unlikely bond with his grandson, providing the framework for an emotional summer.
On Golden Pond is also one of the few movies to earn the nominations for the Big Five Academy Awards® (Best Picture, Director, Actor, Actress, and Screenplay).
“Academy Award®” and/or “Oscar®” is the registered trademark and service mark of the Academy of Motion Picture Arts and Sciences.
About Fathom Events:

Fathom is a recognized leader in the entertainment industry as one of the top distributors of content to movie theaters in North America. Owned by AMC Entertainment Inc. (NYSE: AMC); Cinemark Holdings, Inc. (NYSE: CNK); and Regal Cinemas, a subsidiary of the Cineworld Group (LSE: CINE.L)., Fathom operates the largest cinema distribution network, delivering a wide variety of programming and experiences to cinema audiences in all of the top U.S. markets and to more than 45 countries. For more information, visit www.FathomEvents.com.
About Turner Classic Movies (TCM):