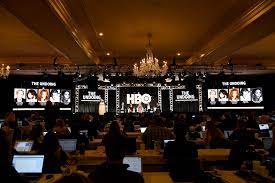 Los Angeles, CA (The Hollywood Times) 7/22/22 – The TCA Board was forced to cancel its in-person press tour. They broke the news to its members via email, saying, “We are in discussions with networks to plan a virtual schedule and will share this information as soon as we have it. Those virtual days may or may not be in the same timeframe as the current schedule.” Currently, the TCA has lost nine more in-person dates on its summer press run, including; five Disney days, one fox, one CBS/Paramount +, and a couple for PBS. This comes amid concerns over the BA.5 COVID Variant and Los Angeles County’s impeding indoor mask mandate. The email states, “Shows in production cannot or do not want to break COVID bubbles; producers, writers, talent, and publicists are not willing to appear in person.” 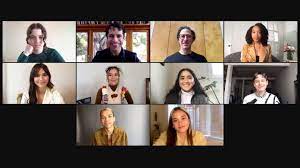 A day at TCA could cost a network approximately $500,000 or more, so the risk of talent contracting COVID and shutting down production makes it unchallenging for networks to cancel. 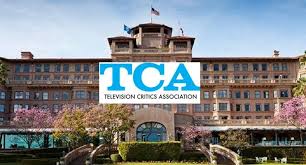 The Television Critics Association (TCA) is a group of approximately 200 United States and Canadian television critics, journalists and columnists who cover television programming for newspapers, magazines, and web publications. The TCA accepts applications and selects members twice per year in March and September. Once selected, all members meet at The Langham Huntington Hotel and Spa in Pasadena, California in January for the winter press tour, and at the Beverly Hilton in Beverly Hills in July for the summer press tour. Winter press tour usually covers network midseason replacements, programs from streaming services and cable series which start in January, while the summer tour covers the new fall season for broadcast, streaming, and cable programming.