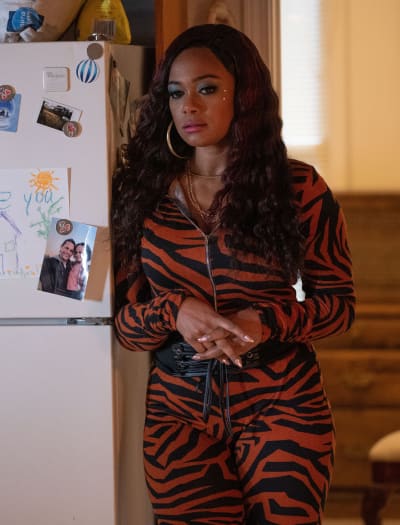 Los Angeles, CA (The Hollywood Times) 1/14/22 – Tatiana Ali stars in a new thriller, Vanished: Searching for my Sister, set to premiere on the Lifetime Network on January 22 at 8/7c. 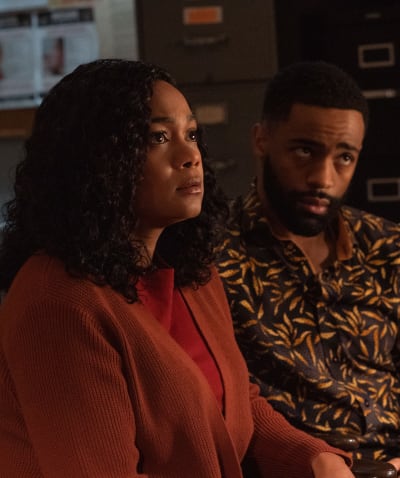 In the film, Ali plays twin sisters Jada and Kayla. Jada is the mild-mannered sister with her head on straight, Kayla on the other hand, she is the wild child. Newly divorced, Kayla asks Jada to stand in and look after her daughter while she gets things together. Jada agrees but begins to worry when she doesn’t hear back from her sister. After not hearing from Kayla, Jada files a missing person report. With no leads, the police investigation comes to a standstill, so Jada must take matters into her own hands. Disguising herself as her sister, she gets pulled into a world of drugs and deceit. 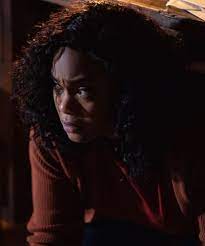 During Lifetime’s Virtual Press Day for TCA Ali was asked which twin was most difficult to play, she responded; “Huh, you know, I guess I would have to say Jada, because I certainly get to play her more, but often during the film, and it sometimes led to a little bit of confusion when we were filming, I spent a lot of time playing Jada pretending to be Kayla, and those were probably the most challenging parts, playing someone, you love, kind of Jada putting on Kayla’s wigs, going out into Kayla’s world which, you know, she’s heard of but never really participated in, just the longing to know what’s happened to her sister and to find her. I think Jada pretending to be Kayla was the most challenging, for sure.”

Everyone seems to be a suspect as Jasmine Guy’s (The Vampire Diaries) detective character puts them in the hot seat and questions them about Kayla’s disappearance. This will leave viewers wondering who done it? 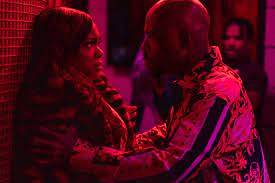