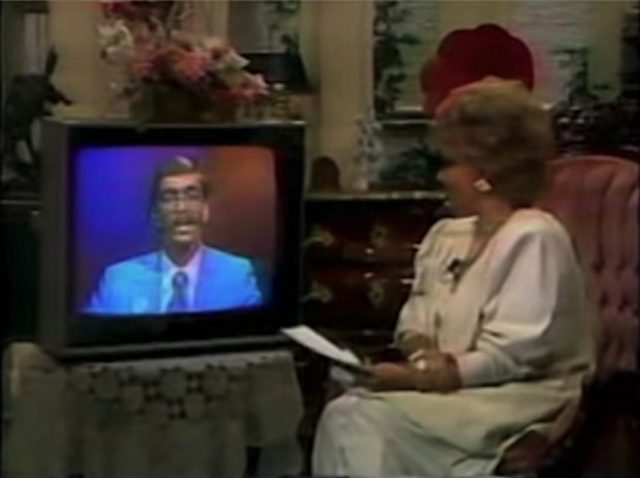 Los Angeles, CA (The Hollywood Times) 9/13/21 – The new film The Eyes of Tammy Faye (2021) stars Jessica Chastain as Tammy Faye Bakker, the wife of televangelist Jim Bakker and founder of the PTL (Praise The Lord) Club. While Jim Bakker was a classic Christian conservative and is against LGBTQ+ rights, Tammy Faye was an outspoken supporter of the LGBTQ+ community, something that few Evangelical Christians today are. In 1985 on their television network show of Tammy’s House Party, she interviews Steve Pieters, a gay man with AIDS. Steve Pieters was also a Christian minister and extremely articulate. The interview became a watershed moment for AIDS visibility. In the interview, Bakker and Pieters discussed coming out, sexuality, his AIDS diagnosis, and the death of his partner. Bakker commented, “How sad that we as Christians, who are to be the salt of the earth, we who are supposed to be able to love everyone, are afraid so badly of an AIDS patient that we will not go up and put our arm around them and tell them that we care.” The interview can be viewed on YouTube: https://www.youtube.com/watch?v=GjXXdQ6VceQ 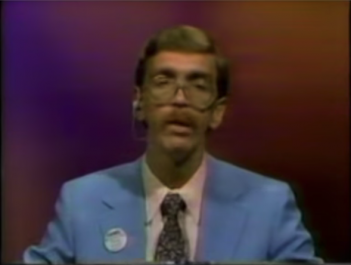 The Rev. Steve Pieters is the epitome of the indomitable spirit and a force to be reckoned with. His remarkable story of surviving AIDS in the 1980s is considered an anomaly in the medical world, and a miracle in the world of religion and spirituality. With no treatments available when he was initially diagnosed, Steve devised his own plan to beat AIDS, combining prayer, meditation, exercise, nutrition, laughter, music, and just a bit of fairy dust. 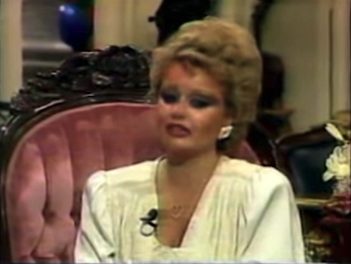 Prior to his diagnosis of AIDS, Rev. Pieters served as the pastor of the Metropolitan Community Church (MCC) of Hartford (1979-82), where he was a leading gay activist. Diagnosed with GRID in 1982 and ARC in 1983, he went on to develop full-blown AIDS, stage 4 lymphoma, and Kaposi sarcoma in April 1984. He was given 8 months to live. In 1985, his cancers went into complete remission while on suramin, the first antiviral drug trial. Unfortunately, suramin nearly killed him, and sadly, it did kill a number of other people with AIDS. The trial was ended, but Pieters’ cancers remained in complete remission, and he fully recovered from the toxic side effects of suramin in 1987.

Rev. Pieters served for the next 11 years as Field Director of AIDS Ministry for the MCC denomination. He traveled the world, teaching and preaching about hope, grief, and surviving AIDS. He also volunteered as a chaplain at an AIDS hospice in Los Angeles. As an AIDS activist, he served on the Los Angeles AIDS Task Force, as well as the Boards of Directors of AIDS Project Los Angeles and the AIDS National Interfaith Network. He was featured in LIFE, TIME, and OMNI magazines, as well as the Los Angeles Times. He regularly appeared on CNN, was interviewed by people as diverse as Tom Snyder and Tammy Faye Bakker, and was profiled by Jane Pauley to mark the 10th anniversary of the first diagnosis of AIDS. 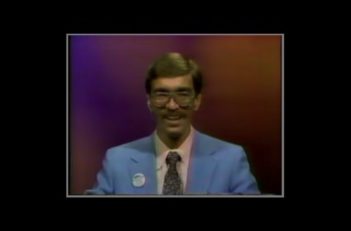 Pieters is now retired and lives in Los Angeles where he takes great delight in singing with the Gay Men’s Chorus of Los Angeles.