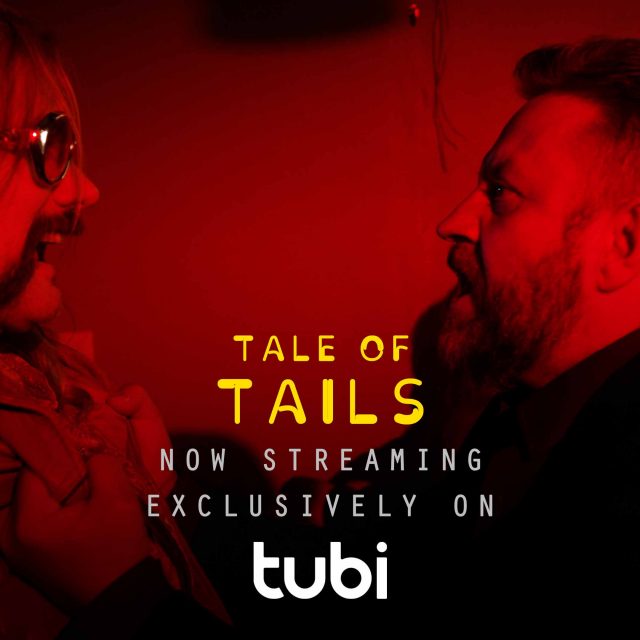 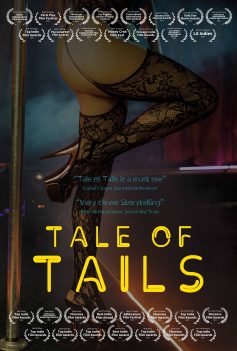 Los Angeles, CA (The Hollywood Times) 7/19/21 – As the festival run is starting to wrap up for the much anticipated TV Series “Tale of Tails,” the producers got their biggest award yet with a Big Win at the 26th Annual Indie Gathering in Cleveland, Ohio. After over two dozen awards and even more nominations, the producing core (Harley Wallen, Steve Kopera, Tevis Marcum, and Kaiti Wallen) head to Cleveland to enjoy the festivities and celebrate.

With a successful release to Tubi in late June and foreign rights starting to get signed and the time to take it all in. “It’s been an incredible run and this series that many said might be too spicy has somehow become a festival darling!” Said Wallen. “I felt we had something very special when we were making it and it’s been really rewarding to see how well it’s been received by the festival community!”
This show has such a buzz there’s even rumors swirling around about a Season 2 in the works. “It’s a bit early to know that for sure but I can’t deny we have started working on an outline,” said Wallen. “I think the audience will ultimately dictate the future but we see great signs so far!”
Tails is not a white-collar gentlemen’s club. It’s a borderline-legal bar with topless dancers and a back room where anything goes for the right price. Nick, the owner, keeps Tails afloat by taking advantage of the desperate women who dance for money and the desperate men who pay for female attention. When a dead body shows up in the bathroom, Nick’s control begins to unravel. Hunted by an ambitious, relentless cop, Nick’s enemies begin to surround him. He must decide how many friends to sacrifice in order to save himself. 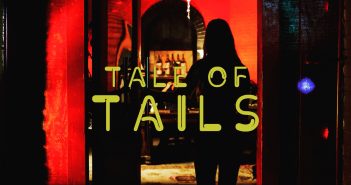 “Tale of Tails” is now available from Homestead Entertainment and it’s exclusively on Tubi.
Tale of Tails trailer: https://www.youtube.com/watch?v=IoSXhF2P5zA