Los Angeles, CA (The Hollywood Times) 01/25/2022 – The Dress, a Tadeusz Lysiak film, revolves around the loneliness of Julia (portrayed by Anna Dzieduszycka) who is constantly reminded of her divergence; Julia has a glimmer of hope when she meets a mysterious truck driver and she dives deep into a world filled with lust and desire.

“What were your goals when you started creating The Dress? Have those goals been achieved? Have they changed since then?” asked Doyle.

“I wanted to make an impactful and important story about people that are doomed to loneliness because of their physical appearance or disability. I think that canons of beauty, that are currently in force, are very ruthless and brutal – we are constantly facing them in everyday life. People with disabilities are still being misrepresented in cinema, and people of short stature are a sad example of that. I think Mr. Peter Dinklage is doing an absolutely fantastic job on changing it around. I know that Anna is a great fan of his and she always says to me that without his work, people with dwarfism would still be misrepresented and treated like some kind of oddity. Our film was always meant to be an universal story about emotions that are apparent in all of us – we were looking for everything we all share: our fears, desires and longing for love. For me that is the power of The Dress.” said filmmaker, Tadeusz Lysiak.

“How was the process of exploring the tone that is set in regards to cruelty of disabled women?”

“While there are some scenes in the movie that delve into this cruelty, and of course we are showing how society tends to reject and make fun of people with disabilities, it is not a sad or depressing film in any sense. It is full of comedy, lightness, friendship, love and hope. We worked really hard on creating this atmosphere. Cruelty is just one aspect of it, but also – the hardest one. We talked a lot with Anna Dzieduszycka (main actress) on how to approach this and make it authentic and real. Some of the scenes were due to my personal research, some of them were – sadly – inspired by Anna’s life. We combined those two things. Obviously these scenes were emotionally very difficult to shoot, but we knew the story that we wanted to share with people. We knew it was important.” said Lysiak.

“How were you able to maintain a healthy environment/mindset for yourself, the cast, and crew while creating something so heavy?” asked Doyle.

“I think that the entire crew was very well prepared for this film. We had a lot of pre-production meetings in which we talked about the most cruel scenes. I think Anna was the main reason that we weren’t that scared or affected by it – she is such a strong and passionate person. We were all making it for her and seeing her committed and focused on the job was our driving force throughout the entire shoot. We all knew that we are making something that matters, and no matter how scary or sad it is – we were obliged to make it happen. For all the people that are treated like that in real life. And to show to the world that evil is still present in modern times and we have to be more aware of it.” said Lysiak.

“What do you feel is the least appreciated aspect of a film and why should people become more aware of it?”

“We are extremely lucky that there are not any aspects of the film that are being least appreciated. Even when it comes to the ending – there are some people that would love The Dress to have a happy ending – people are not angry with the film, they are angry with the world. And this is what I purposely wanted to happen. To give awareness and to put some light on this important issue. Love should not have any shape, it should be available to all of us.” said Lysiak.

“Do you feel that as a filmmaker, you have a responsibility to culture?” asks Doyle. 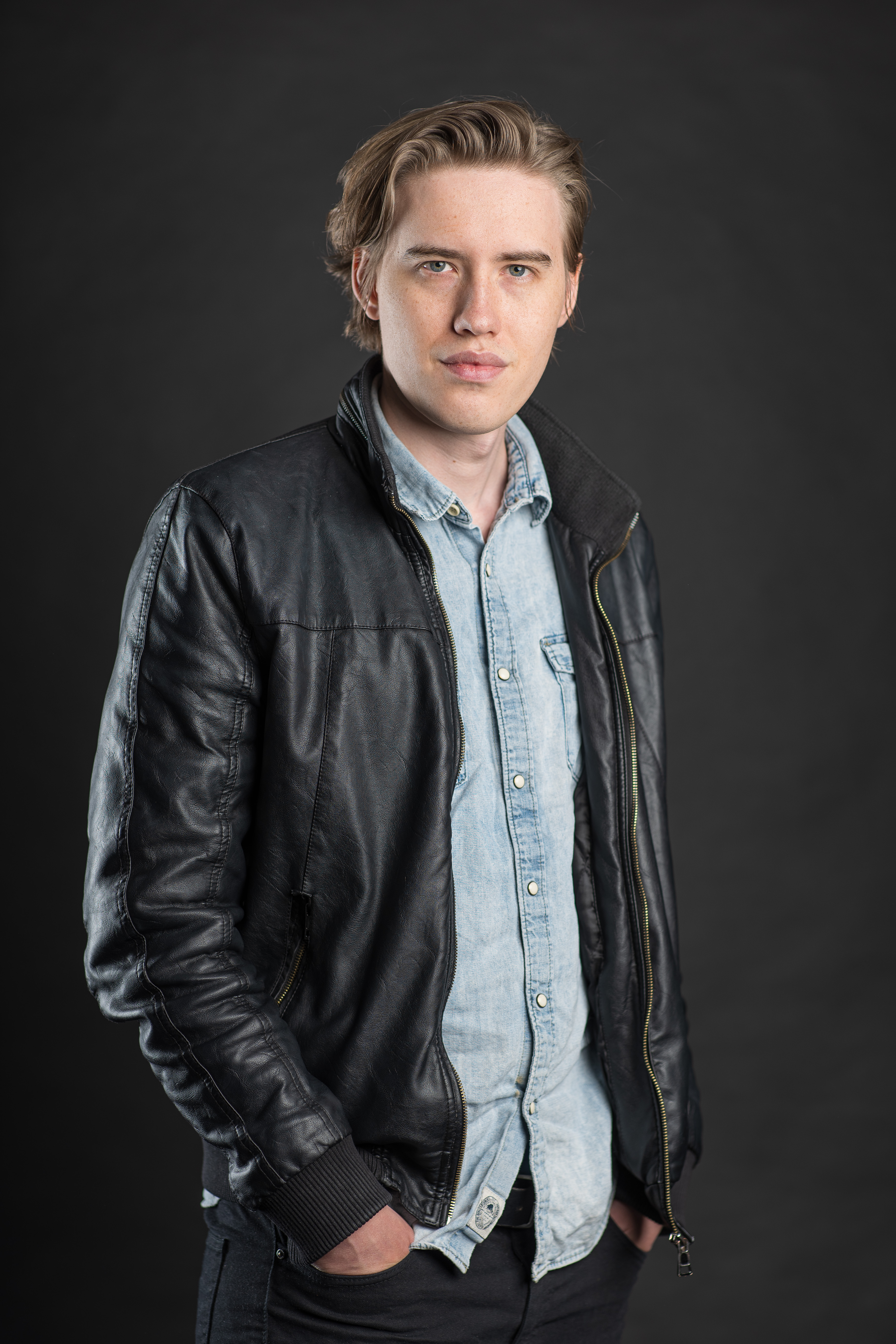 “Of course! I think that this is the biggest power of art. All of the most important revolutions in history began with art. I am proud that The Dress might be a small step, that will be remembered as something that – even in a slightest way – contributed to the fall of prejudice. I also think that cinema needs authentic casting, and representing people of all characteristics. Anna is a perfect example of that. We need more diversity, and even though this is slowly changing for the better, our industry still needs a strong voice like that.” said Lysiak.

The Dress has been shortlisted for the 94th Academy Awards after winning multiple awards including the Oscar qualifying Award at 2021 Atlanta Film Festival.