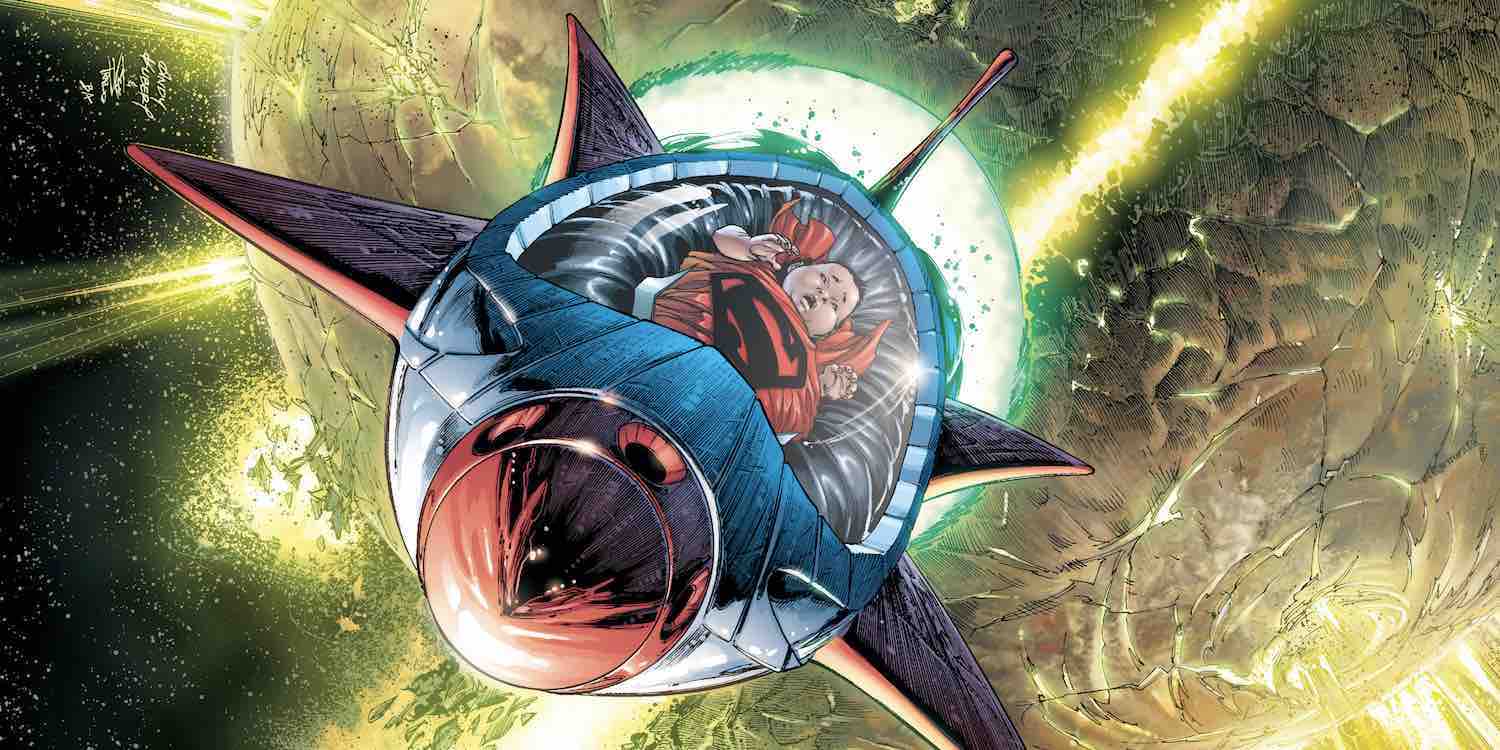 KRYPTON and HAPPY! and Development on George R.R. Martin’s NIGHTFLYERS

NEW YORK, NY – MAY 11, 2017 – In advance of its 25th anniversary this September, SYFY today announced a strategic point of view focused on a renewed commitment to the genre and fandom at large. This includes an all-new look and feel, an expansion of its news division SYFY WIRE, and high profile additions to the network’s ambitious original programming slate.

“I can think of no better occasion than SYFY’s 25th anniversary to get back to our roots, double down on premium original programming, and put fans at the center of everything we do,” said Chris McCumber, President, Entertainment Networks for NBCUniversal Cable Entertainment.

“As the only television network dedicated to the genre 24/7, we’re building the ultimate universe for this passionate community to call home.”

“This is a wholesale change, top to bottom, of the way we express ourselves,” said Alexandra Shapiro, Executive Vice President, Marketing and Digital, Entertainment Networks for NBCUniversal Cable Entertainment.

“Our new branding is designed for the digital age and tailored to the consumption patterns of our audience, allowing us to celebrate and engage with fans on every consumer touchpoint.”

SYFY is a global, multiplatform media brand that gives science fiction fans of all kinds a universe to call home. Celebrating the genre in all its forms, SYFY super-serves passionate fans with original science fiction, fantasy, paranormal and superhero programming, live event coverage and imaginative digital and social content. The brand is powered by SYFY Wire (www.syfywire.com), the premier portal for breaking genre news, insight and commentary. SYFY is a network of NBCUniversal, one of the world’s leading media and entertainment companies. NBCUniversal is a subsidiary of Comcast Corporation.