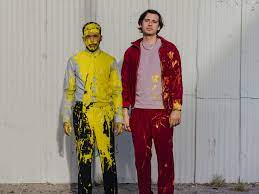 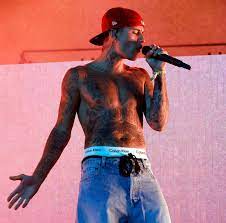 The rumors come after Justin Bieber rocked weekend 1 with a surprise appearance, as well as Shania Twain, who stunned festival goers with a glittery performance alongside Harry Styles.
Flume is scheduled to play Saturday evening on the Coachella Stage.

THT has also learned that LP Giobbi will be playing @theDOLab at 4:30 PM on Sunday, in a previously unscheduled surprise performance.

Over the years, Coachella has become known for its jaw-dropping surprise guest performances, which have included appearances by Beyonce, Tupac Shakur in hologram form, and many other.
Scheduled to return as headliners over the weekend are Harry Styles, Billie Eilish, and Swedish House Mafia and The Weeknd, who took over after Ye pulled out of the festival at the last minute.
For the full schedule, click here, and stay online with THT for ongoing coverage of this fest at www.thehollywoodtimes.today