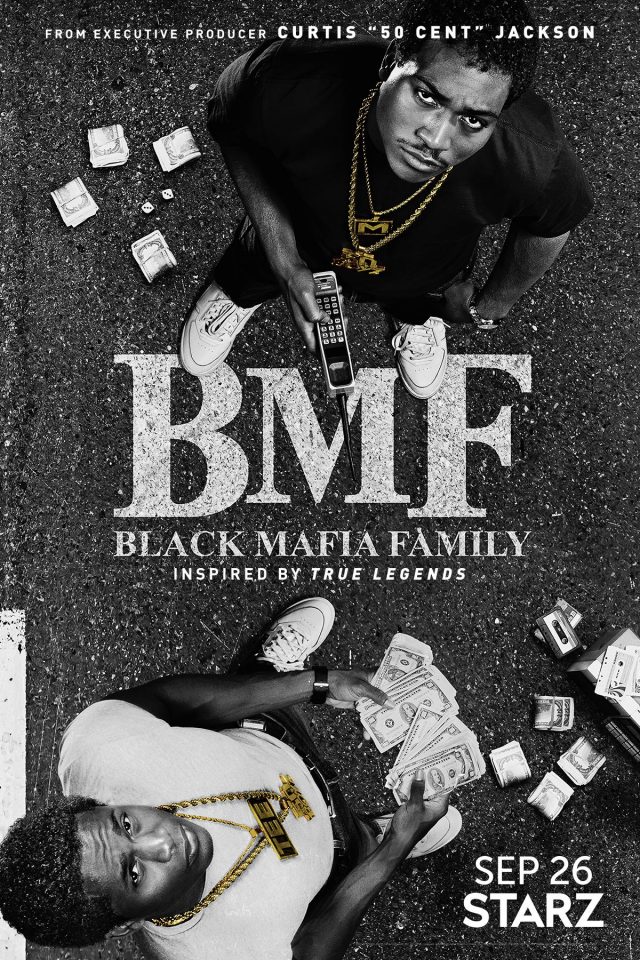 Los Angeles, CA (The Hollywood Times) 9/22/21 – Rapper Curtis “50cent” Jackson’s show BMF (Black Mafia Family) has easily become the most highly anticipated series of the fall. It is set to premiere on Sept. 26th via the STARZ Network. 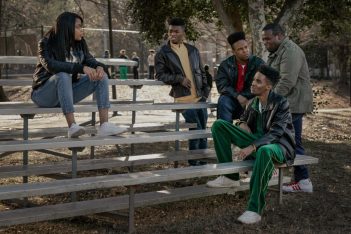 This eight-part series tells the true story of two brothers Demetrius “Big Meech” Flenory and Terry “Southwest T” Flenory and their rise to power in the late ’80s in the waning city of Southwest Detriot. Becoming one of the most influential crime families in the country, expanding their vision beyond the drug trade and into the world of Hip Hop would make the BMF family iconic on a global scale. This is a story about love, family, loyalty, and how the pursuit of the American Dream would make them risk it all. 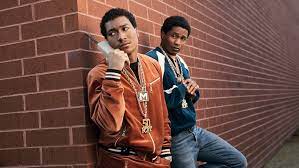 BMF will premiere worldwide on Sunday, September 26 across all STARZ platforms, including at 9 PM ET/PT on STARZ in the U.S. and Canada, and will air day and date internationally on the STARZPLAY premium streaming platform across its complete footprint in Europe, Latin America, and Japan.