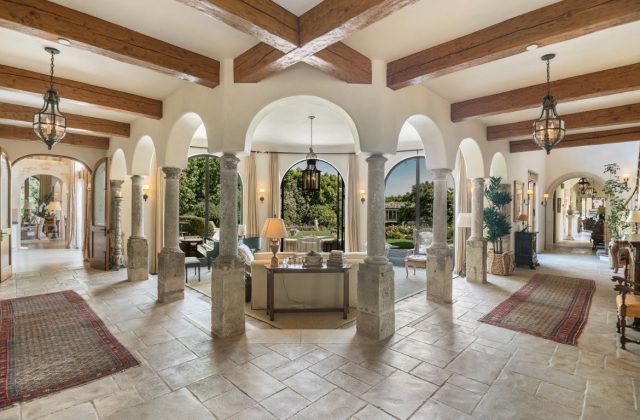 Gold Medal boxing champion for the United States at the 1976 Montreal Olympics, named ‘Boxer of the Decade’ in the 1980s and the first professional boxer to win more than $100 million in purses, Sugar Ray Leonard is one of the wealthiest boxers in the world with an estimated net worth of $120 million. He has recently listed his beautiful Pacific Palisades mansion for $46.5 million. The home was previously on the market in 2019 at $52 million.