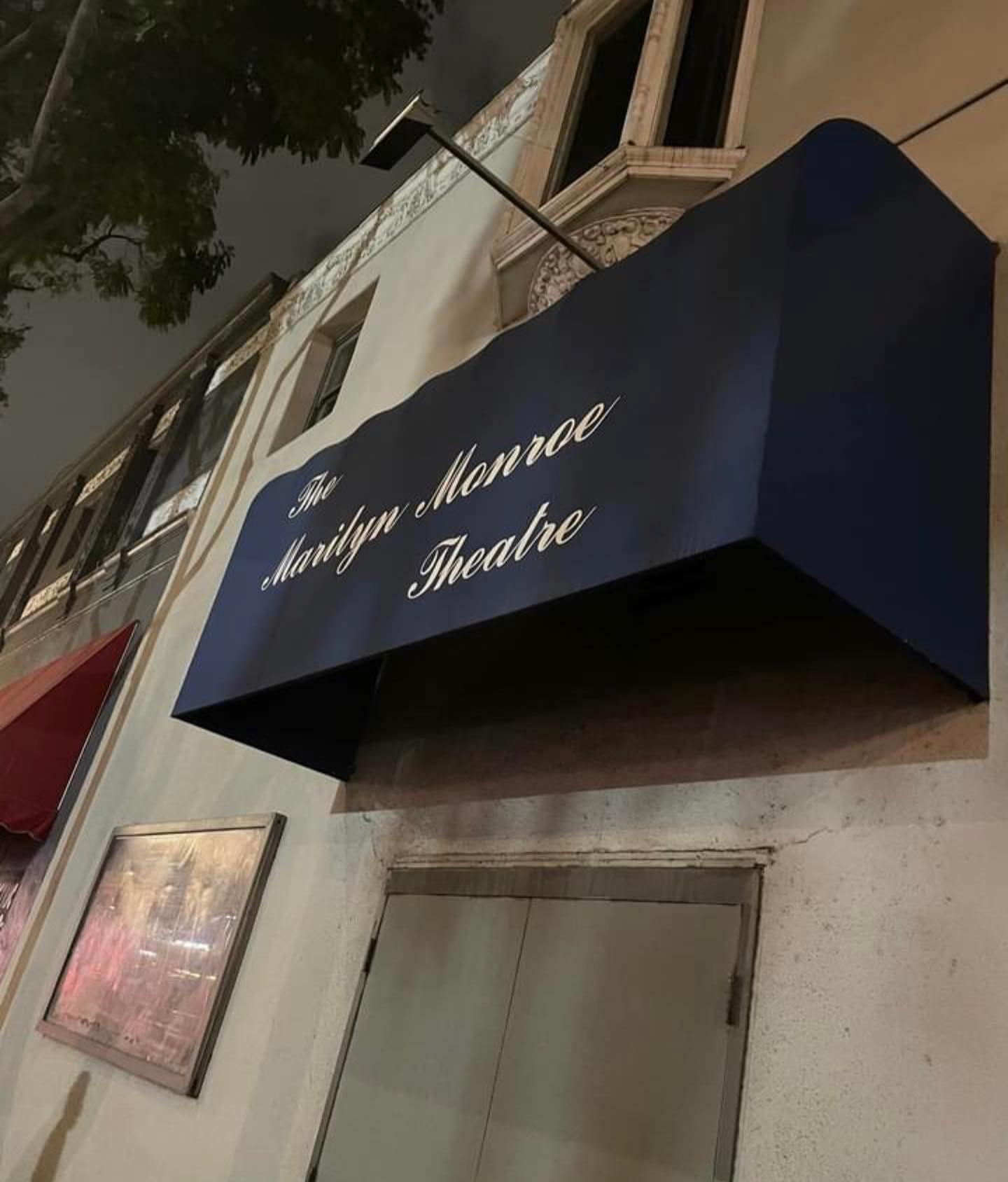 West Hollywood, CA (The Hollywood Times) 3/4/22 – Nothing brings out the legendary mythos of Hollywood like a night of live theater at the 98-seat Marilyn Monroe Theatre in West Hollywood’s Lee Strasberg Theatre and Film Institute. And last evening’s ‘Stranger Than Fiction’ storytelling was a delightful and fulfilling return to normalcy after the COVID-19 pandemic shutdown. 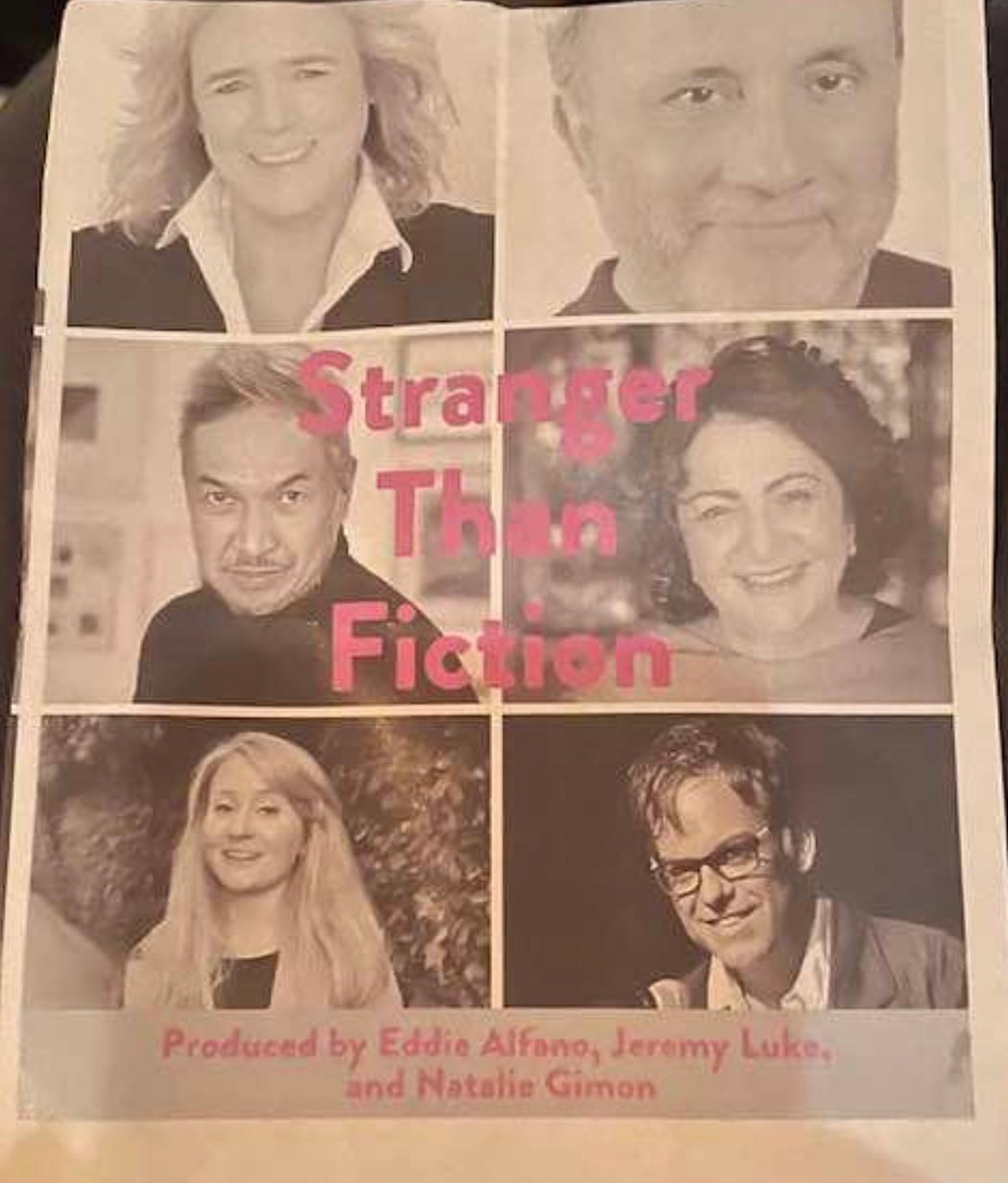 Billed as ‘an evening of live stories told by the people that lived them,’ it was ultimately so much more than that. “These storytellers will have you thinking, feeling, and maybe even drinking,” an official invitation read.

Highlights included an especially hilarious story by Sundmacher and an endearing presentation by my personal friend, Fiona Goodwin. But each and every story was unique and touching in its own right.

“It was so fun, because of [Goodwin’s] English accent,” one theatergoer told THT in a post-show interview. “It adds to the story of how different it is over there. Just adding her British humor to a serious situation really makes that a fun story, even though it’s not. Let’s face it, it’s not, but it was so very damn funny” she laughed, referring to Goodwin’s account of an exorcism.

At $12 for general admission and $25 for a patron experience, ‘Stranger Than Fiction’ really was an accessible evening for everyone who wanted to attend, as well.

The setting was perfect, as well. The Marilyn Monroe Theatre has its own rich background. Monroe was a student of the legendary acting coach Strasberg, especially in the years leading up to her mysterious death. Somehow, it all lends itself to the perfect place to tell stories.

The theatre has hosted countless plays and film screenings to scores of A-list celebrities over the years.

Learn more about Sixy-Six productions, which sponsored the event, here.

Restrictions all guests will need to provide a 2 week matured COVID-19 Vaccination Card and matching photo ID in order to enter. There are no exceptions.