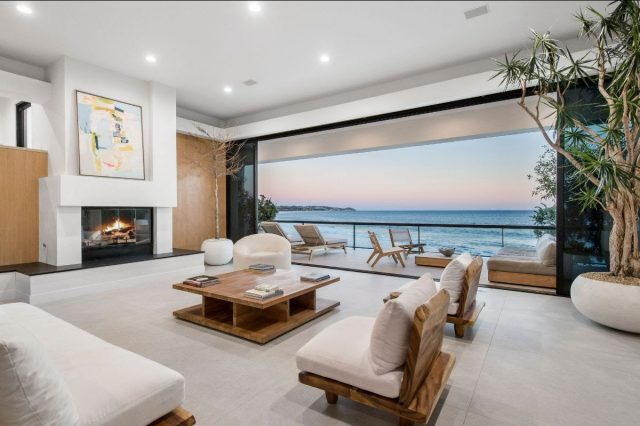 A favorite actor for baby boomers and one of the highest-paid actors in the world in the 1970s, Steve McQueen was the epitome of cool, both in real life and his movies, including The Thomas Crown Affair, The Great Escape, Bullitt, The Cincinnati Kid and Le Mans. Steve and his equally-big-movie-star-wife, Ali MacGraw, lived in Steve’s Malibu Beach home for a few years in the 1970s, which is now completely updated, just as cool as Steve was, and for sale at $16.995 million.