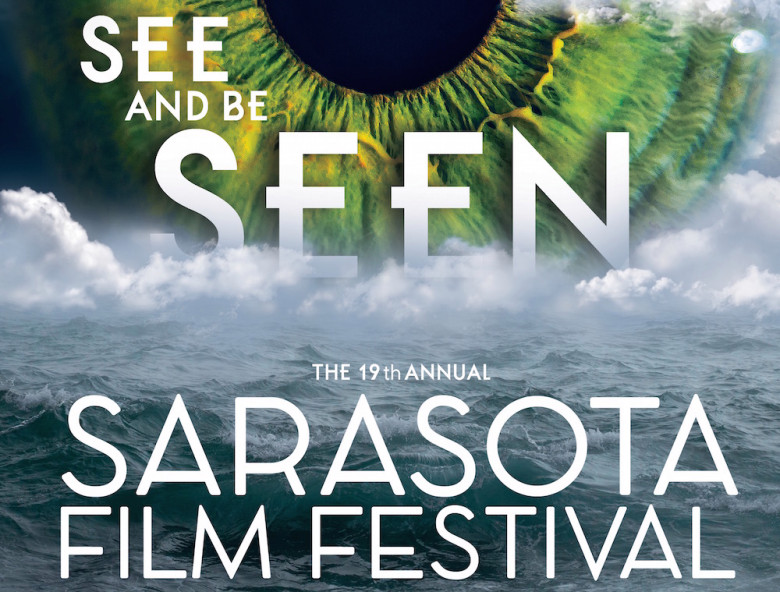 Additionally, it also announced a $5,000 cash prize for the winner of the Narrative Competition Award presented by Sam Slater & Burn Later Productions.

“We are thrilled to have two amazing talents join this year’s festival,” said Mark Famiglio, President of the Sarasota Film Festival. “Stanley is like family to this festival and his commitment to film both on camera and behind-the-scenes is a true testament to his love for the industry. Rosanna is a gem whose work on the big screen, the small screen, and off-screen reflects the diverse nature of the Sarasota Film Festival itself.”

a series along with previously announced attendees Diane Lane and Aisha Tyler. Tucci is a good long-time friend of the festival, and was honored with a career achievement award in 2008. This year, his production company Olive Productions brings Amber Tamblyn’s directorial debut PAINT IT BLACK to the Sarasota Film Festival.

Arquette, better known for her roles in AFTER HOURS, PULP FICTION and THE EXECUTIONER’S SONG, is attending the Sarasota Film Festival with her new film BORN GUILTY directed by Max Heller.

Her recent films which included LOVESONG with Jena Malone and Riley Keough were nominated for a Film Independent Spirit Award and A CRITICALLY ENDANGERED SPECIES with Lena Olin premiered at this year’s SXSW festival.

For tickets and a complete schedule of films and events, visit http://www.sarasotafilmfestival.com.

ABOUT THE SARASOTA FILM FESTIVAL

Held annually in Sarasota, FL, The Sarasota Film Festival emphasizes the best in cinema alongside exciting programs and events, with more than 200 films screened each year including features, documentaries, shorts, and kid-friendly picks. Entering our 19th year, we’re proud to bring the best new and established independent filmmakers to our Festival with local and kid-friendly programs that showcase our idyllic Gulf Coast community. This year the festival will take place March 31st-April 9th, 2017.