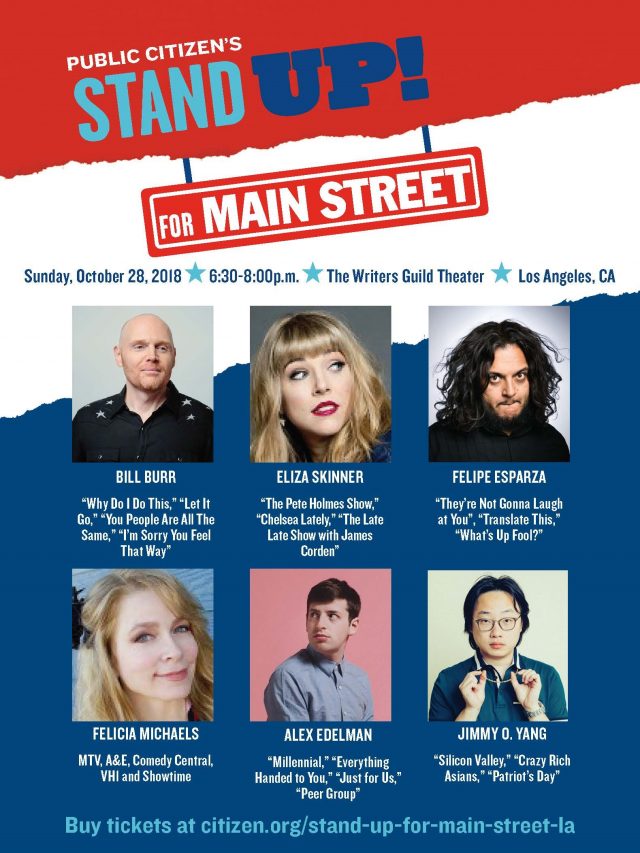 Hollywood, CA (The Hollywood Times) 10/08/2018 – Public Citizen is back again, after last year’s comedy line-up – with Ray Romano – raised $88,550 in support of – one of the nation’s preeminent public interest groups – at the eighth annual Stand Up! for Main Street comedy benefit. It will be held at the

For 47 years, the take-no-prisoners consumer advocacy group has been standing up to government and the undue influence of corporations. Now a number of hard-hitting comics are returning the favor by doing stand-up for the watchdogs.

Headlining this year is Bill Burr, a renowned stand-up comedian, writer and actor known for playing Patrick Kuby in the award-winning crime drama series Breaking Bad, and creating and starring in the Netflix animated sitcom F Is for Family. 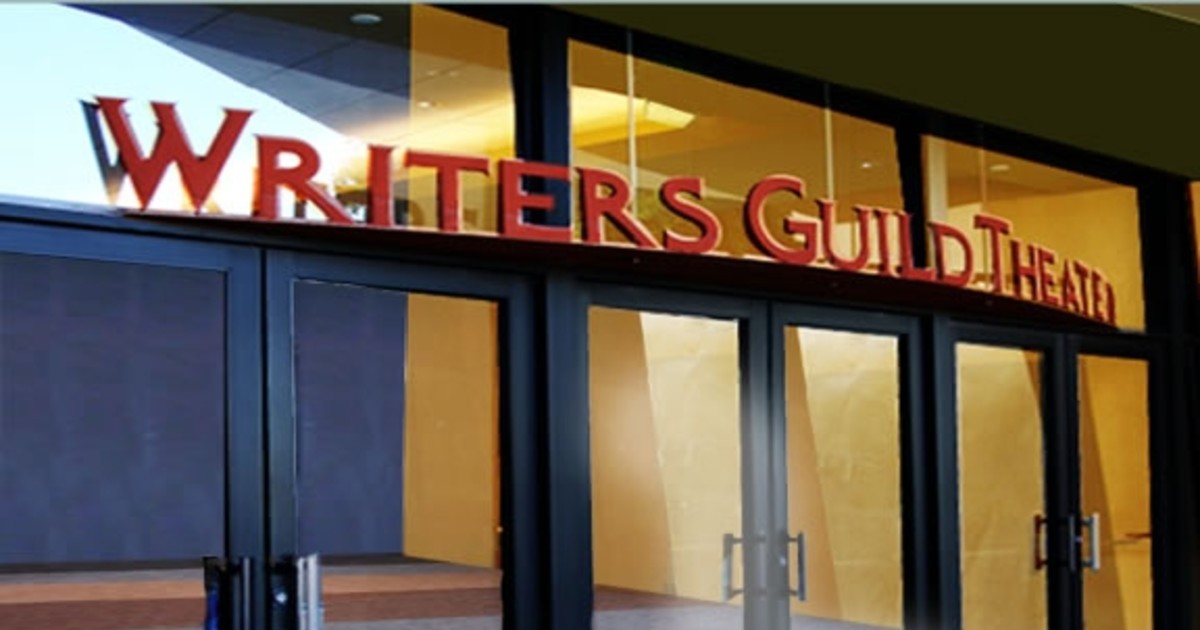 JIMMIE LEE-THE JERSEY OUTLAW GETS “DANGEROUSLY FUNNY” WITH  THE SEASON 5 PREMIERE OF HIS COMEDY TV SHOW.