Norman will be in attendance for screenings of the beloved Oscar-nominated animated Disney classics THE SWORD IN THE STONE (1963) and ROBIN HOOD (1973). Laurie will be present for screenings of THE HUSTLER (1961), for which she earned her first Academy Award nomination, and the Douglas Sirk comedy HAS ANYBODY SEEN MY GAL (1952). And, actor Bruce Dern will be on hand at the screening of the Oscar-winning drama COMING HOME (1978), which earned him his first Oscar nomination.

We hope to see you in Hollywood in April!

Your friends at TCM 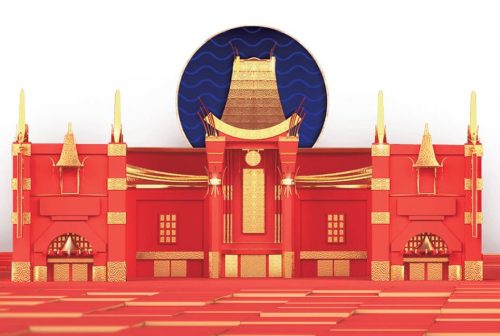