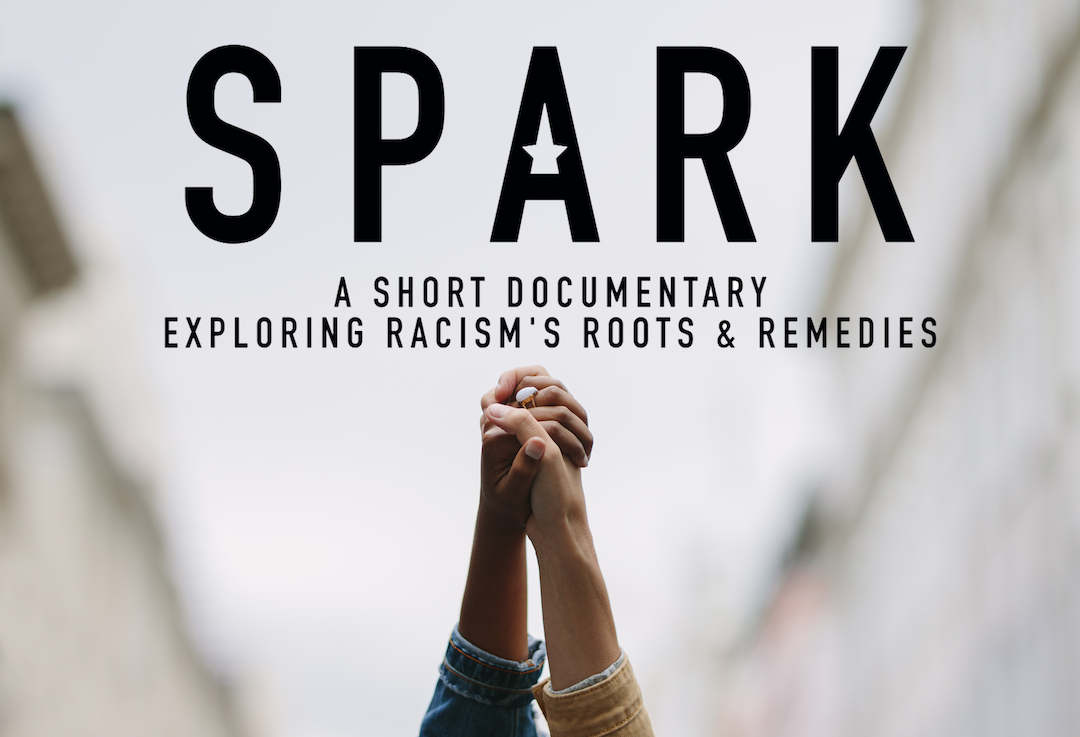 Los Angeles, California (The Hollywood Times) 01/06/2020 –   Mary Wescott is the Senior Producer of Spark: A Systemic Racism Story. She had an early career in media – print, tv, and radio sales and promotions. She is now an on-site producer for Tom Gegax’s book tours, speaking engagements and helps arrange interviews on behalf of Gegax Management Systems. Mary also runs Gegax Family Foundation as a partner. Tom Gegax is an entrepreneur, best-selling author, speaker,  and philanthropist. Tom co-founded Tires Plus, a retail tire business, in 1976 and served as Chairman and CEO of the company growing it to 150 stores and $200 million in sales. He sold the business in 2000 to Bridgestone/Firestone. Tom is a best-selling author of Winning in the Game of Life: Self-Coaching Secrets for Success and Tom’s Big Book of Small Business: You Don’t Have to Run Your Business by The Seat of Your Pants. In 2001, Tom founded Gegax Advisors to provide consulting and coaching to business owners and executives.

Mary Wescott: Tell us about your background and how you and Tom decided to create a documentary for Spark: A Systemic Racism Story.

I was born in Minneapolis, grew up in the suburb of Edina, and graduated from the University of Minnesota (BIS Speech, Psychology, Art History, Business). For many years I worked in media sales in Minneapolis and St Paul. When Tom’s first book was published, I helped arrange interviews and produced speaking engagements.

I graduated from Indiana University (BS in business), entrepreneur, co-founder of Tires Plus Stores, which grew to a $200 million company, selling it to Bridgestone/ Firestone in 2000. National speaker, Best selling author (Winning in the Game of Life, Random House and Big Book of Small Business, Harper Collins). Chairman of Gramercy Fund, our venture capital fund run by the son, Trent Gegax (CEO).

It is our family’s vehicle for supporting causes we believe in environmental, healthy food, hunger and homelessness, and more recently…racial justice

Mary Wescott: Tell us about Spark: A Systemic Racism Story. Why is this documentary so important?

It’s important to illustrate how racism has been pervasive from the times of the original sin of the slave trade. After slavery was abolished, racism was perpetuated and retranslated into the narrative of each era going forward. We aimed to provide a balanced view to encourage individuals whether left, right, center and for organizations (which have people of the whole political spectrum) to hopefully recognize that with an open heart and mind and if so moved, to become black allies. 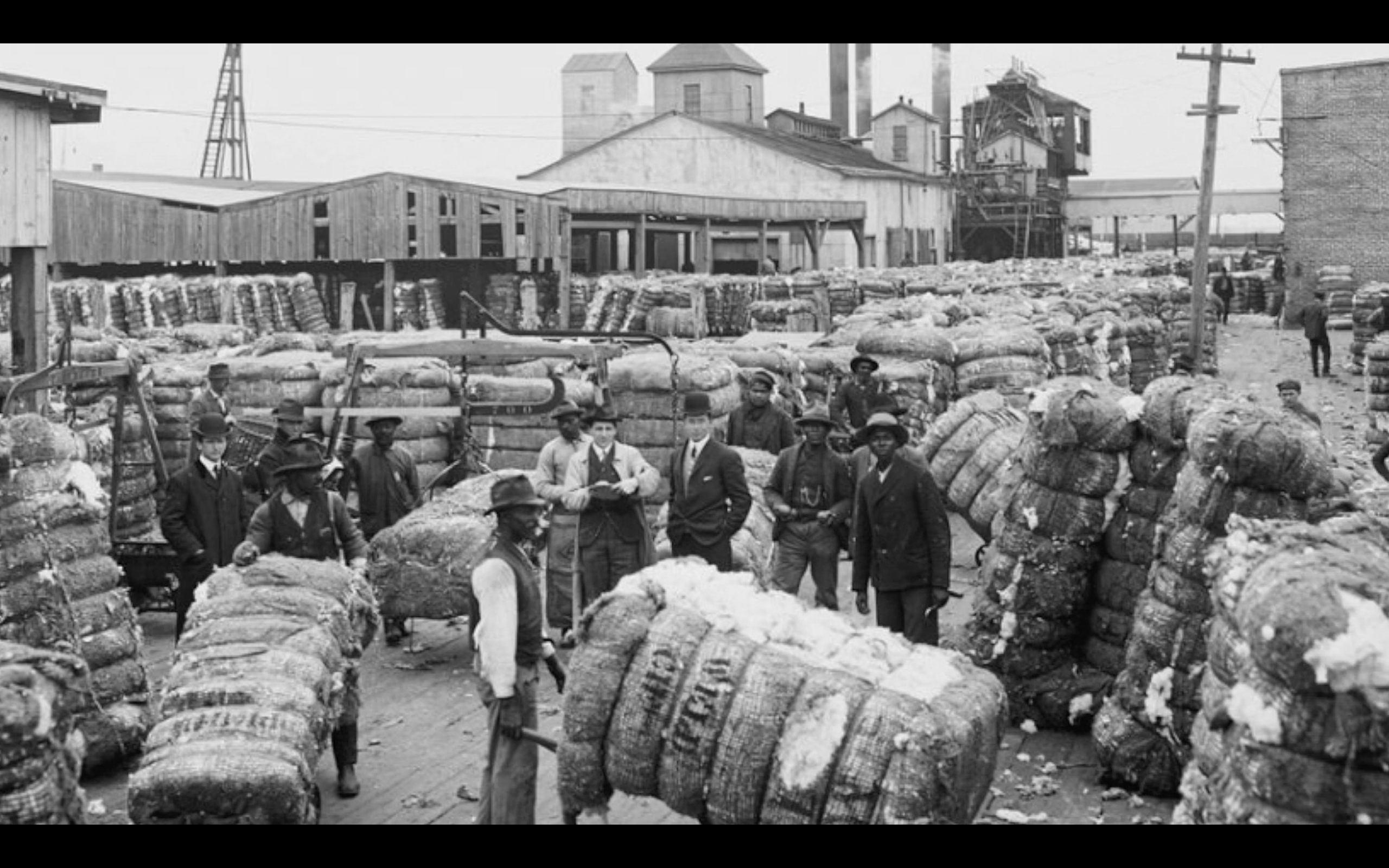 Tom Gegax: The documentary has powerful imagery. Tell us about it. How did you determine what to include in the film? Did any of the scenes bring you tears?

We began with a structure that told a wholistic systemic racism story told in a powerful way by our narrator, Bruce Greenwood (JFK IN THIRTEEN DAYS AND HAS BEEN THE VOICE OF BATMAN) that shed light on racism’s evil roots, creative remedies, and the numerous ways they can become a black community ally. To your question, we were an aggregator, studying clips and clips of each piece in this structure, selecting the most compelling pieces. In summary, we trod the line between education and a compelling story. Yes, the story at various stages brought me to tears numerous times. Roughly half of the viewers say that as well. We need to move people in order for them to empathize and inspire them to become black allies. And to go from not being a racist to being an anti-racist. 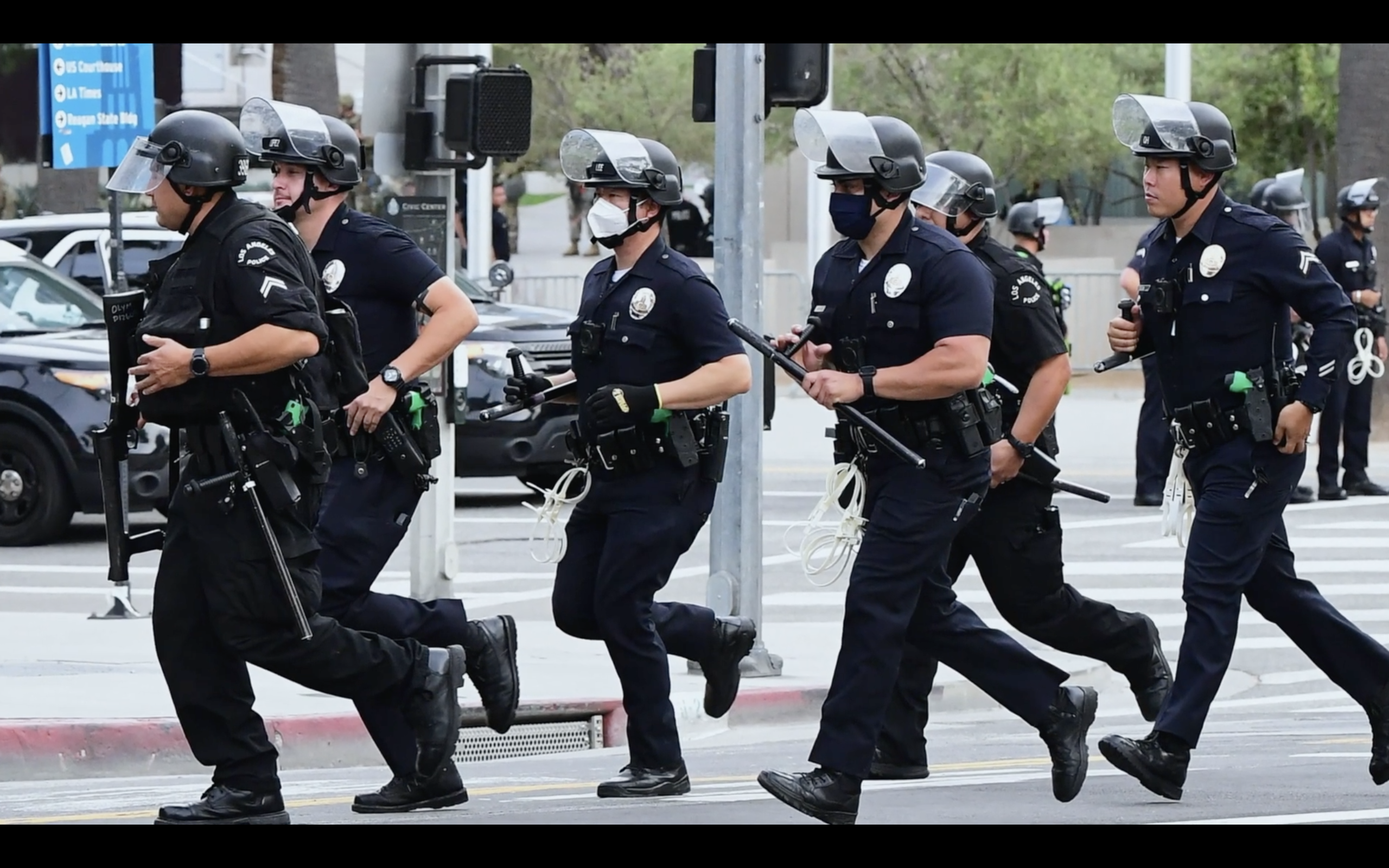 Mary Wescott: As a Producer, what was your vision for the film?

I cannot and never will claim to know what it’s like living in black skin. As we moved along and delved deeper with the help of our reviewers the story came together in a way that increased my understanding of the necessity to be open to the discomfort of talking about white privilege and addressing and standing up to racism – being an “anti-racist”. It is my hope the film will encourage these conversations.

Tom Gegax: What parts of the documentary do you feel will hit the hearts and minds of others?

How evil the kidnapping, transporting of blacks was as well as the erasure of their heritage and revision of their history. That and the many ways this type of injustice and insensitivity plays out in the three areas of policing, criminal justice, and societal. As Mary said, it is absolutely impossible to imagine how that would feel, but we attempt to in speaking to their hearts, minds, and spirit.

Mary Wescott and Tom Gegax: Where would you like to see your film?

We wish that it be seen by many individuals and a variety of organizations (small and large) businesses, schools, places of worship, etc. Our hope is this can be a tool for them to educate their employees, members, or students. And it is easily available free of charge on our self serve website.

Spark is easily found in a few ways at  Spark-doc.com or by Googling ‘Spark a systemic racism story’ 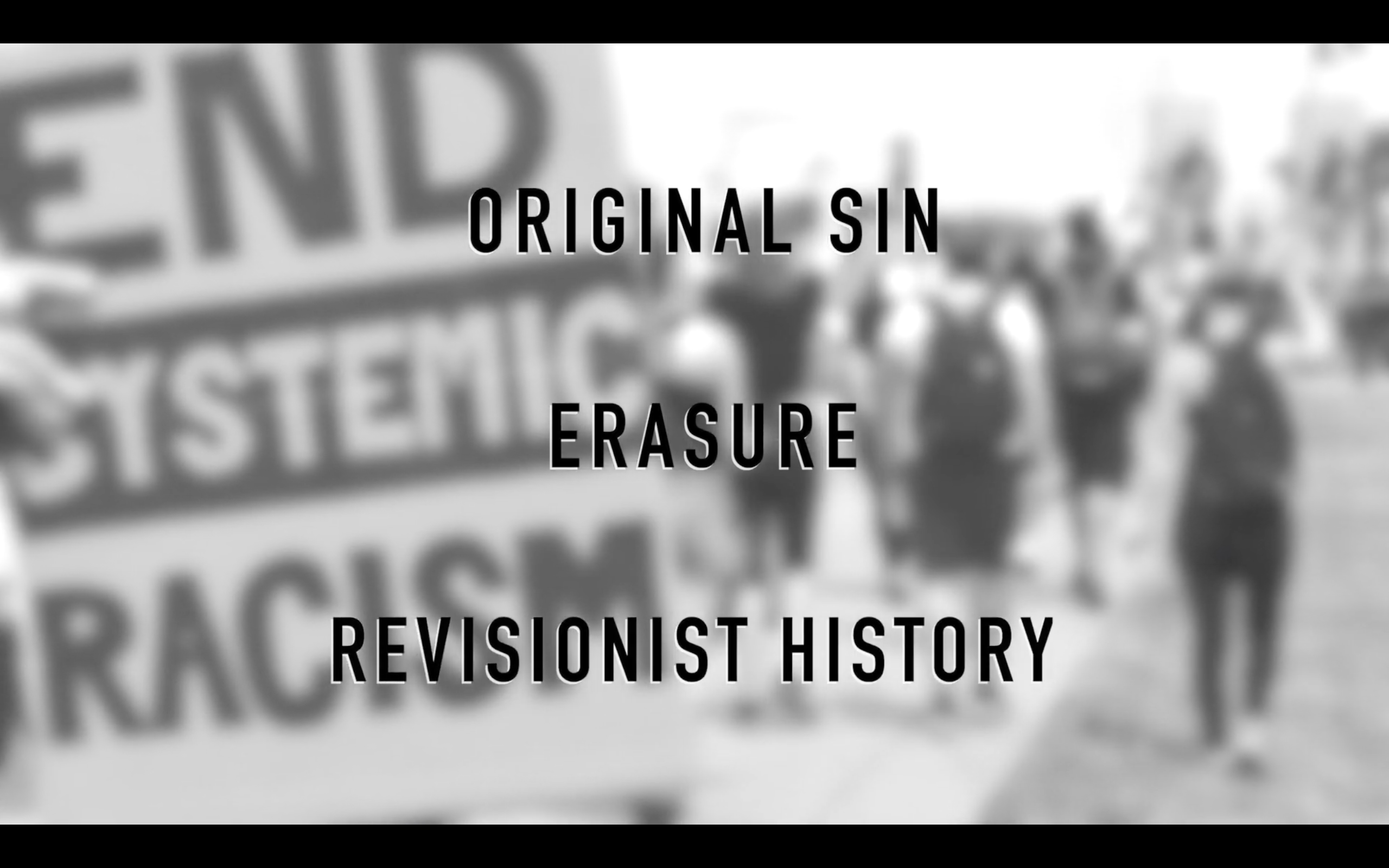 Mary Wescott and Tom Gegax: What is your hope for the film as we move into 2021?

To be viewed by those described above and that it gets many, many views to create more and more black allies. We are now moving from the soft release stage where we have been showing to our team’s families and friends. During this stage, between Vimeo and YouTube, we have had around 5,000 views. With heavier 2021 marketing, forty film festivals, and organizational outreach we have hopes of it getting a very high level of viewing

Our foundation is keeping its focus on promoting Spark. We believe it has long legs as it weaves its way throughout our country and world