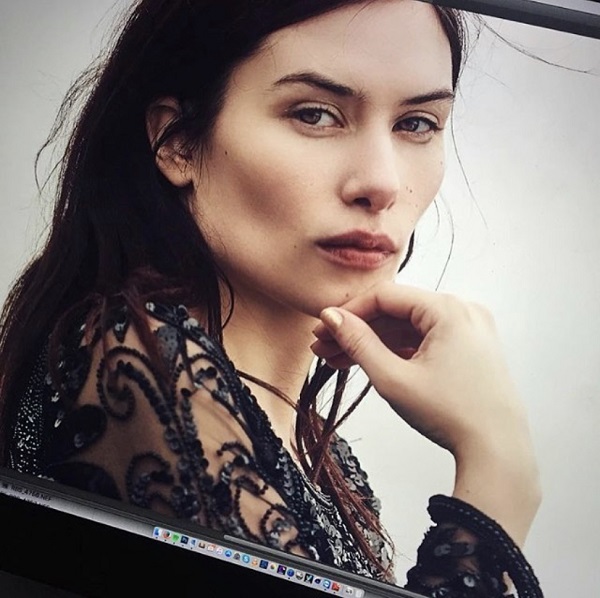 Fresh off her appearance on Peacock’s new series, “Ex-Rated,” Sophia Dunn-Walker has been fearlessly pursuing her artistic vision, acting in an upcoming horror movie, directing her first feature, and attending multi-disciplinary art events.

“I’m always inspired by people who work hard and go after what they truly want in life,” she told Hollywood Times. “I like people who talk about ideas rather than gossip.”

“When I applied for the series, I put some pretty outrageous stuff on the paper, thinking I wouldn’t get on the show. I thought the concept of the show was really funny and I love host Andy Cohen! They asked me a lot of personal questions in the interview process but I didn’t mind. I like to stay philosophical about most things in life, including sex and relationships.” 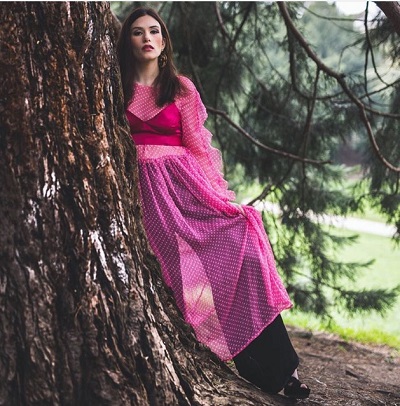 Dunn-Walker was able to re-connect with her exes via the series. “It was a little awkward at times, but I think depicting positive queer love stories between women is really important in today’s world. Women don’t get the love and attention they deserve and I’d like to shift the cultural narrative so that changes.”

While it’s obvious that Dunn-Walker is an immensely talented artist, it is directing that is her first love.

“I started out in getting my under-graduate degree in directing, and have won the most awards for it out of all my pursuits. I always have ideas for how I want stories to be told, and if I’m honest, I like being the one in charge,” she acknowledged.

That said, Dunn-Walker is equally passionate about acting as well, recently signing with a new acting manager which she hopes will get her more work both on and off camera!

“I repressed many deep emotions for many years and feel that I have a lot to express,” she noted. “My experiences as an actor have made me a much stronger and more empathetic director, I know how to talk to actors. I would never give an actor a direction like ‘ok now cry.’ I would let them find that emotion on their own, and it might be different than the one I expected. Not all directors are like this. I strive to have a future full of both acting and directing work.”

The horror film, Whoever You Are, directed by Jake Yuzna, is Dunn-Walker’s latest acting project. 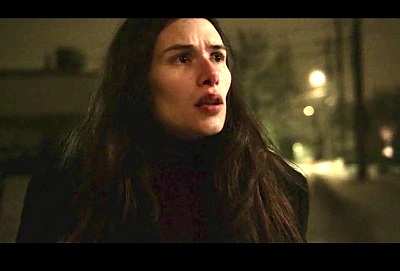 “I personally wasn’t interested in the horror genre until recently. I like that horror often explores deep societal issues that other genres only scratch the surface of. It’s not my favorite genre to watch; I generally prefer comedies, but I think the history behind them is fascinating.

As the lead role in the film, Dunn-Walker portrays a graduate student, who, after a spiritual awakening, develops split identities.

“A lot was asked of me both physically and emotionally. I did my own stunts and wrote some of my character’s monologues. I had a rewarding experience artistically and hope to have more support on the next project I take on!” she enthused.

Dunn-Walker is thrilled to be directing her first feature length film. “That’s my primary focus.

I’ve directed many plays in Paris and in London and also did short films, so to have this happen is so exciting! I’m still in pre-production and getting some really exciting people attached and more financing.”

The film is about an autistic boy and his older sister coping with the alcoholism of their father and the violence of their hometown.

Like everyone, Dunn-Walker has been frustrated by pandemic restrictions. “I just really hope we can put Covid behind us. There is so much I want to get done this year and the lockdowns have been such a let down.” 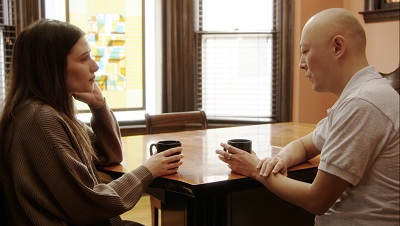 One day soon, Dunn-Walker hopes to move back to Paris again, one of her favorite places to draw inspiration from. “I admire their mindset. In France, people definitely just enjoy life more. People there can see the intrinsic value of slow days, good food, good sex, and good conversations. In the U.S., people focus too much on hustle and that mentality is 24/7. It can make it difficult to have deep connections with people, when you feel that they are always trying to climb some ladder.