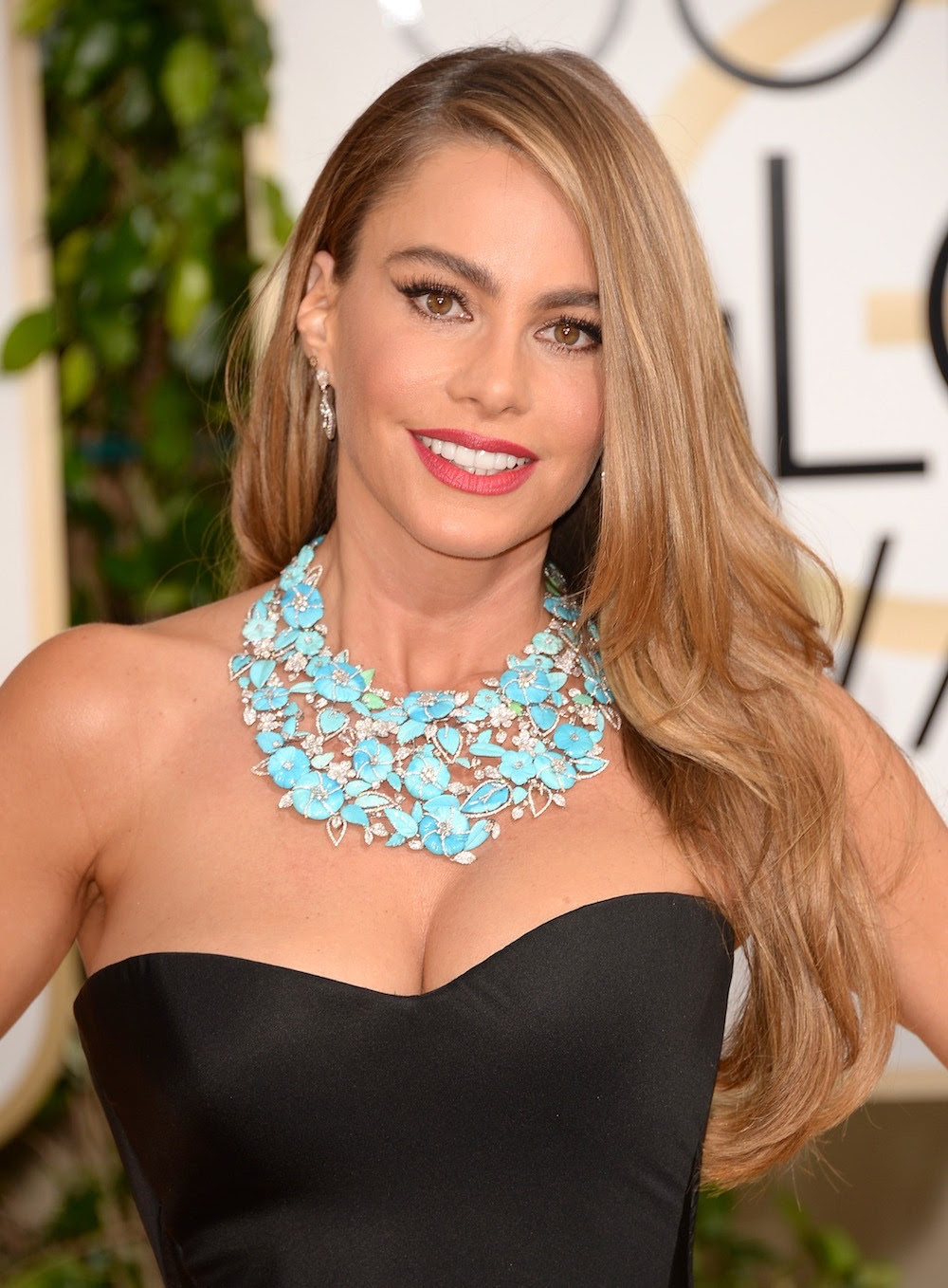 The 25th Annual LA Art Show is proud to announce that actress Sofia Vergara will be the official host of the 2020 Opening Night Premiere Gala being held at the Los Angeles Convention Center on Wednesday Feb. 5 from 8 – 11 pm. The beloved Colombian actress is known for her role as Gloria Delgado on the ABC television series Modern Family. The long-running, multiple-Emmy award-winning series is currently in its 11 and final season.

Proceeds from the event will benefit St. Jude Children’s Research Hospital for the sixth year in a row. Thanks to generous donors, families never receive a bill from St. Jude for treatment, travel, housing or food – because all a family should worry about is helping their children live. All proceeds from the sale of Patron and Vanguard tickets and 15 percent of sales of Friend tickets will go directly to the charity. All attendees of the Opening Night Premiere party are supporting the lifesaving mission of St. Jude: Finding cures. Saving children. ®

In addition to food, beverages, live music and art, gala attendees will be given a special sneak peek of the LA Art Show’s 200,000 square foot of programming featuring more than 100 galleries from 18 countries. They will have first dibs to explore DIVERSEartLA, a celebration of pride in LA’s cultural diversity, view Oscar-nominated Kazuhiro Tsuji’s three-dimensional portraits of legendary, historical figures and get up close to 25 years of red carpet dresses designed by Sue Wong (and worn by stars like Anne Hathaway, Jessica Biel, Minnie Driver and others).

Performed by PSJM  Collective (Spain) all over the LA Art Show

Exclusively at the St. Jude Booth

Performed at Booth #64A

The LA Art Show returns to the Los Angeles Convention Center from Feb. 6 – 9. As the city (and west coast’s) largest art fair, and one of the most diversely programmed in the world, the LA Art Show features a comprehensive lineup of exhibitors not only in contemporary and modern art, but also classical and other specialized art scenes that often command their own dedicated shows.

About the LA Art Show

The LA Art Show creates one of the largest international art fairs in the United States providing an exciting, immersive, insider art experience to sponsors, their select guests and VIP clients. The show attracts an elite roster of national and international galleries, acclaimed artists, highly regarded curators, architects, design professionals, along with discerning collectors. This innovative, exceptional cultural environment attracts executives and board members of Southern California businesses, state, county, and municipal government representatives, as well as leaders of the region’s cultural institutions. Attendees are trend setters, influencers and alpha consumers, who seek and demand the newest and the best in all areas of their lives—art, design, food, technology and travel being specific passion points. www.LAArtShow.com