Los Angeles, CA (The Hollywood Times) 1/15/20 – As little Jeremiah ran out of his shack, where he lives with 11 other children and a single mother he bumped into a woman on her crutches, trying to find her way through the Shanty town in Soweto, South Africa. It’s not unusual for Jeremiah to see tourists make their way through his squatter every day as for about 23 euros, tourists are promised a glimpse into the lives of hundreds of thousands of people living in tiny shacks along dirt roads littered with plastic bags filled with excrement called “flying toilets”, as one travel agency explains on its website. Soweto, South Africa’s most famous township, is located south of Johannesburg and the Elias Motsoaledi settlement is home to about 600 families that live in extreme poverty without sanitation or power. The water looks filthy and the streets are filled with plastic bags filled with excrement. Most tourists never return. In Jeremiah’s case, the woman on the crutches happened to be the CEO of GIFT Global Initiative, a nonprofit organization that serves children and families from underserved areas, reaching 6000 children every year in Asia, Africa, South, Central, and North America.

After returning to the US, the GIFT team reached out to Ambassador Mahash Alhameli, the United Arab Emirates Ambassador to South Africa. The UAE has embarked on an audacious plan to combat poverty throughout the world. The UAE’s Ministry of Foreign Affairs and International Co-operation on DEC 2016 launched a five-year plan for the country’s foreign aid strategy. Under the strategy, covering 2017-2021, the UAE will focus on three key pillars – women’s empowerment and protection, transport and urban infrastructure, and technical cooperation. “The UAE’s foreign aid policy, its vision and elements, as well as the main goals of combating poverty and contributing towards sustainable development in recipient countries. Amb. Alhameli was keen to change the lives of the families that live in the Elias Motsoaledi settlement through sustainable programs.

GIFT and Amb. Alhameli joined hands to kick off the first of its kind Soccer for Solar event in Soweto, the only missing piece of the puzzle was filled in by none other than the Nelson Mandela Children’s Hospital when they offered to bring a team of doctors and nurses to Soweto to give free physical exams for all the children of the Elias Motsoaledi settlement. As the types of illnesses change throughout the continent, half the population still lacks adequate health services. Families either can’t afford to pay for medical treatments or in many cases they can’t reach the nearest hospital. A product of Nelson Mandela’s dream to improve medical care for children, the generous leadership team at the Nelson Mandela Children’s Hospital understand the importance of bringing healthcare to the people when they can’t get to the hospitals.

On Sunday, February 2nd, 2020 in partnership with the United Arab Emirates Embassy in South Africa and the Nelson Mandela Children’s Hospital, GIFT will host a Soccer Tournament for the children of Soweto. There isn’t a better way to inspire children and create positive role models than to get them engaged in sport. The tournament will have about 100 children under the age of 14 – 32 girls, 32 boys and an audience of about 600 children from the same community. The event will also include Physical Exams and Medical Treatments donated by a team of doctors from the Nelson Mandela Children’s Hospital. At the end of the tournament, all participants will receive Solar Lanterns instead of trophies thereby bringing solar lights to the families in the settlement. 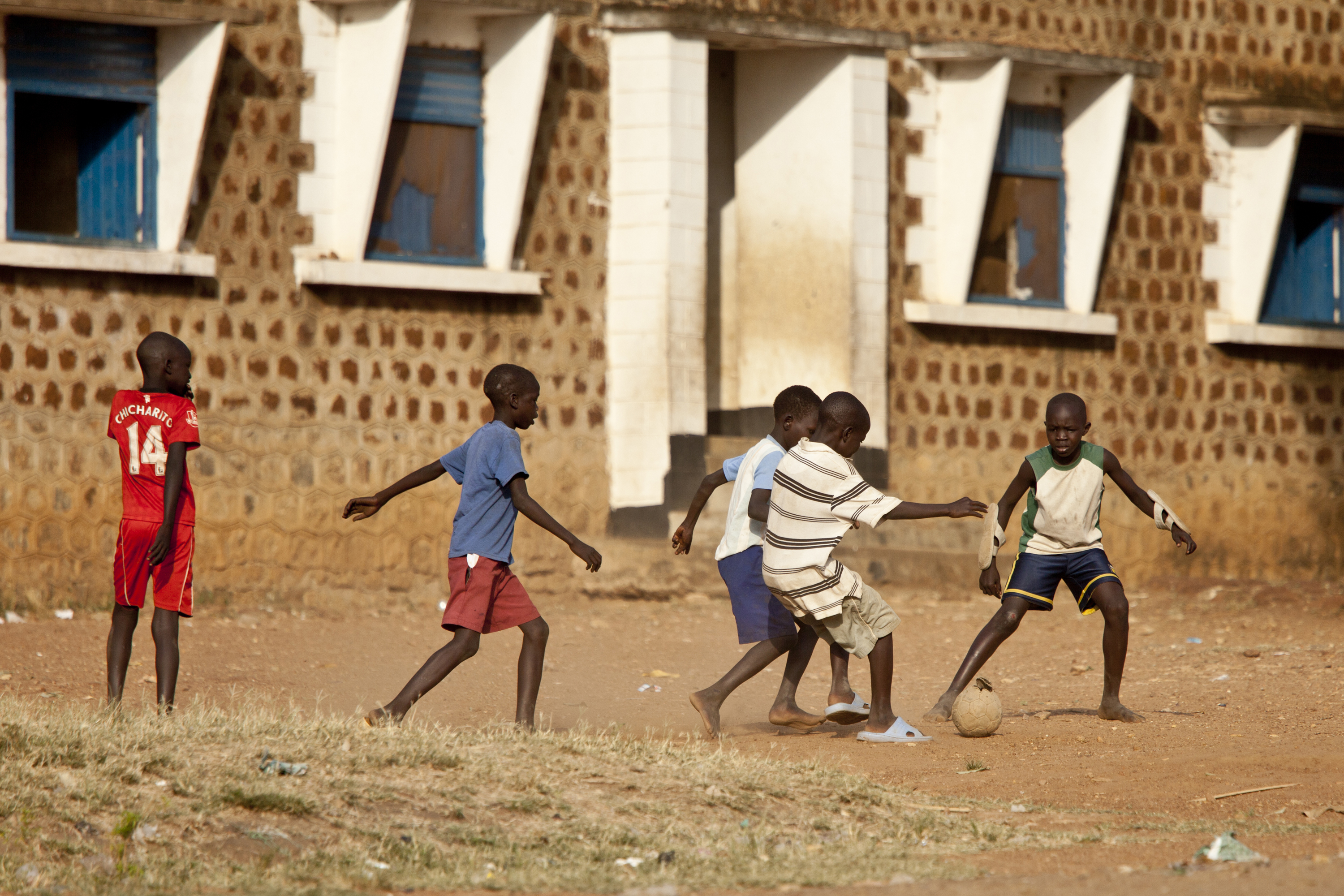 If you are in South Africa, don’t miss this incredible event. If you are not in South Africa but would love to contribute to the Soccer for Solar event go to https://www.ggiusa.org/ and click Donate Now. 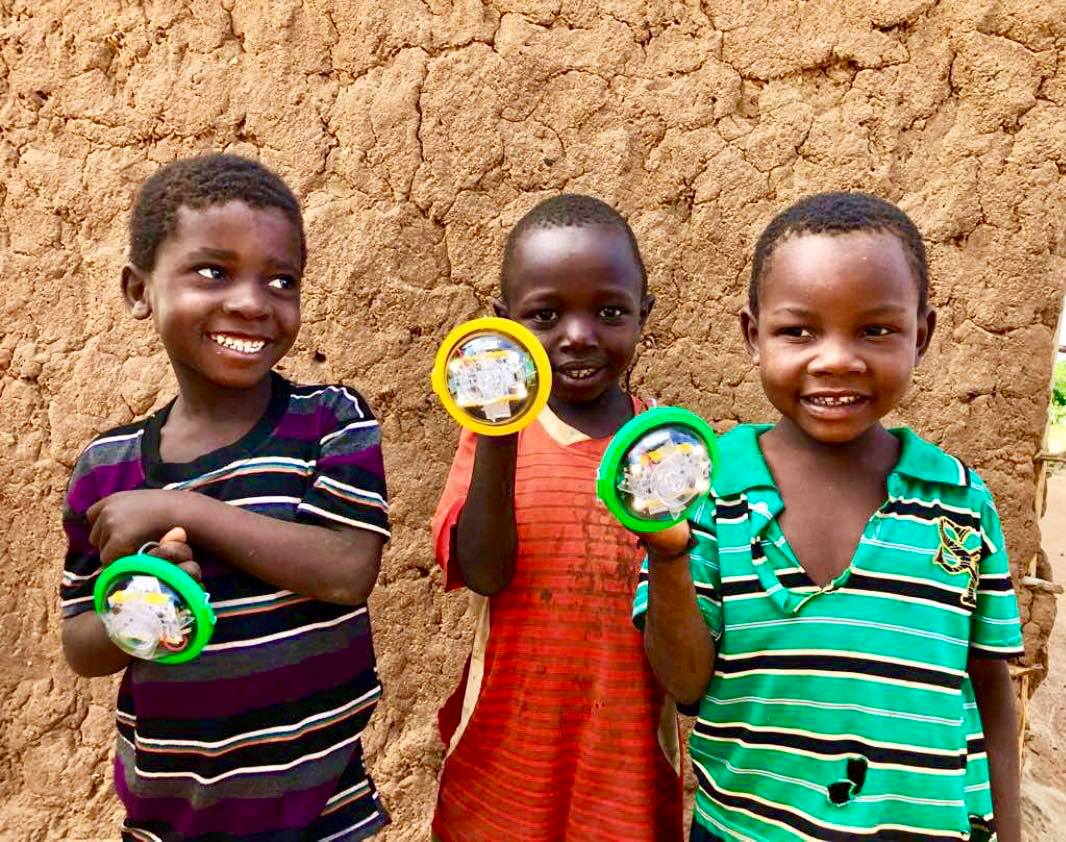