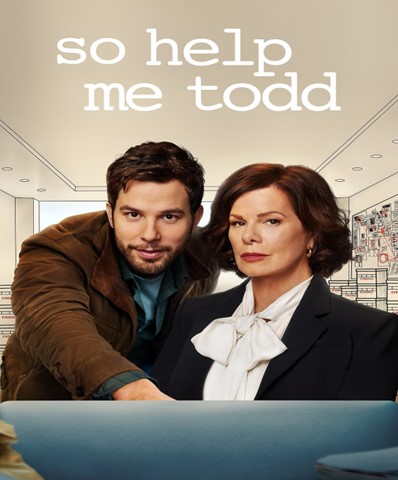 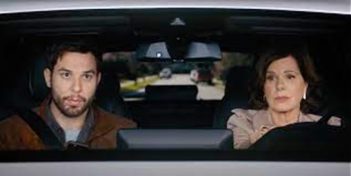 Los Angeles, CA (The Hollywood Times) 9/27/22 – CBS’s new drama series So Help Me Todd is a true story about a mother-son legal duo played by Marcia Gay Harden and Skylar Astin. The two team up to solve different cases, learning valuable lesson along the way. 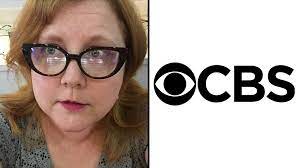 During the TCA press tour Executive Producer Scott Prendergast was asked about his real-life story and how he assisted his mom in finding someone with no real detective skills. He had this to say; “I think I probably watched too many episodes of “Without a Trace,” and I also wanted to be a spy. And when my mother’s husband disappeared — my mother was married to a man for ten years. And on their 10th wedding anniversary, they were leaving for a trip for Greece, and she came home from work, and he was gone, and he had cleared out half of the house. And I saw my mother collapsing, terribly upset, very emotional. And something I called my Incredible Hulk moment just kicked in, and I said, “We’re going to find this guy.” And I found skills I didn’t know I had, and I just started — I called — Because I was massively in credit card debt at the time, I called his credit card and pretended to be him and got an address, as you’ll see in the show. It plays out exactly in the show as it did in real life. And we found a house, and my mom and I staked that house out for two weeks. And, eventually, I broke into that house. I’m admitting to crimes on television. Anyway, I broke into that house, and eventually I found him.” 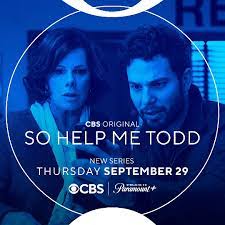 Viewers can tune into this juicy drama Thursday, September 29 at 9 p.m. on CBS.