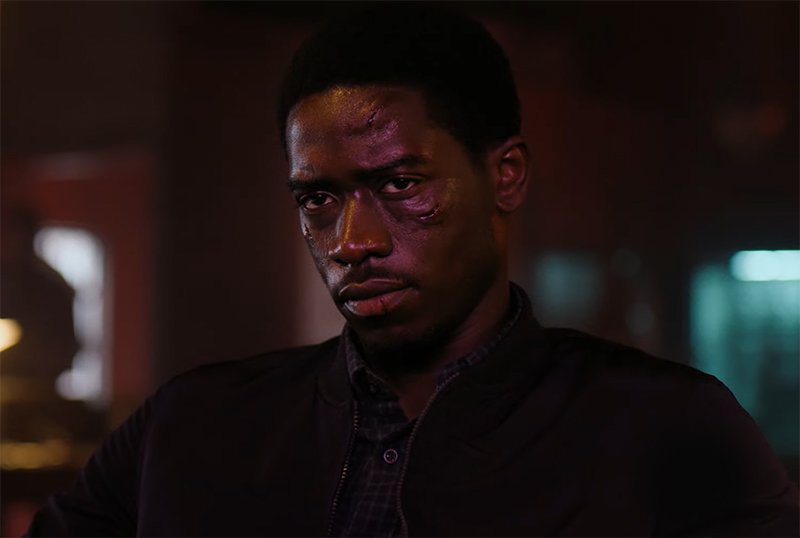 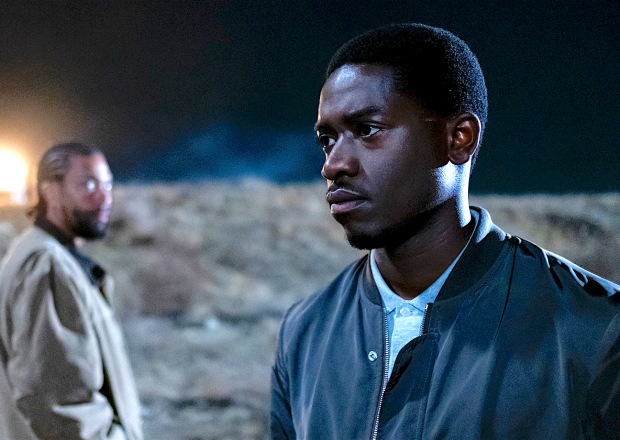 Los Angeles, CA (The Hollywood Times) 2/22/22 – Viewers can expect Snowfall season 5 to premiere on FX Wednesday Feb.23rd. This series narrates the rise of the crack cocaine trade in 1980’s Los Angeles. Damson Idris plays the lead role as Franklin Saint, a college dropout that gets his start as a weed dealer, eventually rising to become a major player in the drug trade industry. In this season he has gained power and wealth, but of course that comes with its own set of drama. 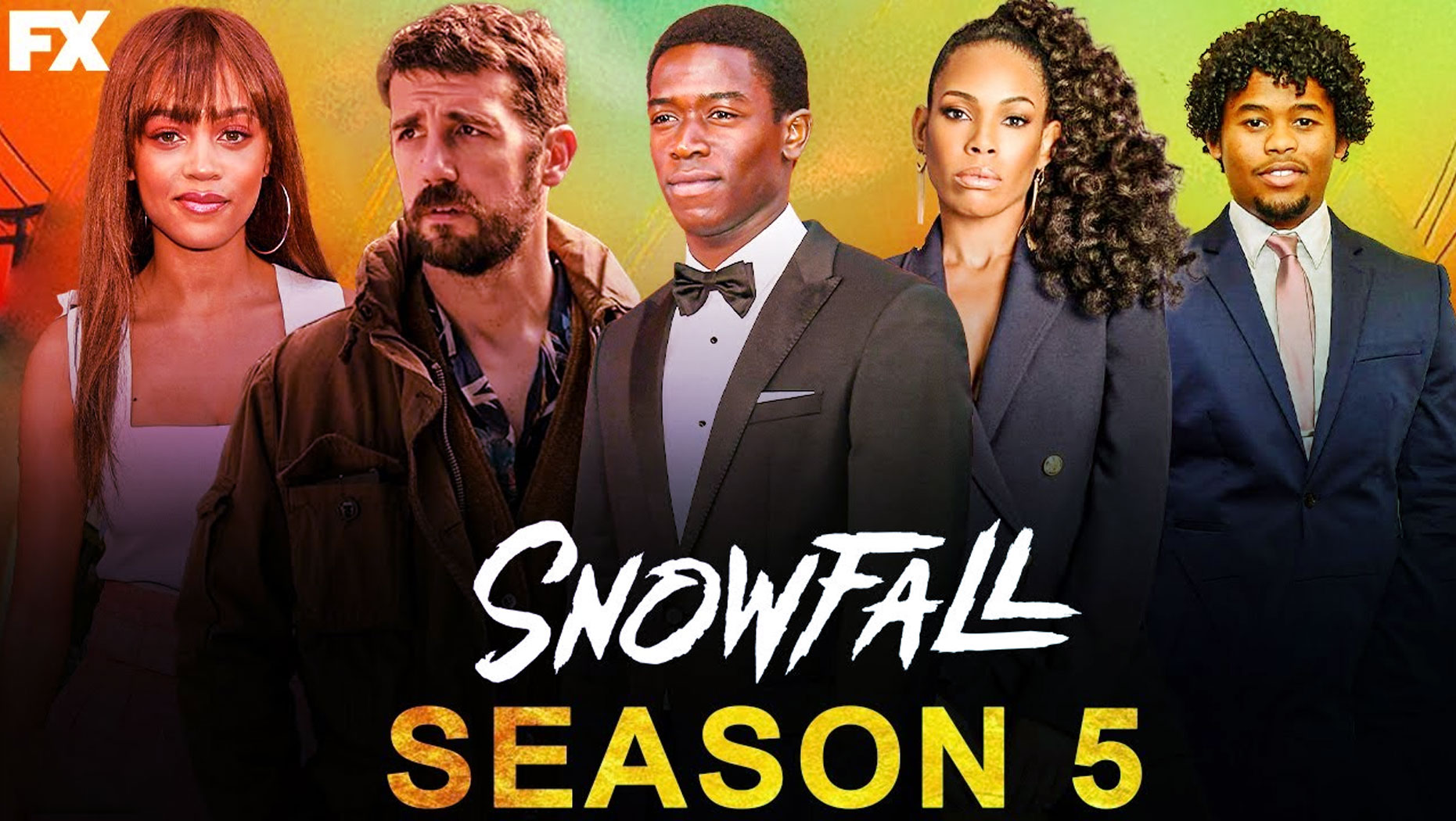 After many years in front of the camera Idris will be stepping behind it to take on his first role as producer. During the most recent TCA panel Idris spoke on what being a producer means to him: 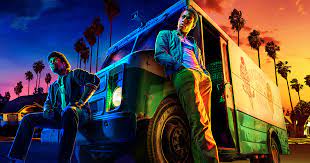 “Being a producer and being in that position of power I guess, forces you to be humbler and to care more about people. It is not about me; it is about everything.” 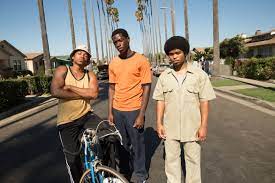 Season 5 will also highlight violence rising and the full militarization of the LAPD during the peak of the War on Drugs. You will see the rise of Gangsta Rap, which became pop culture for South Central Neighborhoods. Co-creator Dave Andron said, “And so without getting into too much character stuff, I will just say from the standpoint of history and kind of where we are in the arc of this thing, it’s a really exciting time for us to plop our characters into and see what happens,” – TCA Virtual Press Tour

Aside from the regular cast, viewers can expect to see several new characters, including Franklin’s new love interest.