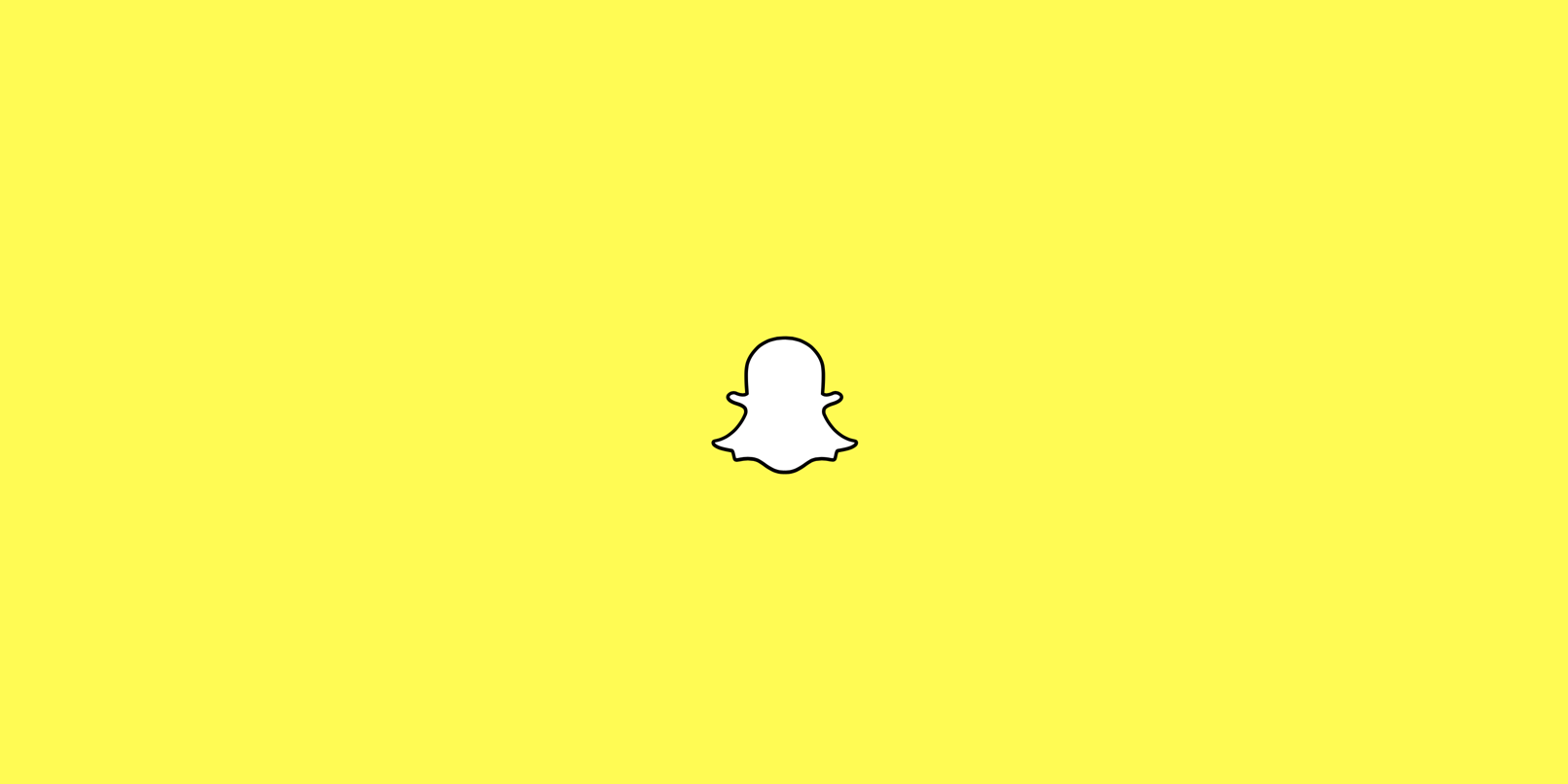 We wanted to share with you the five finalists selected for the 2017 Tribeca Snapchat Shorts, now an official category at the Tribeca Film Festival, presented by AT&T.

The five Shorts finalists will premiere at the 2017 Tribeca Film Festival in New York City on Tuesday, April 25 at the Cinepolis Chelsea Theatre.

Eva Longoria, Andy Cohen, Tracee Ellis Ross, Jason Biggs and Dillon Francis comprise the panel of jurors who will select the winner of this year’s program. The Tribeca Snapchat Shorts was developed in an effort to discover visionary artists in the mobile space.

The finalists were chosen from hundreds of submissions, all under two minutes, and include:

The finalists shared their reactions to the news on Snapchat, and can be found here!

As part of the Tribeca Snapchat Shorts screening on Tuesday, April 25, five additional films will premiere that have been created specifically for the 2017 program from filmmakers, including Tribeca alumni. The filmmakers are: Matt Wolf (Teenage, 2011, The Marion Stokes Project, 2015), Natalia Leite (Bare, 2015), Boman Modine, (Merry Xmas – 2015), Parker Hill (One Good Pitch – 2016) and Dasha Battelle and Ani Acopian.

Following the screenings, the creators will participate in a conversation about storytelling on new platforms. Tickets to the screening are free, on a first-come, first-served basis, and can be reserved at https://tribecafilm.com/filmguide/tribeca-snapchat-shorts-2017.

The 2017 Tribeca Snapchat Shorts five finalists through submissions include:

A young father steps out of the comfort zone of his mundane lifestyle to further connect with his son.

The only attendee to Peter’s traditional magic show is preoccupied with her phone, and he must discover a way to get her attention.

Bio: Annie Hubbard is a director and editor currently working as a production coordinator with Notable Pictures.

A young woman spends a lazy Sunday with Ryan Gosling.

Bio: Jeff Ayars is one-half of the comedy duo Cannibal Milkshake, and he produces, directs and acts in projects around NYC.

From within his LA apartment, a precocious dog fears he is losing the affections of his owner to her new flame.

Bios: Doug and Sarah are longtime friends who only just decided to start creating stories together, and this is their first project as a team. Look forward to more to come from them.

In this quaint romantic art film, Owen Wilson explores life with his one true love. But does that make them a perfect match?

Bio: Anna Roisman is a comedian/actress/creator in Brooklyn whose work has been featured on MTV, Just For Laughs, Funny Or Die, Elite Daily, Huffington Post, People, LA Times.

The 2017 Tribeca Snapchat Shorts from alumni filmmakers are:

The Future is Female, directed by Matt Wolf.

When online archivist Kelly Rakowski found a 1975 photograph of a woman wearing a t-shirt that says, “The Future is Female,” she shared it with her friend Rachel Berks, whose store Otherwild remade the shirt. The feminist slogan went viral and now twenty-five percent of the profits for the t-shirt goes to Planned Parenthood.

Bio: Matt Wolf’s feature docs include WILD COMBINATION about the avant-garde cellist and disco producer Arthur Russell, and TEENAGE about the birth of youth culture. His most recent short BAYARD & ME, about the civil rights leader Bayard Rustin premiered at Sundance.

Sometimes there’s a delay on karma.

Bio: Boman Modine is a director and producer living in Los Angeles who has a new appreciation for Snapchat.

In a doodle-filled world, a stylist struggles to meet the needs of her difficult client.

A girl struggles to decide what to wear for the big night.

Bio: Parker Hill is a New York based writer and director. 2017 marks her third consecutive year of having a short film at Tribeca Film Festival. Parker is currently an artist of choice with the Kevin Spacey Foundation for her upcoming short film Homing In.

A study on first impressions.

Bio: Natalia Leite is a Brazilian-born writer, director, and actor most-known for her debut feature BARE, starring Dianna Agron, her latest feature M.F.A., and her series BE HERE NOWISH.

Discovering and supporting emerging artists is at the heart of the Tribeca Film Festival’s mission to bring great stories to audiences across any screen. Tribeca is a leader in utilizing new platforms to showcase the next generation of storytellers who are pushing the boundaries of creativity through mobile.

Since Snapchat’s launch in 2011, the app has consistently been one of the top apps on iOS and Android. Our community uses Snapchat every day to Snap with and watch Stories from family and friends, experience events from around the world and explore expertly-curated content from leading publishers.