WRAPS ON A HIGH NOTE – RAISES $100K+ FOR AREA CHARITIES 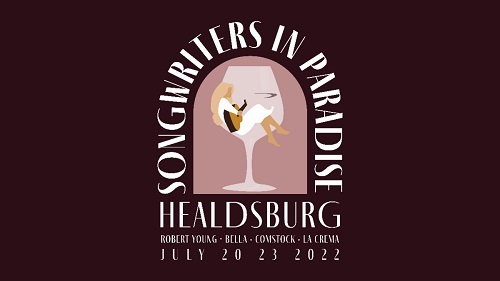 Passes for all SIP experiences can be purchased at https://www.songwritersinparadise.com/cabo 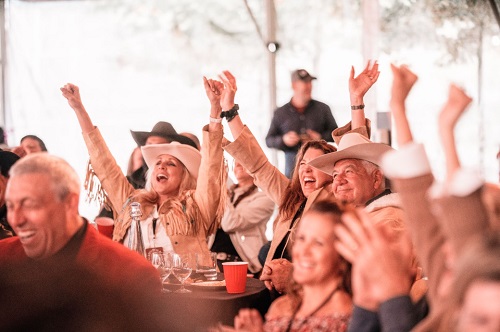 Songwriters In Paradise is a boutique, unique and very exclusive music festival series that showcases some of the world’s most gifted singer-songwriters performing in some of the world’s most awe inspiring destinations.  SIP was created in 2013 when accomplished Nashville singer-songwriter Patrick Davis brought together a few of his talented songwriting friends for a weekend of shows on the tiny Bahamian Island of Hope Town and since those rather humble beginnings SIP has grown into annual SOLD OUT music and lifestyle events in Napa, Cabo, Healdsburg & the aforementioned Hope Town.

“Songwriters In Paradise always tries to give back to the communities that we are lucky enough to enjoy,” says Patrick,  “for example, SIP has donated over a million dollars alone to charitable organizations in and around Hope Town, Abaco, Bahamas.”  When the category 5 Hurricane Dorian made a direct hit on Hope Town and the surrounding islands SIP sprung into action and performed a SOLD OUT benefit concert called “SIP Hope 4 Hope Town” at Nashville’s legendary Ryman Auditorium just two weeks after the storm.  SIP’s SIP Hope 4 Hope Town raised nearly $250,000 for the battered Bahamian islands.  With SIP NAPA, Songwriters In Paradise has raised funds for the Notes Foundation, which ensures music is taught in schools throughout California, the Boys & Girls Club of Calistoga, the St. Helena Volunteer Fire Department and others.  Charitable funds are raised at each SIP via the auctioning off of signed guitars, handwritten lyrics & other items throughout each event.