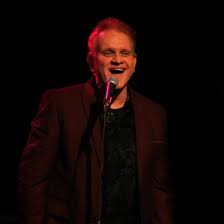 Los Angeles, CA (The Hollywood Times) 4/6/22 – With the Grammys still fresh on many minds, here’s a story that may inspire musicians. Or songwriter/singers.

Pasadena singer and songwriter Johnny Schaefer dreamed one day Melissa Manchester would sing one of his songs.  Now, this dream of performing a duet with her has turned to reality, “After all the years of sending her my songs hoping she would sing one of them, she finally agreed,” said. award winning Scha 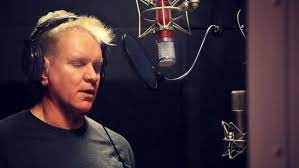 The song he sent her, “You Can’t Hide the Light,” penned by the persistent and eclectic Shaefer has won Best Original Song in the prestigious 2021 International UK Songwriting Contest. This special category was in partnership with Music Aid International, “I was thrilled,” reflected Schaefer.

The powerful song features an equally confronting video. “The music video concept features two dancers who represent Melissa’s and my spirits as we sing of the light in one another across a barbed wire fence.  The barbed wire is an analogy for barriers in relationships, and the song begins with the observation, although the wire is dangerous, you can see the light pouring through it.” 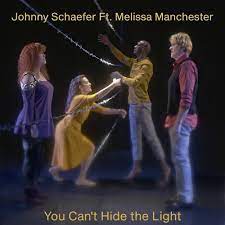 The recording went to number one on the smooth jazz.com listener countdown. It also made the LGBTQ music chart and Edwin’s Salad Bar, the LGBTQ video and streaming chart.

Remixes of the song were released in April by world renowned music mixers Luigie “Lugo” Gonzalez, based in L.A. and the UK’s Bimbo Jones.

As well as winning the prestigious award, Schaefer’s song was finalist in the “Best Official Release” and “Best Music Video” categories.   Schaefer was official nominee representing the US in the “Best Solo Songwriter category of the 2021 International Songwriting Awards.

From cantor to commercially successful artist, Johnny Schaefer is not hiding his light. Have a listen.