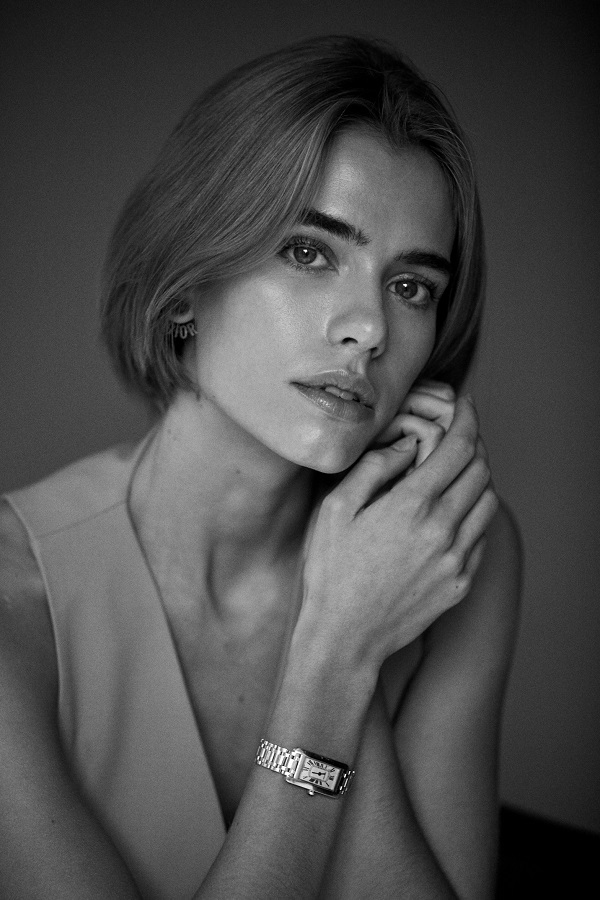 Los Angeles, California (The Hollywood Times) 5/25/2021 –  Fashion Model, Singer-Songwriter and Actress SIF SAGA has managed to stand out from her peers through her creativity and talented artistic expression.

Originally from Iceland, SIF grew up in Boston, MA and started modeling at age 16, after being scouted while at boarding school. Over the next 7 years, Sif went on to live in Paris, LA, Australia, and now New York City to pursue her career as a model. Sif has graced the covers of top fashion magazines including Elle Bulgaria (2019), Numero Russia (2019), Elle Argentina (Feb 2020), Maxim Mexico (2020) and others. She has also shot campaigns for esteemed brands such as Estee Lauder, Ralph Lauren and Kendra Scott. SIF is also an incredibly talented singer/songwriter; writing, composing, and singing over 20 songs and counting which she releases on her Spotify verified artist page.

You have spent years as a successful model traveling globally. Share your favorite campaigns.

My favorite shoot was in Jamaica, I was there for 4 days. I got to shoot on the beach and up by their waterfalls, it was amazing and also felt like a little vacation!

What do you enjoy the most about modeling?

Meeting new people. I have made so many great friends and special work relationships with people I never would have never met had it not been for modeling.

Is there synergy between your modeling and acting career?

It definitely doesn’t hurt to be in multiple creative careers. I think today clients love to see models doing more than just modeling, they want people with different interests and talents. So, I would say yes 🙂

You are also a talented singer/songwriter. Tell us about your recent work. 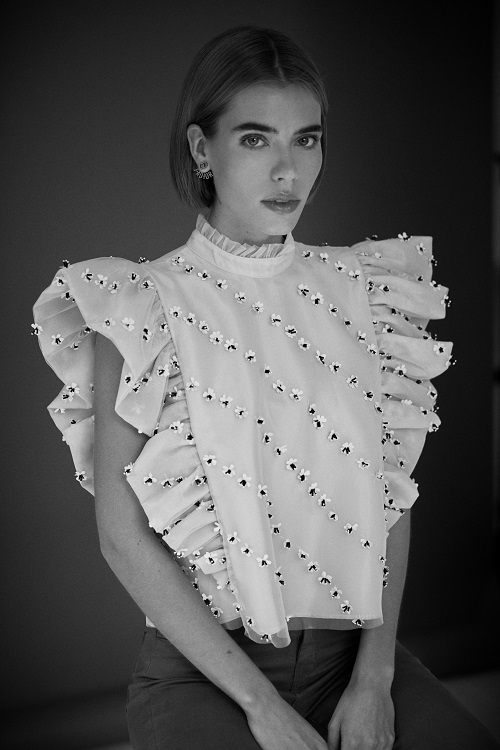 Music is my baby, I have been delegating most of my spare time to working on new music and figuring out how I can further my skills and further my career. My latest release is called “French Fries”, it is a very high energy song for me. I’m not really sure what genre I would call my music but as of now I say it’s new age pop with an R&B/ soul element. My music is found everywhere you can stream music – Spotify, Apple Music, Amazon, YouTube etc.…

What will people notice about your songs at a first glance?

It’s hard for me to say since I’m the one creating the music and each song is different. I try not to make my music sound the same, but still similar enough so you know it’s me. Everyone I have asked always gravitates towards different songs, but I think that’s because of the relatability I try to include within the lyrics. I want people to be able to listen to my music and feel like it was written for them.

How does it feel to be known as the latest, “It” Girl? What does it take to be successful in the entertainment business?

My career is definitely starting to come together in ways that I never imagined when I started modeling. I feel lucky to be able to pursue multiple interests. I think that being able to pursue things that excite me and stimulate me in different ways makes me feel like I belong. To be successful takes time, a lot of hard work and willingness to invest in yourself. I think people can do anything they put their mind to, but you really have to believe in yourself and imagine yourself in the place you want to be.

You are gearing up for your big screen debut in the Indie Thriller, FERAL STATE. What intrigued you about your role?

Before Feral State, I hadn’t done a lot of acting. I always thought about it, but worried about diverting attention from modeling and music. I was offered the role and I took it, not only because I wanted to see if I was capable, but also because the story needs to be told. I haven’t seen a lot of movies that have this narrative. 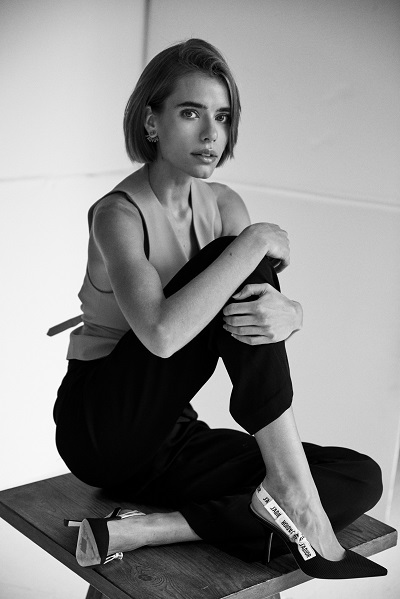 What roles interest you and why?

Roles in drama. I’m pretty easygoing and it takes a lot to get me angry or upset, but to be able to let out pent-up emotions and truly transform into somebody else so unlike my character is exciting.

Not as of yet, music has occupied a lot of my time since Covid, but I am planning on taking a deep dive into the acting world this coming Fall.