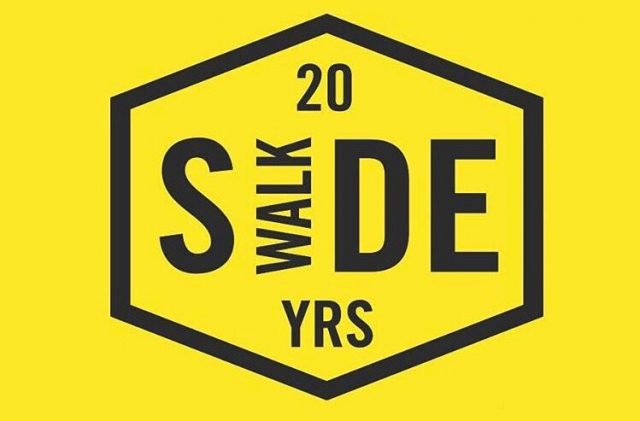 Birmingham, AL (The Hollywood Times) 08/28/2018 – There are several well known film festivals throughout the world, including the Cannes in France and Sundance in Utah. But for 20 years in Birmingham, Alabama, there has been the illustrious Sidewalk Film Festival. Since 1999, during the last weekend in August, the Magic City has been home to what has become one of TIME Magazine’s “Top 10 Film Festivals for the Rest of us,” and MovieMaker Magazine’s “Top 50 Festivals Worth the Entry Fee.” A weekend where independent filmmakers from all across the nation gather to promote the result of months and sometimes years of painstaking editing and reshoots for anything from a five minute short film, to a full feature length narrative. 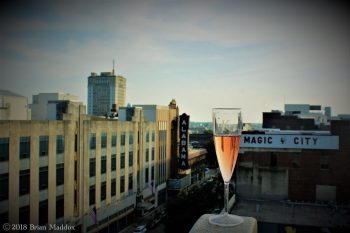 Taking place in venues such as the beautifully palatial Alabama Theatre, a massive 2,200 capacity film palace built in 1927 by Paramount, and the Lyric Theatre, a former vaudeville auditorium newly reopened in 2016 for its 102nd anniversary, Sidewalk has materialized into a beloved annual staple for cinema fans and filmmakers alike.

For actor, writer/director and 20 year attendee, Michael Shelton, the festival has been an opportunity to make new and lasting friendships over the course of his affiliation with Sidewalk.

Shelton says: “It brings me joy to see new filmmakers experience the festival for the first time, and also see the ones who come back for the same reasons I do. It’s a slice of magic that can’t be found anywhere else. People strive to get their films into Sidewalk, and it has become a meaningful destination for independent filmmakers. The last two decades of my life have been enriched by Sidewalk.”

Having submitted his own work as an actor and director to the festival in recent years, Shelton has also had the opportunity to have filmgoers witness his hard work onscreen. 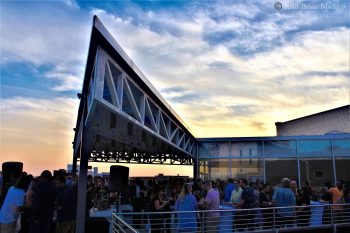 Shelton: “There are many filmmakers who get seriously discouraged if they don’t make the cut that year. If I have a film that’s in the festival, the focus is excitement about sharing your work publicly with like-minded peers and general audience members. It’s allowed me access to the front lines of independent filmmaking.”

As of August 17th of 2018, $3.7 million of $4.9 million has been raised towards the funding of an official Sidewalk Film Center and Cinema, aiming to secure a permanent residence for those that yearn to experience Sidewalk year round, rather than having to wait for an annual weekend. 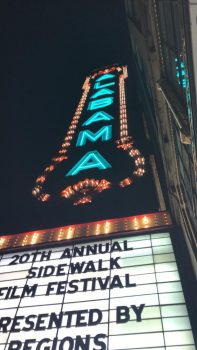 Renowned for its dedication in supporting up and coming filmmakers, the finest in southern hospitality, and extensive networking, Sidewalk has proven in 20 years to be the premier film festival in the southeast. One that has become highly anticipated nationwide every August. And judging by the massive movie loving crowd that it draws annually, here’s to yet another 20 years! 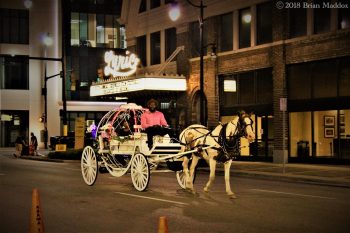