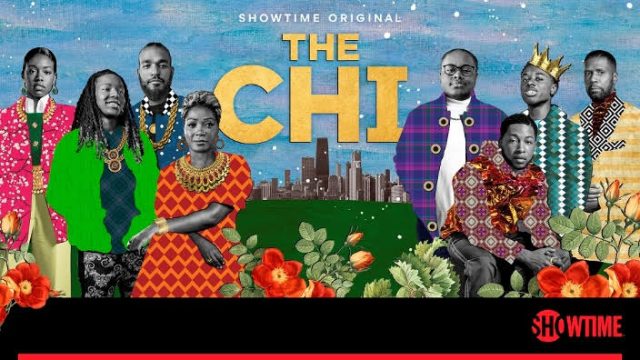 THE CHI AND CITY ON A HILL TO RETURN FRIDAY, AUGUST 26

Season Finale of THE CHI Will Stream on Friday, September 2 and

Will Premiere On Air on Sunday, September 4

Today, SHOWTIME announced that the hit drama series THE CHI and CITY ON A HILL will resume Friday, August 26 after taking a one-week preemption this weekend.

The upcoming schedule will roll out as follows: 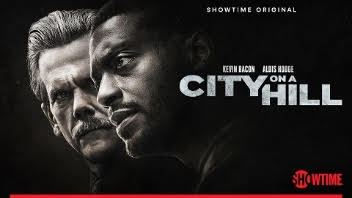 CITY ON A HILL

Starring Emmy® nominee Kevin Bacon and Screen Actors Guild award winner Aldis Hodge, season three of CITY ON A HILL brings us to Boston’s high society Beacon Hill. Having left the FBI and thrown his badge into Boston Harbor, Jackie Rohr (Kevin Bacon) lands a lavish new gig running security for a wealthy family. Life is good until secrets begin to unravel. When an investigation opens, ADA Decourcy Ward (Aldis Hodge) sees an opportunity to finally rip out the machinery perpetuating a broken criminal justice system. Decourcy enlists the help of Sergeant Chris Caysen (Matt Del Negro), who puts more strain on his family responsibilities in order to root out the criminality in his own BPD unit. Siobhan Quays (Lauren E. Banks), representing a construction worker who was severely injured on the Big Dig, encounters the city’s corruption first-hand, all while coping with the traumatic events of her past year. As Jenny Rohr (Jill Hennessy) can attest, given her history with her father, some experiences will haunt you beyond your breaking point.