LOS ANGELES – September 19, 2019 – As the network’s fall schedule expands for the first time to a three-hour programming block, SHOWTIME has made some changes to the schedule as reflected below. 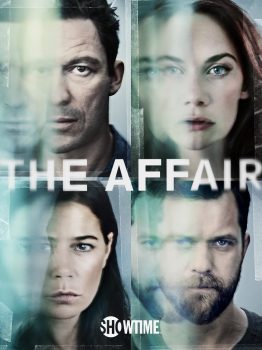 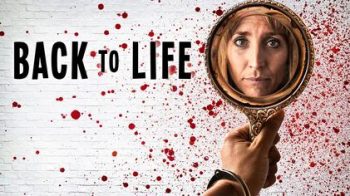 From Fleabag producers Harry and Jack Williams and Daisy Haggard (EPISODES),  BACK TO LIFE was created by Haggard and written by Haggard and Laura Solon. Haggard plays Miri Matteson, who, after 18 years behind bars, returns home and stumbles back into adult life in the coastal town she once knew, while the mystery of her past looms large. 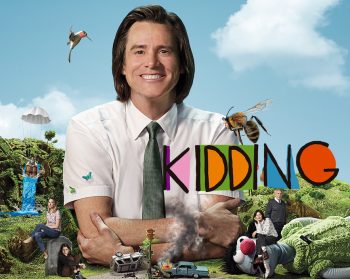 Jim Carrey returns to KIDDING in his Golden Globe nominated performance as the iconic children’s television host, Jeff Pickles. The second season picks up moments after season one’s cliffhanger, and with his beloved Mr. Pickles’ Puppet Time off the air for the first time in 30 years, Jeff must find a way to communicate with his many fans who still need him. Jeff creates a new and controversial method to talk directly to children across the world only to become the target of animosity for the first time in his career. As Jeff navigates the most complicated moral gray areas of his life, he discovers a new side of himself in a season full of music, magic, puppets and pathos. The series also stars Oscar, Emmy and Golden Globe nominee Frank Langella (Frost/Nixon), Oscar, Emmy and Golden Globe nominee Catherine Keener (Get Out), Judy Greer (Married), Cole Allen, Juliet Morris and Justin Kirk (WEEDS). KIDDING is executive produced by Carrey, Dave Holstein, Michel Gondry, Michael Aguilar, Roberto Benabib, Raffi Adlan, Emmy nominee Jason Bateman and Jim Garavente.