The true story of Smith will at last be told via a four-part documentary series called LOVE FRAUD that Showtime is set to premiere starting August 30.  The documentary created by Emmy winners and Academy Award nominees Heidi Ewing and Rachel Grady was shown at the 2020 Sundance Film Festival in January.

Led by a badass bounty hunter named Carla turned Calamity Jane, several of the women who were duped by Smith band together to capture him and bring him down.  In the process, many questions arise about Smith’s personality and motives: How does he attract all the  women?  What does he get out of it?  And why does he keep getting away with it?

The age of online dating has created many monsters. Con men like Smith find it easy to slip between the cracks of cyber-romance and leave chaos in their wake. “This guy will NEVER change his behavior, as he is incapable of doing so,” one of Smith’s marks claimed in a comment posted online on September 4, 2017. 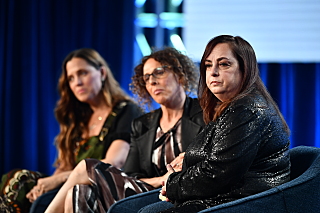 “Richard Scott Smith is a predator of the worst kind,” added another blogger who posted on October 14, 2015.  “If you look up the definition of Snake Oil Salesman, his picture will be included. He makes a lot of promises he never intends to keep.  He is a chameleon who will change his colors to adapt to any situation as long as it will benefit him.”

One wonders what sort of solutions would seem fair and just in such odd situations combining disparate crimes such as assault, bigamy, domestic violence, forgery, identity theft and fraud.  We have all heard of sociopathic serial killers, but sociopathic serial lovers might be even harder to pin down legally. 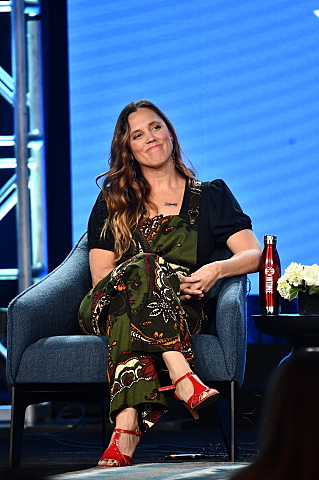 “We think that maybe after this [series] airs, there’s going to be other women coming forward who were married to [Smith] or have stories about him, because there isn’t any press on it now,” said Heidi Ewing.  We can only hope so!

The animated sequences in LOVE FRAUD stand out from other documentaries. The “ordinary people” aspect of this film set in the geographic center of the US may broaden its appeal.  The women Scott targeted were not highly placed or hitting glass ceilings, so the film shows how the #MeToo movement plays itself out in everyday America.

Smith zeroed in on fragile people in pain. “What made him so charming?” said Tracy. “I think it’s just the fact that he could really read people and see what they needed in their lives. . . .He fed into what you needed.” 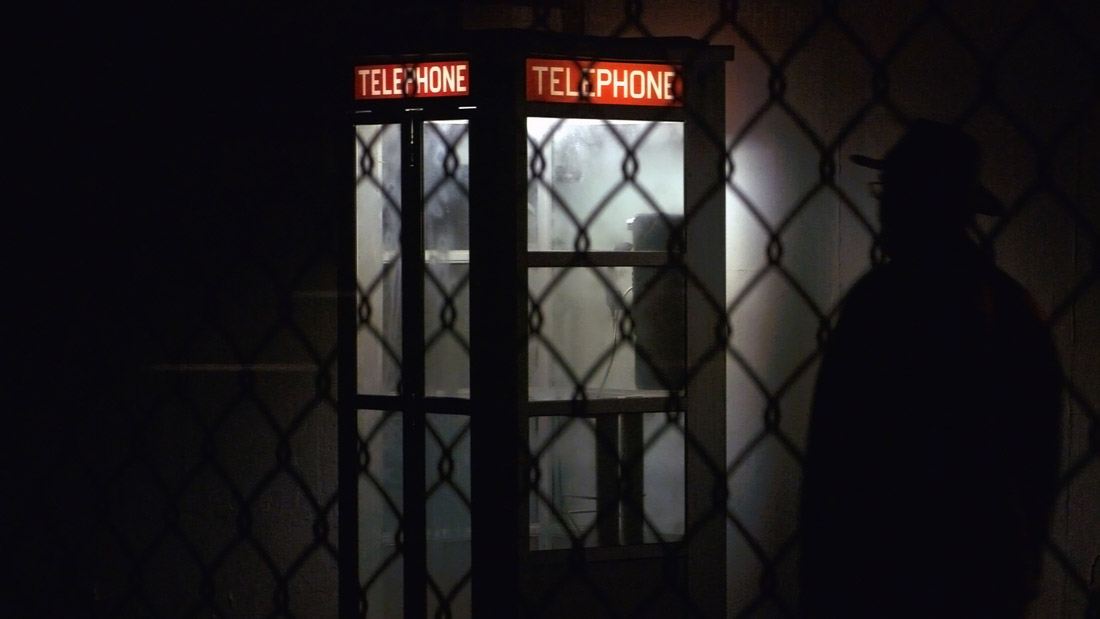 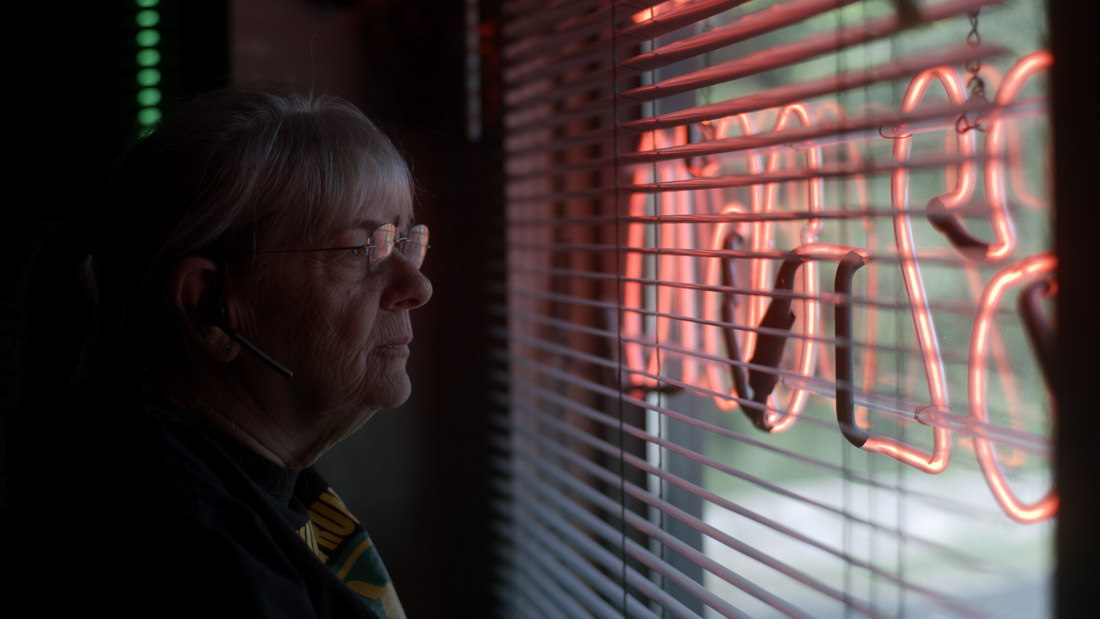 LOVE FRAUD is an eccentric and almost prophetic tale of betrayal and revenge that builds momentum through its bona fide manhunt.  The film’s sublime madness should keep true-crime lovers talking for a long time.  So sit back, relax, and hold on to your 401k!