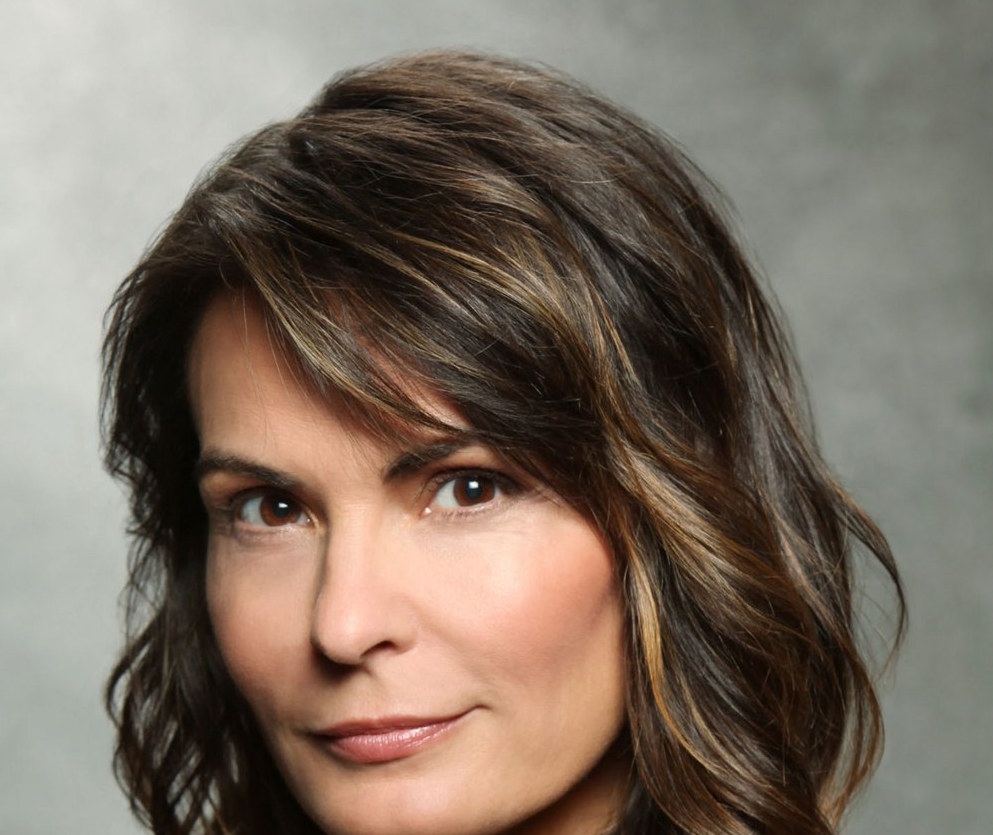 NEW YORK – May 30, 2017 – Trisha Cardoso, who has held the company’s top communications post at Showtime for the past six years, will depart at the end of June to become President and Chief Giving Officer of the Chuck Lorre Family Foundation, the company announced today.

Since becoming Executive Vice President, Corporate Communications in 2011, Cardoso has been a key member of the SHOWTIME management team, helping to redefine the network’s global programming brand and developing media relations strategies to support its successful expansion from a traditional cable broadcaster to include streaming and on-demand offerings.In addition, Cardoso spearheaded the launches of the network’s top series, most recently the revival of TWIN PEAKS, as well as HOMELAND, BILLIONS, RAY DONOVAN and THE AFFAIR, among others. She has also led creative and innovative award campaigns that drove Emmy and Golden Globes wins in the drama series category for HOMELAND in 2012 – a first for SHOWTIME – as well a record number of Emmy nominations for the network in a single year (2013).

“Trisha is a highly skilled communications executive and was instrumental in helping shape the modern face of SHOWTIME,” said David Nevins, President and CEO, Showtime Networks Inc. “Time and again, her expert nurturing of the company’s vision and her deft handling of specific big-ticket initiatives proved a tremendous asset for us. We congratulate her on this opportunity to lead the Chuck Lorre Family Foundation and look forward to seeing her have a powerful effect on its behalf.”

“Trisha redefined and elevated the Showtime Networks communications strategy during an important time in the company’s growth,” said Gil Schwartz, Senior Executive Vice President and Chief Communications Officer, CBS Corporation. “She leaves behind a strong legacy of achievement for the network and our communications department. Her exceptional skills and generosity of spirit will serve the Chuck Lorre Family Foundation very well.”

Cardoso has served as a board member of the Chuck Lorre Family Foundation for the past two years. In her new leadership role, she will work directly with Lorre to set strategy and policy for the CLFF, founded by the producer to fund innovative and compassionate organizations in the areas of education, health and the arts, with a focus on Los Angeles. Cardoso will be responsible for the foundation’s executive duties and will oversee all charitable partnerships and philanthropic endeavors. As a CLFF board member, Cardoso was co-architect of the foundation’s creation of the Big Bang Theory Scholarship Endowment at UCLA. Cardoso has an extensive record in philanthropy and serves on multiple boards. In November 2016, she received the Lenny Somberg Award from the Saban Community Clinic for her 20 years of volunteer service.

Johanna Fuentes, currently Senior Vice President, Corporate Communications at SHOWTIME, has been promoted to succeed Cardoso in her position.

“It is not easy to leave a place in which I have invested so much – or that I have so enjoyed,” Cardoso said, “It’s only for an opportunity as special and personally meaningful as the Chuck Lorre Family Foundation that I would even consider it. I very much want to thank David Nevins, Gil Schwartz, SHOWTIME Chairman Matt Blank and CBS Corporation Chairman and CEO Leslie Moonves for a fantastic seven years here, and for all their support as I make this move. My decision is made easier by the knowledge that I am leaving the communications group in superb hands. Johanna Fuentes has been a wonderful partner and fellow strategist, and I look forward to following Showtime’s progress as she leads the department into the future.”

Previously, Cardoso managed her own strategic consulting firm, after having served as Senior Vice President of Advertising, Publicity and Promotion for the Paramount Network Television division. She began her professional career in the public relations department of SHOWTIME.

Showtime Networks Inc. (SNI), a wholly-owned subsidiary of CBS Corporation, owns and operates the premium television networks SHOWTIME®, THE MOVIE CHANNEL™ and FLIX®, and also offers SHOWTIME ON DEMAND®, THE MOVIE CHANNEL™ ON DEMAND and FLIX ON DEMAND®, and the network’s authentication service SHOWTIME ANYTIME®. Showtime Digital Inc., a wholly-owned subsidiary of SNI, operates the stand-alone streaming service SHOWTIME®. SHOWTIME is currently available to subscribers via cable, DBS and telco providers, and as a stand-alone streaming service through Apple®, Roku®, Amazon and Google. Consumers can also subscribe to SHOWTIME via Hulu, YouTube TV, Sling TV, Sony PlayStation™ Vue and Amazon Channels. SNI also manages Smithsonian Networks™, a joint venture between SNI and the Smithsonian Institution, which offers Smithsonian Channel™, and offers Smithsonian Earth™ through SN Digital LLC. SNI markets and distributes sports and entertainment events for exhibition to subscribers on a pay-per-view basis through SHOWTIME PPV. For more information, go to www.SHO.com.