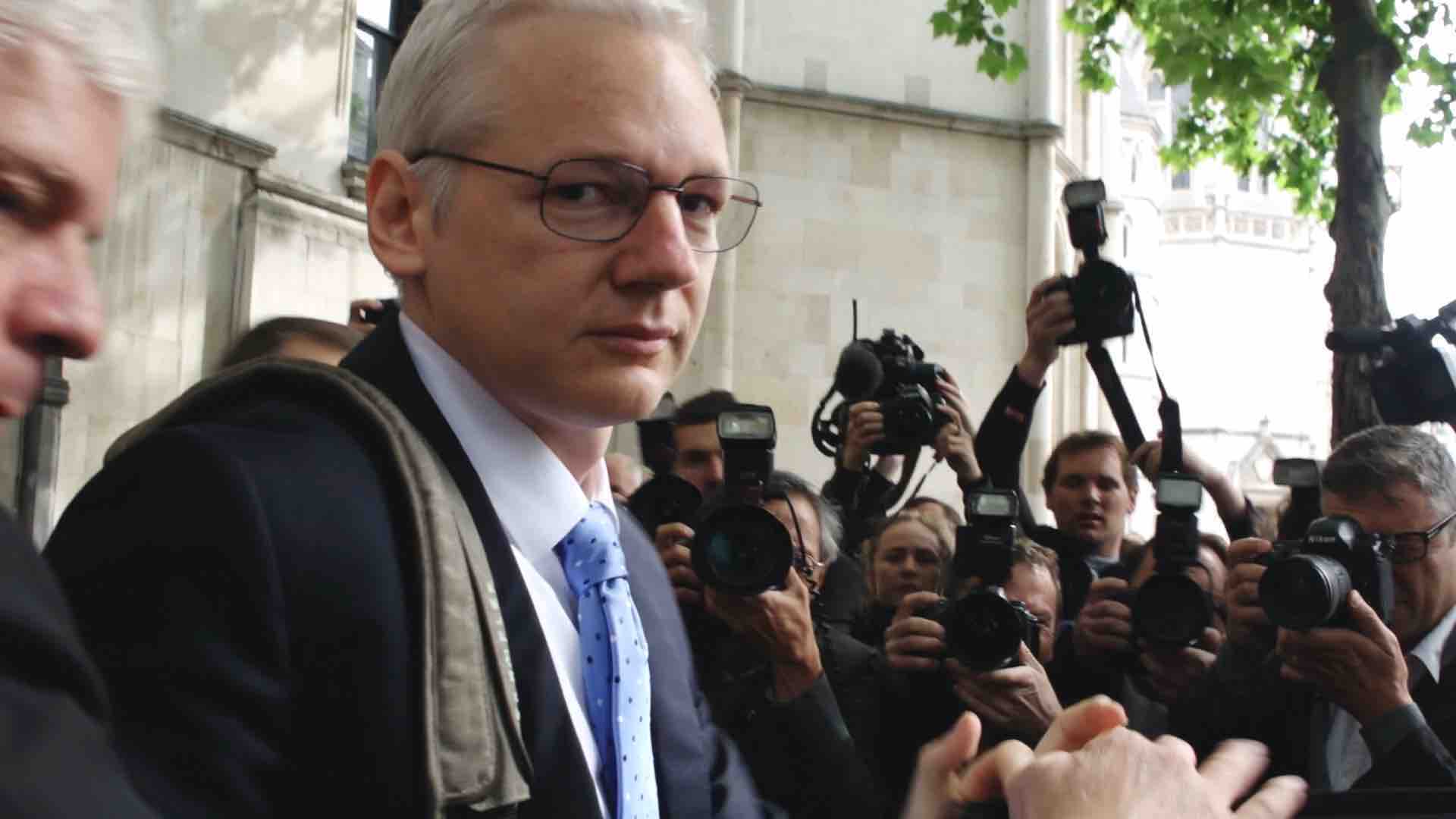 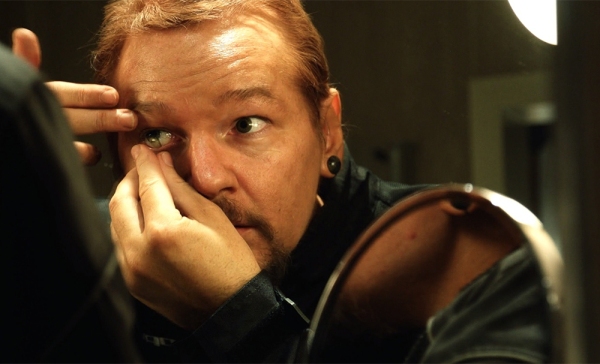 Filmed over six years including through the 2016 presidential election and up to the present moment, RISK takes viewers deeper into the life of Julian Assange and those who surround him. With unmatched access, Poitras give us the WikiLeaks story from the inside, allowing viewers to clearly understand our current era of massive leaks, headline-grabbing news, and the revolutionary impact of the internet on global politics.

RISK is a portrait of power, principles, betrayal, and sacrifice when the stakes could not be any higher. It is a first-person geopolitical thriller told from the perspective of a filmmaker immersed in the worlds of state surveillance and the cypherpunk movement.

Furthermore, RISK confirms Poitras’ directorial ability to record history as it unfolds on camera, and craft narratives at the highest level. Showtime Networks has partnered with NEON to release RISK theatrically nationwide, with a television premiere on SHOWTIME this summer.

“It is an exciting time to be working with SHOWTIME and NEON,” said Poitras. “Both organizations are thinking outside the box about how to bring complex stories to a wide audience. I am thrilled to team up with them on RISK.”

RISK is produced in association with Field of Vision and First Look Media, and is executive produced by Sam Esmail, the award-winning creator of Mr. Robot. A version of RISK screened to critical acclaim at the 2016 Cannes Film Festival, at the Directors’ Fortnight.

The  soon to be completed film joins an amazing list of documentaries under the Showtime Documentary Films banner, many of which focus on the lives and legacies of culture-defining figures, including the Emmy®-nominated film LISTEN TO ME MARLON, WEINER and ZERO DAYS.

Other upcoming Showtime Documentary Films include WHITNEY. “CAN I BE ME”, exploring the incredible career and complicated life of Whitney Houston, ERIC CLAPTION: A LIFE IN 12 BARS, and a feature-length documentary about the extraordinary life and times of comic legend John Belushi.

SHOWTIME is currently available to subscribers via cable, DBS and telco providers, and as a stand-alone streaming service through Apple®, Roku®, Amazon, Google and Samsung. Consumers can also subscribe to SHOWTIME via Hulu, YouTube TV, Sling TV, Sony PlayStation® Vue and Amazon Channels.

SNI also manages Smithsonian Networks™, a joint venture between SNI and the Smithsonian Institution, which offers Smithsonian Channel™, and offers Smithsonian Earth™ through SN Digital LLC. SNI markets and distributes sports and entertainment events for exhibition to subscribers on a pay-per-view basis through SHOWTIME PPV®. For more information, go to www.SHO.com