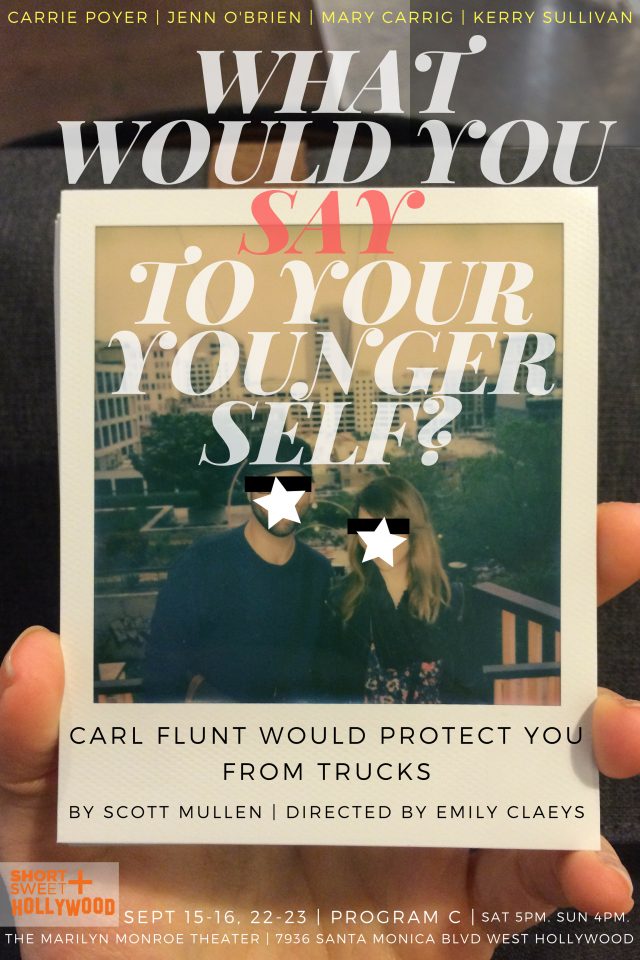 Hollywood, CA (The Hollywood Times) 10/19/2018- “Acting is the most personal of our crafts. The make-up of a human being – his physical, mental and emotional habits – influence his acting to a much greater extent than commonly recognized, ” said Lee Strasberg. And I feel like that’s what I experienced last night- eight intimate short plays that made laugh and tear up due to brilliant acting performances and beautiful story telling. 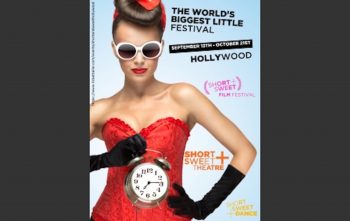 Short+ Sweet Hollywood was founded by Mark Cleary, a native Australian and it began in Sydney in 2002 and spread around the world- New Zealand, India and USA and other countries. Festival director Christian Rodrigo was present last night and opened the program with a speech.

The first three plays were comedies- Avocado Toast, a timely, brilliantly written piece about millennials and their obsession with… themselves. Couldn’t stop thinking how well it describes my generation and especially people in LA. The next one was Surprise, followed by Carl Flunt Would Protect You From Trucks, both super funny and well executed.

Transition into more serious mood led Intimate, one of my personal favorites. I enjoyed intensity of the characters and their relationship which was resolved by an unexpected twist. Also I would like to point out that both of the actors did a great job.

Continuing to explore romantic relationships in great depth was Us, a play about a couple who try to make it work despite their differences. It gave an opportunity for the audience to experience highly emotional and intimate performances.

To me 172 Push Ups was a tearjerker – engaging from the very first second and building up to a very beautiful moment which was acted brilliantly.

Next piece was Asking For It, very timely and current, it explores the concept of consent. It was funny and entertaining, and thankfully not patronizing which is always the risk when you talk about social/political issues.

The last play was a very unique experience, Immersed is a fourth dimension Theatrical concept, everybody in the audience got blindfolded and made to feel the story in the first person. I think it’s always great to interact with the audience as much as possible and make them a part of the experience.

All in all it was a very good quality selection, minimalistic set, some superb writing and definitely great acting and directing.