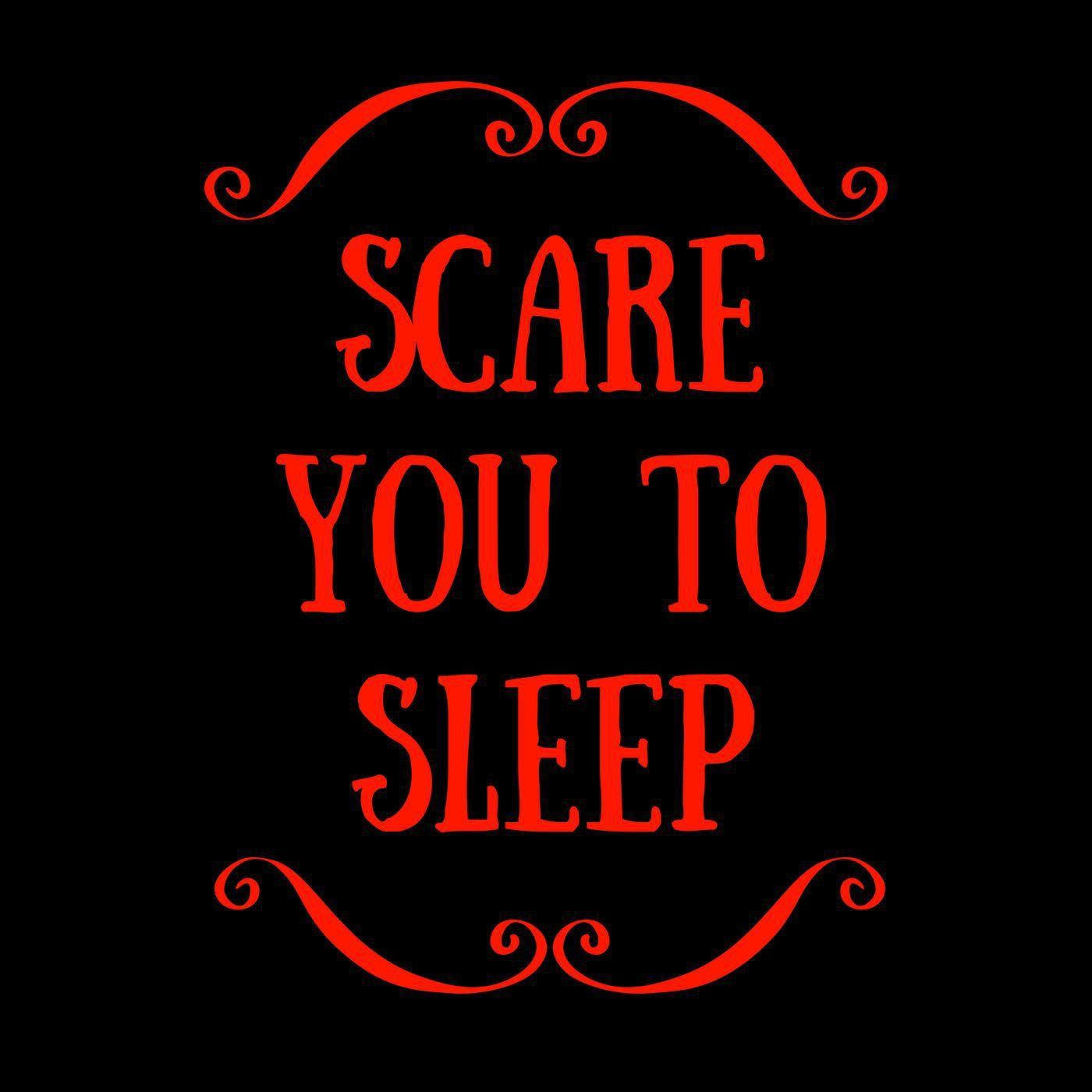 Birmingham, AL (The Hollywood Times) 09/02/2020 – I think I can undeniably affirm that the year 2020 has steadily earned itself a well deserved “persona non grata” status. With everything
that this hellish year has had to offer ranging from a global pandemic, racial division and rioting, the world as we know it has become a turbulent dominion that is now rife with civil and societal unrest. 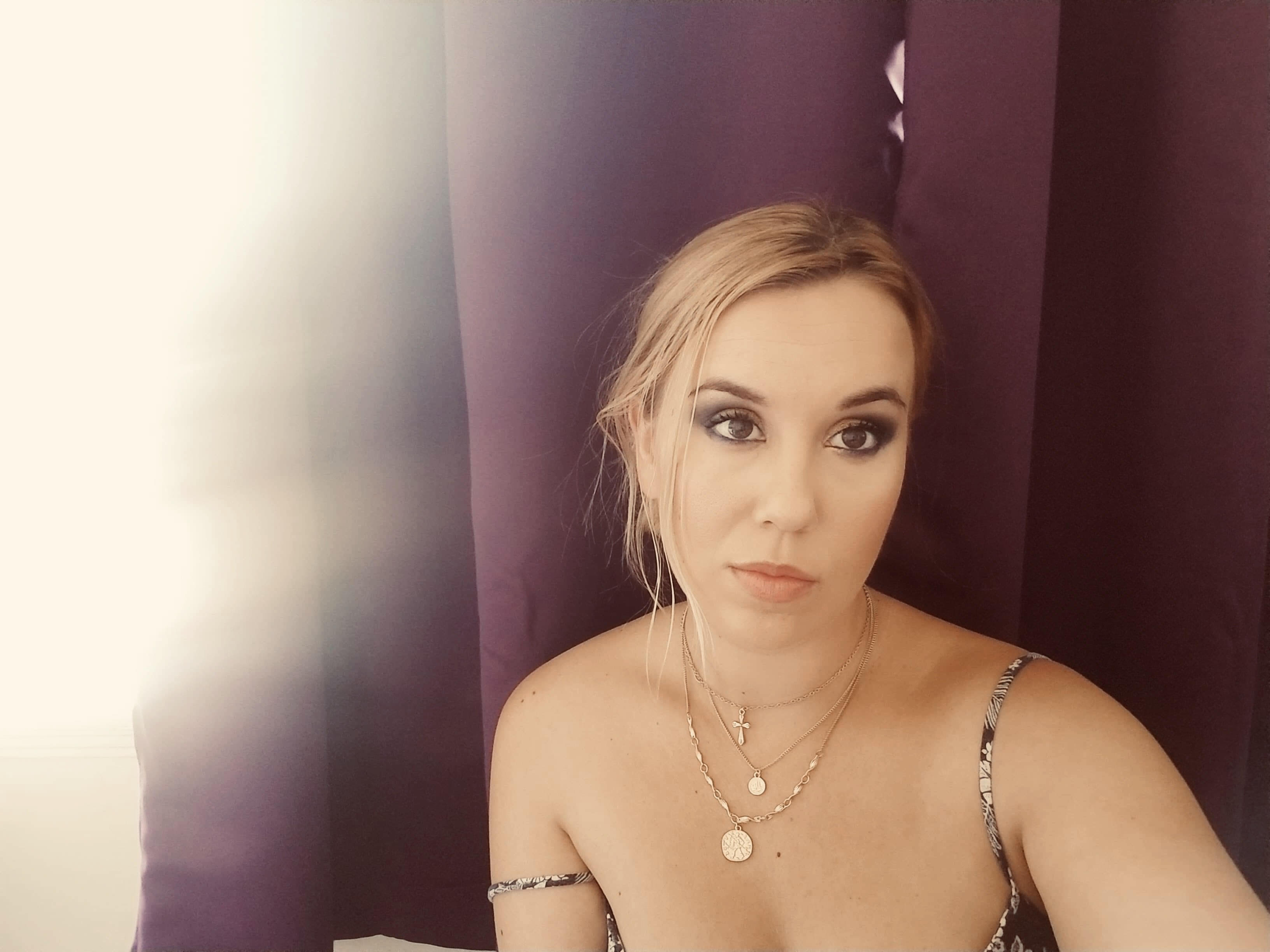 Be that as it may, securing an accessible outlet far flung from the horrors of the new world order is a lot closer than you’d expect. Maintaining one’s own sanity in this newly strained counterculture has become arduous to say the least. Fortunately, the medium of podcasting has contributed several much needed means of reverie, touching on any and every category of subject matter beneath the sun. If such topics revolving around true crime or the realm of the supernatural, coupled with eerie sound effects and soothing narration are more to your liking, then Shelby Scott’s “Scare You To Sleep” podcast has got a first class ticket with your name on it.

As a longtime fan of horror stories, Shelby Scott began writing short tales of terror long before the inception of her highly sought after podcast, which has recently racked up over 5 million
listens throughout its respective platforms. After gaining some momentum with her stories on the No Sleep Podcast subreddit, Shelby decided to send a few to the show itself in hopes of having
them read on the podcast. From there, the makings of Scare You To Sleep would begin to take shape.

Of course we all have our own certain elements that petrify us within the horror genre. There’s just something exceptionally fun about having that nervous flutter of butterflies in your stomach
when watching a horror movie or listening to a podcast like Scare You To Sleep. There is largely some enjoyment to be had when delving into the unknown realm of the supernatural and all that
it entails. It’s almost like seeing a car crash on the side of the road; horrifying to observe, yet tough to look away. The same could be said about listening to each performance from Shelby.
Her unique vocal stylings give off a sort of calming effect amidst the inevitable chaos to come that’s attached to certain stories. But don’t let that fool you. Shelby herself also has facets of the
unknown that induces chills of her very own.

“I’ve noticed that I get mostly scared of really existential stuff, like soul eaters for example. I know many don’t believe in souls, but the idea of there being such things as souls and there
being a sort of entity who can consume it and make you non existent even on a spiritual level is truly horrifying to me,” Shelby says.

As a courtesy to her legions of listeners, Shelby regularly offers trigger warnings at the beginning of certain episodes involving sensitive subject matter like sexual assault or child abuse. Usually, the stories themselves can act as a sort of commentary on the status quo of humanity and how it has begun to steer itself towards irreparable depravity, especially in today’s society. Almost anyone can write a horror story based on the frightening realities of the world today, yet there are those who seemingly find a sort of sadistic pleasure in lacking much needed subtlety in their writing. More often than not, Shelby has received submissions from so called “authors” that she had no problem rejecting without a second thought.

“It’s all about how it’s presented,” says Shelby. “I’ve touched on most subjects that are taboo, but just as long as it’s not presented in an exploitative way. Simply throwing things in for shock value all willy nilly is essentially a sign of uninspired, lazy writing that is frankly boring. I once had a story submission that I’m pretty sure was written by an incel who hated women in general which was very disturbing to read. It was labeled fiction, but it was apparent that the author was mad that women weren’t dainty beings created solely to provide sexual release and
sandwiches.”

As stated previously, the world is now in heavy demand for a means of escape from the stark realities associated with the conditions of the world presently. With Scare You To Sleep, Shelby
hopes to provide just such an escape. Imparting audible nightmares can verily be seen as an essential commodity in this cataclysm that is the year 2020.

According to Shelby: “I feel that stories are a way to escape in our minds when we can’t physically get away. I’ve heard from people who have told me about some very scary and dark
moments that my show has helped them through. All I’ve ever wanted to do is help people, and if me telling ghost stories is my way of giving a stranger across the globe a comforting hug, then I
will do it until the end of time.” 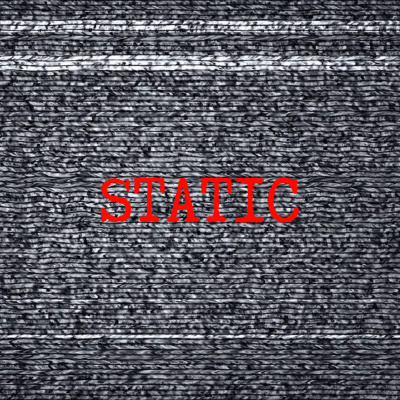