West Hollywood, CA (The Hollywood Times) 10/16/19 – Indian-American fashion designer Shekhar Rahate of Shekhar Rahate Haute Couture was chosen from among more than 1000 designers and boutiques to receive the prestigious Best of West Hollywood Award (2019). The award will be presented at a special ceremony in February 2020. 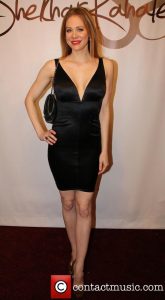 Dr. Shekhar Rahate is no stranger to top fashion honors from all over the world. Years ago he received one of the first Crystal Ball Awards given by this reporter’s consulting company, LauraWil Intercultural, to recognize him as a Visionary Designer. At that time, LWI assisted Dr. Rahate with licensing and promoting his West Hollywood showroom–and clearly he has kept moving forward!

Rahate’s uniquely elegant gowns have appeared at the Golden Globes, Grammys, Emmys, and Oscars as well as the Cannes Film Festival. He designed Hollywood Haute Couture dresses for the 2013 inauguration of U. S. President Barack Obama. In addition, Rahate is the only designer in history ever to present a fashion show at the prestigious United Nations General Assembly Hall, where 450 delegates from across 192 nations witnessed his work.

Shekhar Rahate has more than 20 years of experience in the fashion industry. He received his training at the Dubai Beams International Fashion School and the Parsons School of Design in New York. 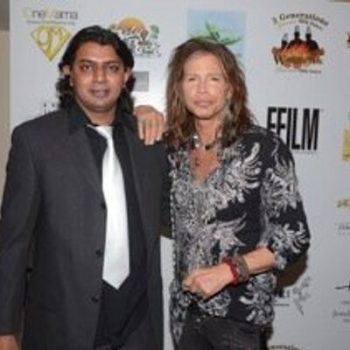 His runway shows have crossed the fashion globe from Los Angeles to San Francisco to New York City, as well as overseas to Germany, Switzerland, France, and India. For more information, please see www.shekharrahate.com.