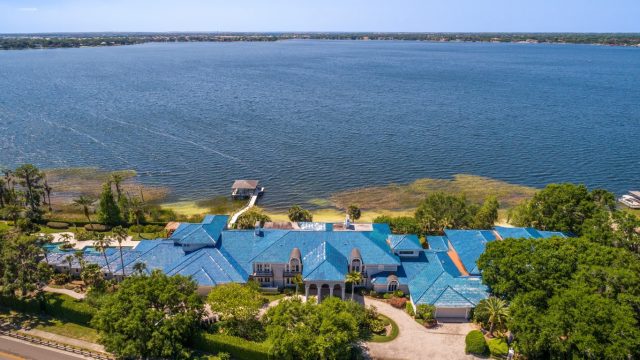 Shaquille O’Neal could easily afford to wait out the sale of his Isleworth, Lake Butler estate near Orlando, Florida, which he purchased in 1993 for $3.95 million, and which became one in his later collection of homes around the country.  No, it didn’t sell for its original asking price of $28 million, nor did it sell for its later price reduction to $16.5 million.  It sold for $11 million and the retired NBA star and astute businessman went to the bank clutching his $7.05 million profit.  But it must have been fun to try.