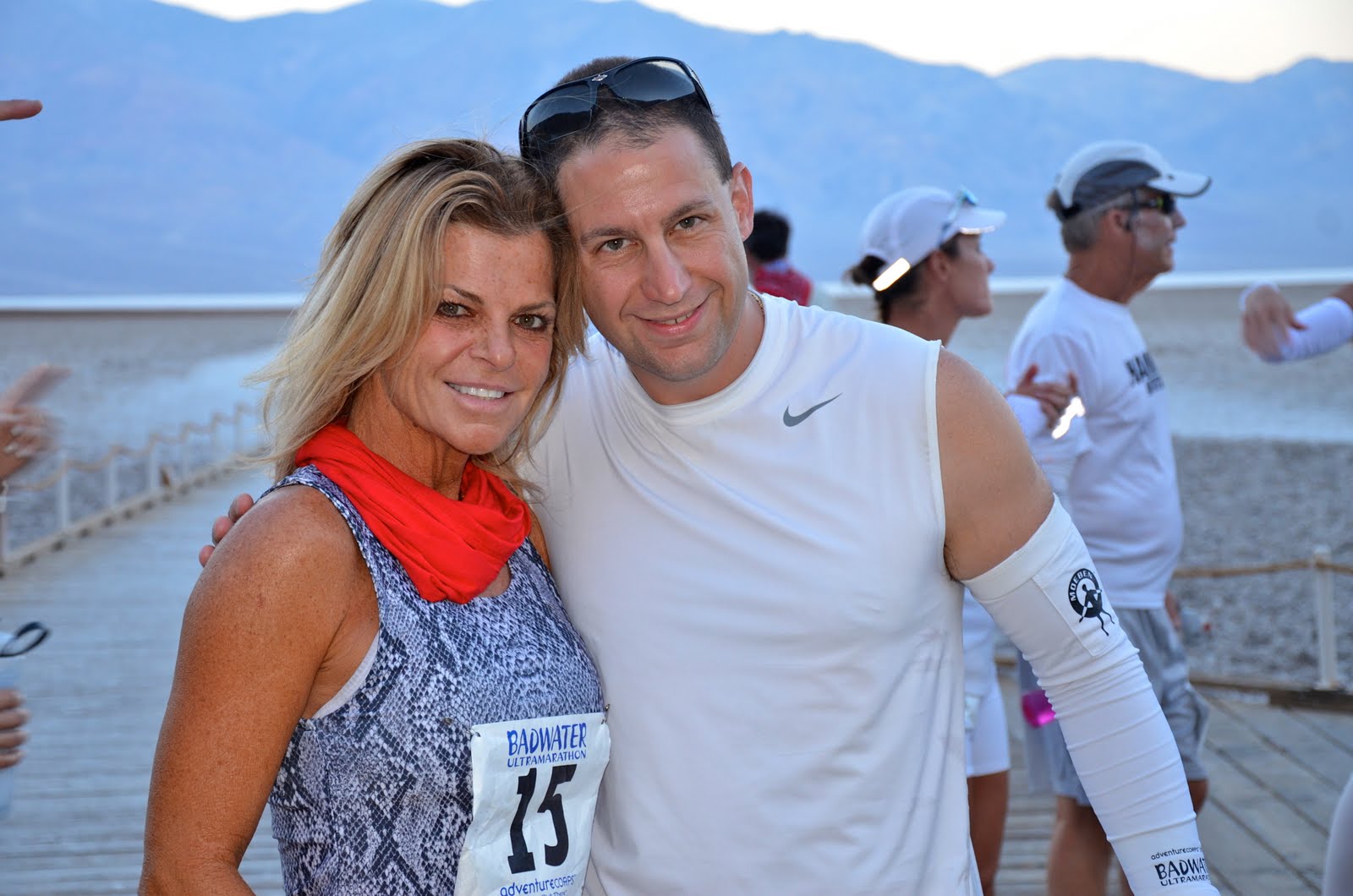 is an author, former fitness model, motivational speaker and an ultramarathon trailblazer.  She has completed six Badwater 135 mile Death Valley races.  Considered the world’s toughest foot race, Shannon is the first woman in the world to double the Badwater (292 miles). Only 100 runners in the world are selected by a race committee to compete – Shannon is running her 7th Badwater on July 10.

Ten years ago, the 55 year old mother of three was diagnosed with multiple sclerosis but she has never let it slow her down – She believes ultrarunning is her best medicine.  MS is a chronic disease in which the immune system attacks healthy tissue in the central nervous system, impairing communication between the brain and the body.

“This disease has helped me appreciate each day as a blessing and has helped me with my own running,” she said. Shannon claims that running not only defines her, but is her. She says she is a mom first in being, but a runner in identity. “Ultrarunning is my metaphor in life. I don’t know where the finish line is, but either the race beats you, or you beat the race.”

She has been featured in Runner’s World, Los Angeles Times, CNN, and Huffington Post, among others. She is a passionate advocate for Race to Erase MS and domestic violence causes.  Raising awareness and money provides the motivation Shannon needs to keep going every day.