‘Everybody Dies’ certainly hit home with me. It reminds us to add life to our living – to create and cherish special moments daily, with those we love, wherever we are. Shane kindly reminds you to live without regret so when the distant shore is near, it is well with your soul. As always, he sets the mood and speaks to the heart through his music, making you laugh or cry… and think. His traditional country music approach remains a favorite of mine – thanks for keeping it alive and well, Shane! Great job on this one.”
– Randy Travis

“With recently losing a close family friend, Shane Owens connects with my heart personally. In the song, Shane mentioned that “life is just a moment” and that isn’t anything but the truth. Sometimes you can lose someone so unexpected, however, at the end of the day, everybody dies at some point. With the traditional country sound that Shane brings to the table, this song is a highly relatable song for anyone going through losing a  member or close friend.”
– Trevor Justin, Country Sway

NASHVILLE, Tenn – Alabama-bred, neo-traditional country singer, Shane Owens releases his latest single, “Everybody Dies But Not Everybody Lives” from his current album ‘Thankful For Country Music.’ This single proclaims exactly what the title states. Dying is irrelevant, but living to the fullest each day is a choice. Reminding all of the brevity of life, this single stands to lift those carrying the weight of tomorrow’s uncertainty, allowing them to drop tensions to see that living for the day and releasing that which is out of our control is the only option. The single places itself at the forefront of optimism, at a time where listeners all over the world can relate and find comfort in the message. “Everybody Dies But Not Everybody Lives” was the #1 most added song to country radio for Music Row and has moved up thirteen spots.

To listen to “Everybody Dies But Not Everybody Lives” or the full album ‘Thankful For Country Music’ visit HERE. 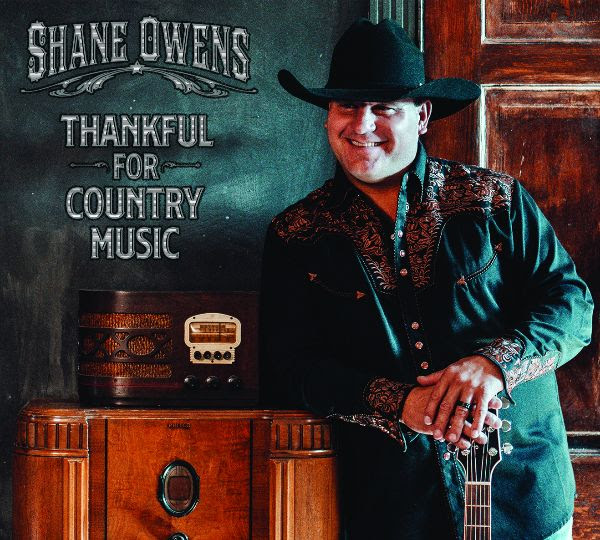 “When we picked, “Everybody Dies But Not Everybody Lives” for the album, it really spoke to me. I never dreamed how much it would hit home in 2020. This has been a tough time for everyone and the events of the year have made me sit back and reflect on things,” shares Shane.

The genuine nature of Owens sets this single in motion as listers can feel his authentic desire to inspire within each line of the song. Sometimes, an artist deals a sweet hand and the perfect song comes along that ties humanity together to bring about change. Though some deal with uncertainty better than others, everyone is affected by the inability to predict time which is seemingly more prevalent during the COVID-19 pandemic. “Everybody Dies But Not Everybody Lives” highlights that there is no better time than the present moment to live.

“One thing is for sure,” says Owens, “Life can change in a split second. Every day is a gift and sometimes we need to take a minute and remember to make the most of what we can, take the time to enjoy our family and friends, do what we love to do, and truly LIVE. I hope this song helps us all to do just that.” 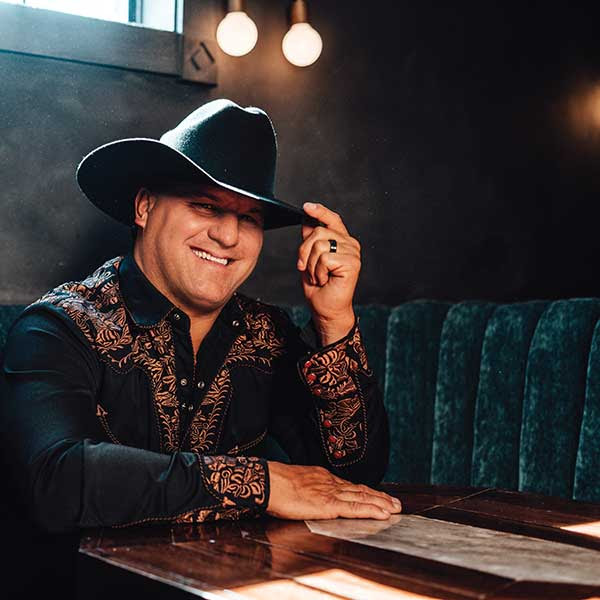 Named by Rolling Stone Country as one of the “10 New Country Artists You Need To Know,” and awarded 2018 Music Row Independent Artist of the Year, Shane Owens has been building a strong following for more than a decade. His powerful vocal range combined with the emotional lyrical content of his songs has made him a favorite of fans, critics, and fellow artists alike. After starting his career opening shows for dozens of major stars, the baritone performer attracted the attention of Nashville music executives, and he soon landed a record deal. However, with all the changes in the music industry at the time, his album was shelved and never released. Just like the ‘Never Give Up’ mantra of his lyrics, Owens picked himself up and moved on, thanks to famed producer James Stroud (Tim McGraw, Aaron Lewis, Clint Black), country music legend Randy Travis, who co-executive produced his first album, Where I’m Comin’ From, and Amerimonte Records. Never one to sit still for long, Owens followed up with his most recent release It’s A Southern Thing, and is currently impacting at radio with his latest single “Everybody Dies But Not Everybody Lives” from his latest album, Thankful For Country Music. For more information about Shane Owens, visit www.shaneowenscountrymusic.com.