Tell us about your back story?

I always loved being active, I played multiple sports through high school and made fitness an integral part of my adult life whether it was triathlons or lifting weights.  In early 2008 I took a phone call that would change my life.  I was fresh out of a tech startup that filed for bankruptcy and hopped on with the Pickett family who were the founders of CytoSport, the makers of Muscle Milk.  They talked about bringing protein to the masses and making it more of lifestyle product that would be sold in convenience stores, gas stations and grocery stores.  The next day I flew from my home in Los Angeles to the Bay Area, started working for them immediately and spent seven amazing years seeing out that mission. 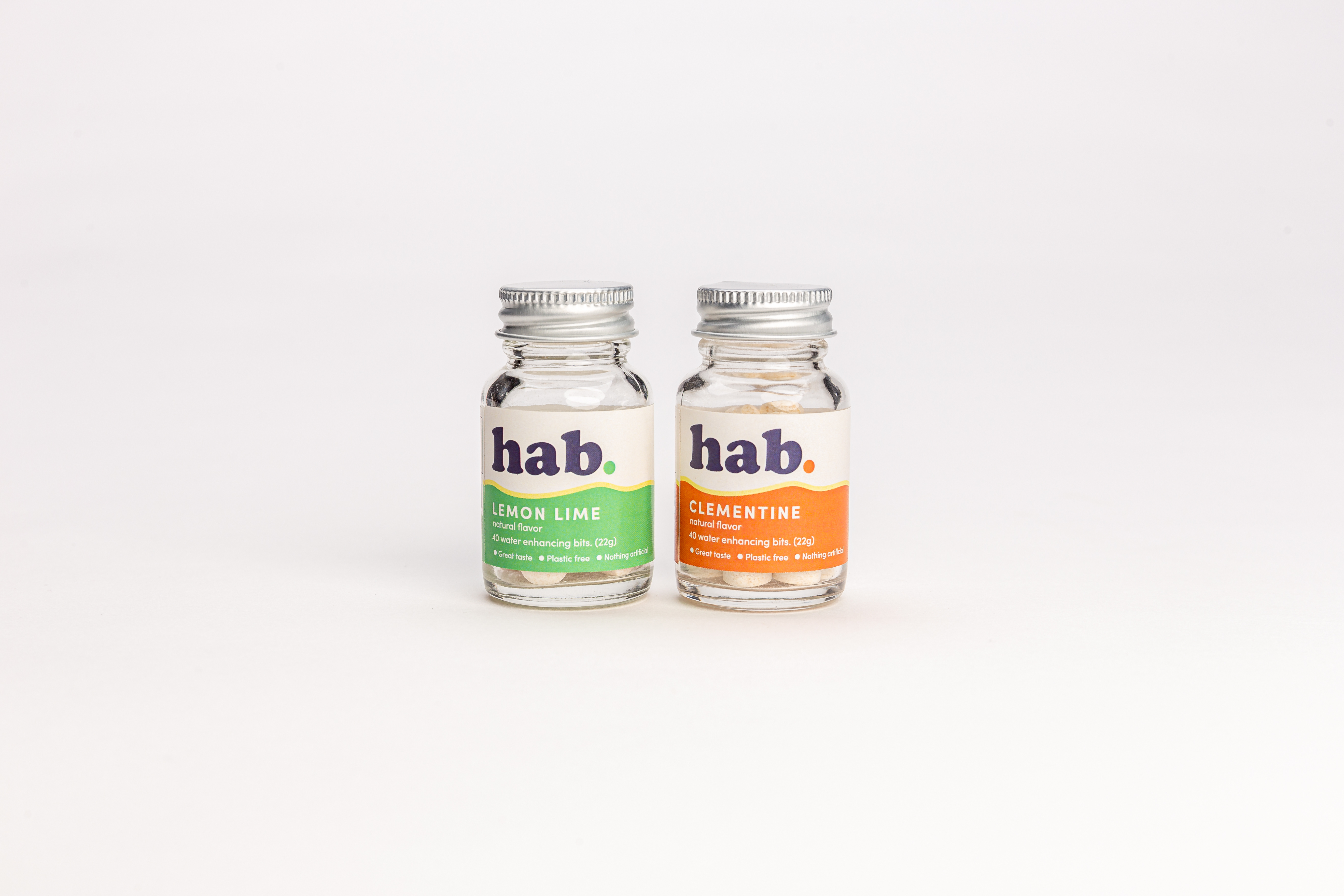 Can you tell us an interesting story in career?

During my time at Muscle Milk, I got invited to a lunch meeting with Vicente Fox, the former President of Mexico and CEO of Coca Cola Mexico.  He was interested in bringing better for you products like Muscle Milk to Mexico.  I attended the lunch with my good friend and co-worker Brittany, we were both not quite 30 years old and heading to a lunch meeting with the former President of Mexico.  He had such a presence and was so gracious to us, we had a lovely time.  This experience taught me that I should never hold myself to my job description as your job and life are what you make out of it; though my job title was Director of Marketing, I was at the table with one of the worlds most influential people. 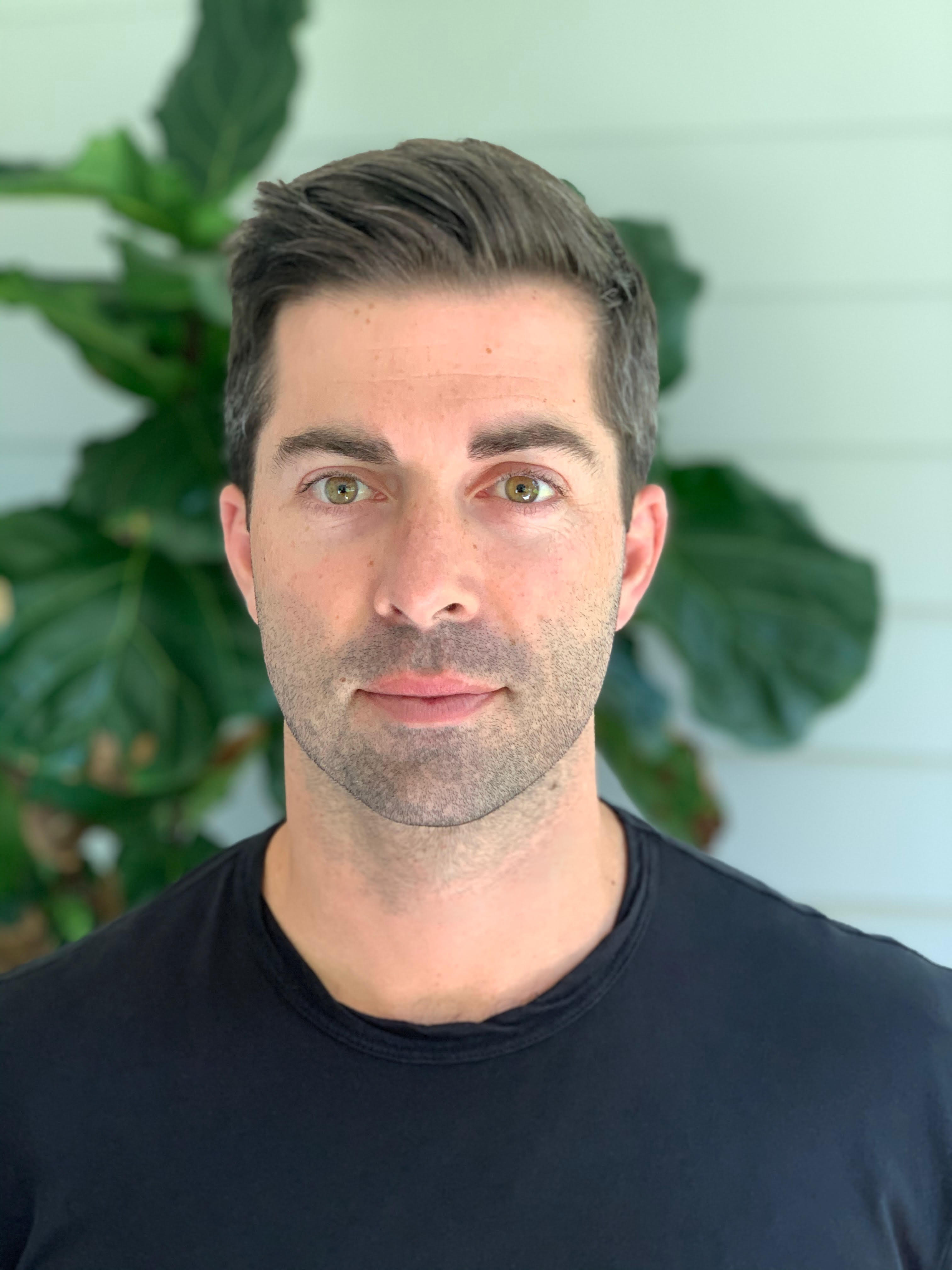 Can you share a story with us about the most humorous mistake you made when you were first starting? What lesson or take-away did you learn from that?

When we were launching a regional marketing program in 17 markets across the country at Muscle Milk and we had a national kick off at our headquarters in Northern California.  We were showcasing our sampling vehicle which was a tricked out Jeep Wrangler.  It was coming from So Cal so I volunteered to drive it up for the meeting.  I picked up the Jeep from a dealership in LA and realized something was wrong when the steering wheel was on the left-hand side.  Whoops!  I called my boss Nikki and told her I was driving the Jeep but the steering wheel was on the wrong side, She laughed and thought I was joking, I wasn’t.  Long story short I had to return the car and the dealership had to find us a new one. I ended up driving through the night to get to the meeting on time before it started.  My key learning was that you can never be too detail-oriented as a simple mistake could have a ripple effect to all parts of a business.

Is there a particular book that made a significant impact on you? Can you share a story on that?

I love to read so there are so many!  In the context of what we’ve talked about I think “Shoe Dog” is a great one.  This is the story of how Phil Knight started Nike.  People often think success is a straight line and everyone is an overnight success.  That is typically never the case!  Shoe Dog shows you how much entrepreneurs go through and shows you that you really can never give up if you want to achieve something special.

The reason why I started Hab was because I believe in a world where people and companies should do good and leave the world a better place.  I know I’m not the first person with this idea but I’d love to continue that trend and make it the norm!

What is the best way our readers can follow you on social media?

Follow @drinkhab as we live out our mission to make more sustainable beverages that taste amazing! And have some fun along the way.

As the founder and CEO of a newly launched sustainable water enhancement line Hab, Shane McCassy brings two decades of experience introducing innovative and disruptive health/wellness brands to his latest work on Hab. His career path has given him the unique privilege of leading launch efforts for several new to market mobile apps, creating businesses’ online platforms and has established multiple health-based consumer products for nationwide retail distribution. Some of the brands he has worked with include Oakley, Amp’d Mobile, Muscle Milk and Tone It Up. At Muscle Milk, he was the brand’s Director of Marketing where he helped them become the #1 protein beverage in the US. At Tone It Up where he served as the brand’s COO, he helped to build a platform that connected millions of women around the world to live a healthier and happier life.

During his five-year tenure at the lifestyle wellness brand, Tone It Up, McCassy became aware of his true north; sustainability. Starting with his daily habits at the office, McCassy began to eliminate plastic and single use water bottles from his everyday life. This mindset shift led him to the idea behind Hab. McCassy loved drinking water from his reusable water bottle but would turn to a plastic bottle or an aluminum can when he needed water with optimal flavor. After many years of seeing the pile of waste resulting from single use water bottles build up, McCassy was inspired. Recognizing a gap in the market for a brand and product that aimed to solve this issue, McCassy began the development of Hab. As a result of much trial and error, the winning formula for Hab’s naturally flavored bits was born.

McCassy hopes to grow Hab through using his relevant health/wellness expertise and entrepreneurial spirit, while maintaining four pillars of thought to build the brand. Those pillars being, simplicity, sustainability, philanthropy, and great taste. McCassy currently lives in Los Angeles, CA and enjoys living a healthy lifestyle.