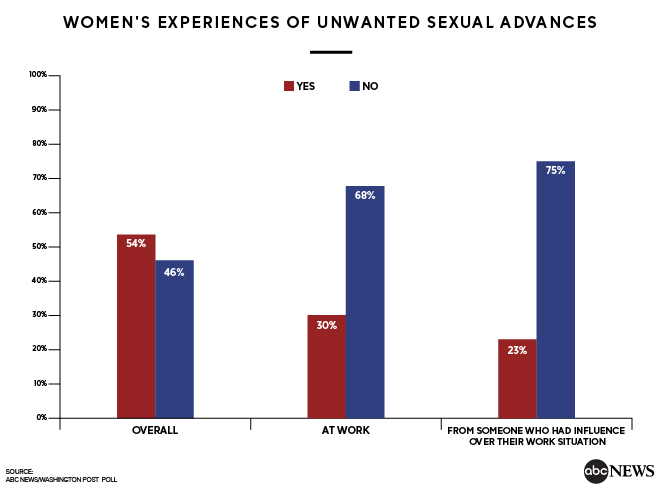 Los Angeles, CA (The Hollywood Times) 10/28/20 – In the three years since the #MeToo movement took flight in the entertainment industry, has bad behavior been curbed in Hollywood?  According to a recent study, the answer is: a little, but not nearly enough.

That’s what the fourth part of an industry-wide survey released by the Hollywood Commission has found.  The survey collected responses from 9,630 people who work or have worked in the entertainment industry.

Survey respondents indicated that gender harassment — demeaning jokes and sexually crude terms or insults based on gender — has been experienced by 62% of males and 67% of females in the past year.  The study also showed that one in ten males and one in five females reported sexual assault in the workplace.

The Hollywood Commission report’s intersectional data on sexual coercion and harassment found that multiracial females reported the highest rate of unwanted sexual attention (47%).  It also found that individuals who identified as bisexual or preferred to self-describe reported notably higher rates of sexual attention (53% and 77%, respectively) than those who identified as heterosexual or gay or lesbian (32% and 37%, respectively).

“In each category, participants point to high rates of undesirable conduct that continues despite efforts to curtail it.  The entertainment industry can and must do better,” said Anita Hill, a professor of social policy and gender studies at Brandeis University who chaired the Hollywood Commission.

In 1991 Hill famously came forward with allegations of sexual harassment against Supreme Court nominee Clarence Thomas.  So now the circle is closing!