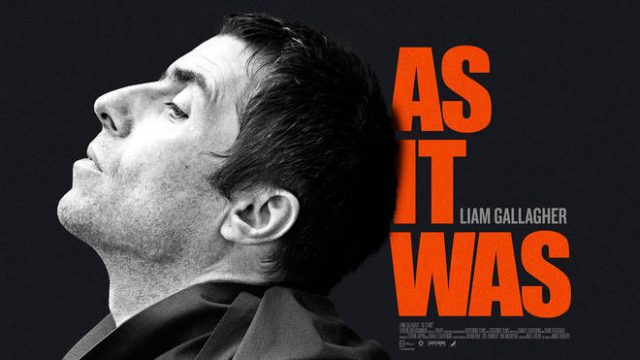 CANNES / NEW YORK – MAY 20, 2019– Screen Media announced today the acquisition of all North American rights to Charlie Lightening and Gavin Fitzgerald’s feature documentary Liam Gallagher: As It Was which premiered in the Cannes Market this week.  The deal was negotiated on the ground in Cannes by Seth Needle, SVP, Worldwide Acquisitions at Screen Media, with Mike Runagall at Altitude Film Sales on behalf of the filmmakers.  The film is set for release in the U.K. and Ireland on June 7, 2019 including a special event at the legendary Alexandra Palace venue, which sold out in 90 seconds. Screen Media plans a fall release, timed to the release of Liam Gallagher’s upcoming second album. 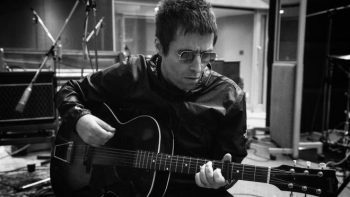 LIAM GALLAGHER: AS IT WAS documents the musical comeback of the decade; an honest and emotional story of how one of the most iconic rock ‘n’ roll frontmen went from the dizzying heights of his champagne supernova years in Oasis to finding himself ostracized and on the periphery of the rock ‘n’ roll world.

Starting again alone, stripped bare and with nowhere to hide, Liam risks everything to make the greatest rock ‘n’ roll comeback of all time, battling against the odds to return to the top of the charts.

Needle commented, “Liam is one of the most influential and accomplished musicians of the last 30 years. Liam Gallagher:  As It Was showcases his talent and personality like nothing before.”

Charlie Lightening previously directed the video for Gallagher’s video “Chinatown,” and he and his co-director Gavin Fitzgerald obtained unprecedented behind the scenes access.  Lightening previously directed projects around Paul McCartney and Jamiroquai, amongst others.  Fitzgerald directed Conor McGregor: Notorious, as well as The Fighting Irish, about MMA fighters, and The Truth About Irish Hip Hop.
Liam Gallagher: As It Was is produced by Steven Lappin.