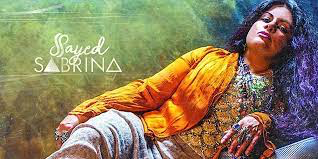 Los Angeles, CA (The Hollywood Times) 11/20/22 – Eclectic singer Sayed Sabrina is a powerhouse.  The Los Angeles-based chanteuse and musician began her singing career at an early age. And has progressed to hold her own in the competitive music scene. 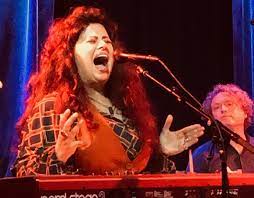 “I’ve been interested in music as a young child. My father was a musician and my mother was also. I started music in my mid-teenage years.  I was interested in all genres and styles.” she told me via phone.  “I had desires to be on Broadway, being into writing, poetry and song lyrics.”

No slouch, Sabrina plays piano on all tracks of her latest album, “Thou Art That.” She also produced the album herself. 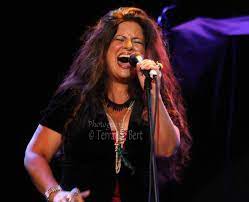 Sabrina is proud of her style. “I know my sound is unique.   Songs are like stories.” says the student of the first magnet school in Los Angeles. “The kids were like me and creative. I then went to Hollywood High School and thought that was very cool!”

Her influences?  “My parents.  And my brother got me into The Beatles and Bob Dylan.”   The versatile singer was also a fan of the B52s, The Flying Lizards, and early 1900’s blues. Old American African blues music, “the struggle, beauty and sorrow.  I created a blues persona in a sense,” rebounding in the L.A. blues scene. 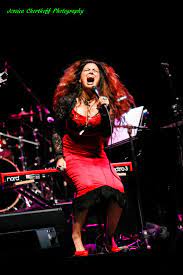 Sabrina’s other influences span punk rock and she loves zydeco and bluegrass.  “I was very into European punk rock.  The Crass, a vegan punk band, Flux of Pink Indians and art-rock band, Subterreans.”

What does Sabrina think of English singer Kate Bush? “I love her!  She produced all her material and I thought, ‘good for her’.  I’d like to do my own material without somebody telling me what to do. I need to be in control.” As if that wasn’t enough, Sabrina thought she could sing opera.  She even played drums. 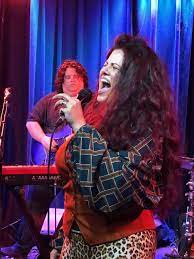 “I spent a lot of time living on the streets of Hollywood,” Sabrina added. Her background warrants a documentary or an autobiography.

Listen on You Tube, Apple Music and Spotify  www.sayedsabrina.com