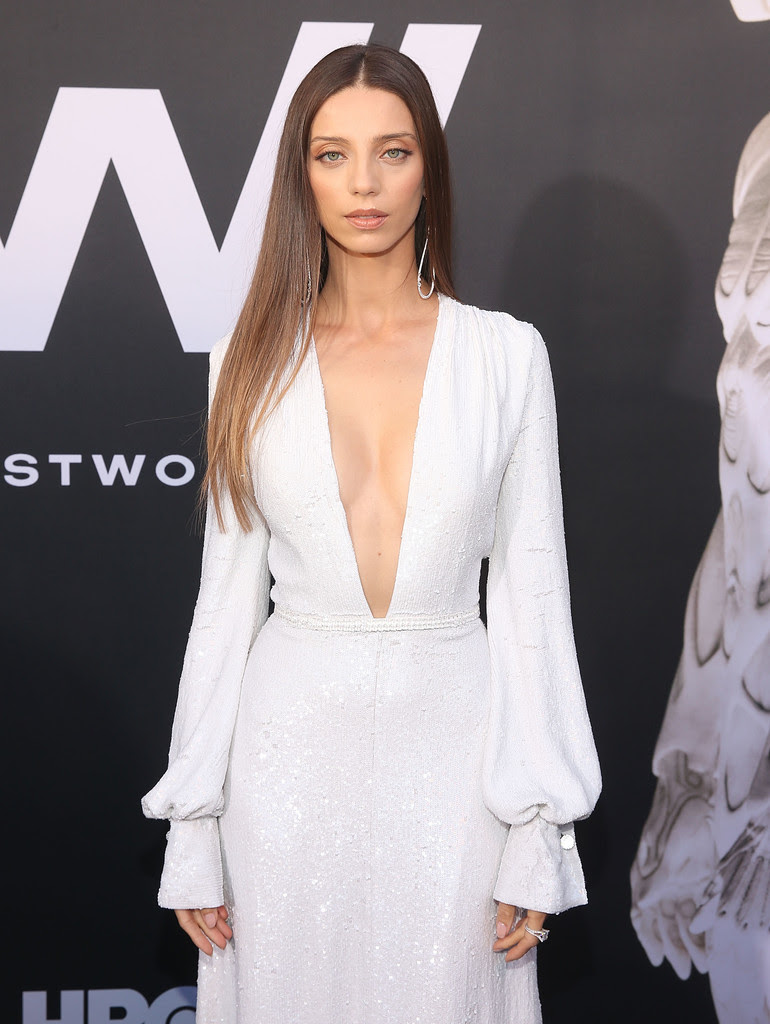 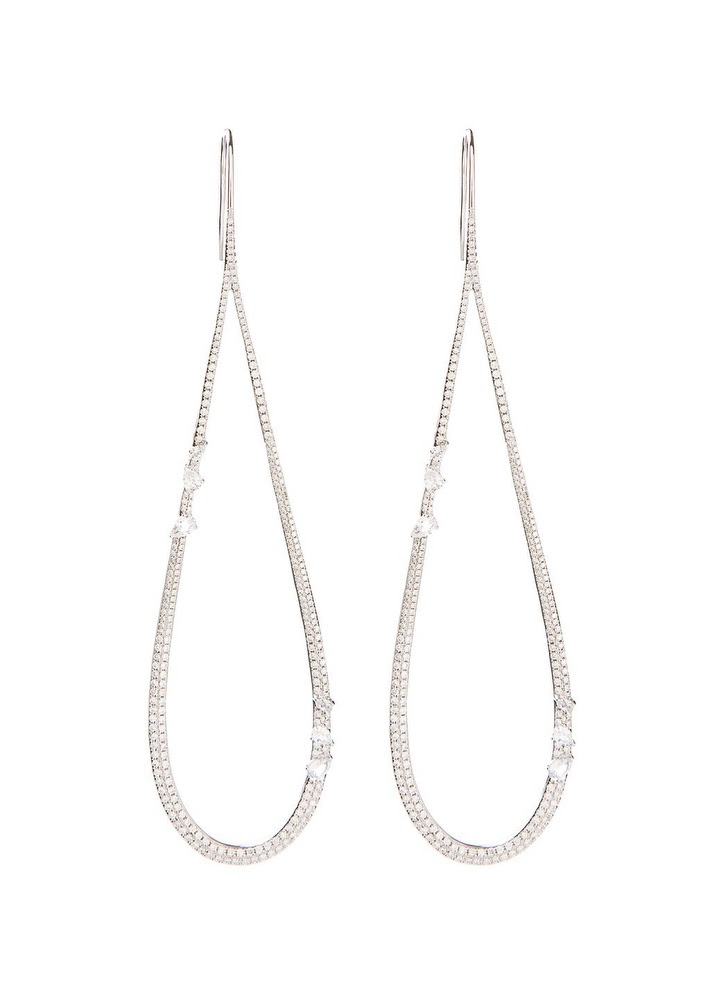 Founded in 2008 by fourth-generation Belgian diamond dealer Audrey Savransky, AS29 by Audrey Savransky broke new ground with her rock ‘n’ roll inspired, flirty designs. By 2009 AS29 was available in countless jewellery stores around the globe and counted Project Runway judge Nina Garcia and stylist Rachel Zoe as early fans. Offering modern women the perfect cure to diamond envy with her unique provocative take on fine jewellery, the AS29 designs are both bold and feminine. Each collection is created with the same precision applied to any chemical compound, while the line’s name is inspired by the elements in the periodical table, combined with Audrey’s initials and lucky numbers. www.as29.com 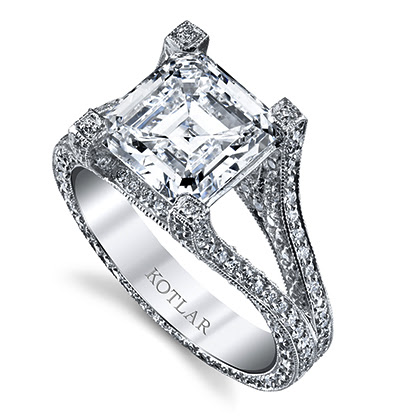 Spanning six decades of beauty, art and perfection, Harry Kotlar is recognized as the premier source for the highest quality diamonds. Founded in 1948, Harry Kotlar began his career as a diamond dealer and supplier. With a natural charisma for business and a great appreciation for cut stones, Kotlar’s business began to flourish, quickly securing his legacy in the world of luxury. Now under the esteemed leadership of his grandson, David Weiner, Harry Kotlar continues to produce collections that evoke old-world artistry with modern sophistication. In 2003, David continued to advance the Harry Kotlar collection by launching two of the designer’s now hallmark designs, the Artisan Pave collection and the Kotlar Cushion cut diamond. For more information, please visit www.harrykotlar.com