LOS ANGELES (June 6, 2017) – The SAG-AFTRA Foundation announced today that Emmy®-nominated actress Rashida Jones will receive its Actors Inspiration Award, an honor recognizing artists who give back to the community by championing worthy philanthropic causes which make a difference in the world. On Monday, June 12th, the award will be presented to Ms. Jones at the Foundation’s 8thAnnual Los Angeles Golf Classic, an event benefiting its assistance and children’s literacy programs.

Rashida Jones is an actor, director, producer, screenwriter, musician and activist. Her philanthropy includes work with the International Rescue Committee, traveling around the world as an advocate for the nonprofit which delivers lifesaving care to people fleeing conflict and natural disaster; serving on the board and as a celebrity ambassador for Peace First, a youth organization that encourages the development of the world’s next generation of peacemakers; and supporting Oceana in its mission to protect and restore the world’s oceans. In addition, she lends her voice to several other important charities including Amnesty International, the Elton John AIDS Foundation, and The Trevor Project. Ms. Jones is also a supporter of the SAG-AFTRA Foundation’s online children’s literacy program Storyline Online (storylineonline.net) and will be filming a new video for Storyline Online following the Actors Inspiration Award ceremony. She will join the ranks of actors Viola Davis, Lily Tomlin and Chris Pine as Storyline Online advocates. Rashida Jones’ commitment to supporting vulnerable populations around the world, the environment, and children’s literacy embodies the spirit of the Actors Inspiration Award.

“We are excited to present Rashida Jones with our Actors Inspiration Award and honor her tireless dedication for tackling issues around global poverty, improving health outcomes for people battling AIDS and cancer, and for using her artistic platform to support several important charities, including our very own children’s literacy initiative Storyline Online,” said SAG-AFTRA Foundation President JoBeth Williams.  “Rashida’s generosity and commitment to giving back to the global community is an inspiration, and we are proud and grateful she will accept this honor.”

Previous recipients of the SAG-AFTRA Foundation’s Actors Inspiration Award are Sofia Vergara, Kerry Washington and Leonardo DiCaprio, who were recognized for their philanthropic work.

Ms. Jones currently stars in the hit TBS series Angie Tribeca where she plays the title role, in addition to working behind the camera as executive producer and a director of some episodes. A multi-hyphenate in the entertainment space, this past year she was nominated for an NAACP Image Award for co-writing the first episode of Netflix’s third season of Black Mirror. She is the Executive Producer of Claws on TNT, a nail-salon turned money-laundering-front dramedy, set to premiere this summer. This past April, she released a docu-series on Netflix, Hot Girls Wanted: Turned On, a continued exploration of themes discovered in her Emmy-nominated documentary in 2015, Hot Girls Wanted, this time focusing on society’s relationship with sex and technology. Fans grew to love Ms. Jones from her beloved roles on The Office and Parks and Recreation and through the romantic film that she wrote and starred in, Celeste and Jesse Forever. She will next be seen in the upcoming feature films Zoe alongside Ewan McGregor and Léa Seydoux, and the comedy Tag with Jeremy Renner and Ed Helms.

The L.A. Golf Classic is a major annual fundraiser benefiting the SAG-AFTRA Foundation’s Catastrophic Health Fund and Emergency Assistance Program for SAG-AFTRA members facing life-threatening illness and severe economic hardship with the support of the entertainment community and generous sponsors. The tournament also benefits the Foundation’s children’s literacy programs Storyline Online and BookPALS, which reaches 14 million children worldwide every month. The L.A. Golf Classic is one of the biggest celebrity golf tournaments with over 125 actors and entertainment industry executives expected to participate in the 2017 event.

Since 1985, the SAG-AFTRA Foundation has granted more than $18.5 million in financial and medical assistance including $7.5 million in scholarships to SAG-AFTRA members and their dependents. In addition, the Foundation has offered 7200 free educational workshops, panels and screenings to union performers nationwide and its children’s literacy programs have brought the love of reading to more than 250 million children worldwide.

To learn more and for registration information and sponsorship packages (limited while availability remains) visit sagaftra.foundation/golf. 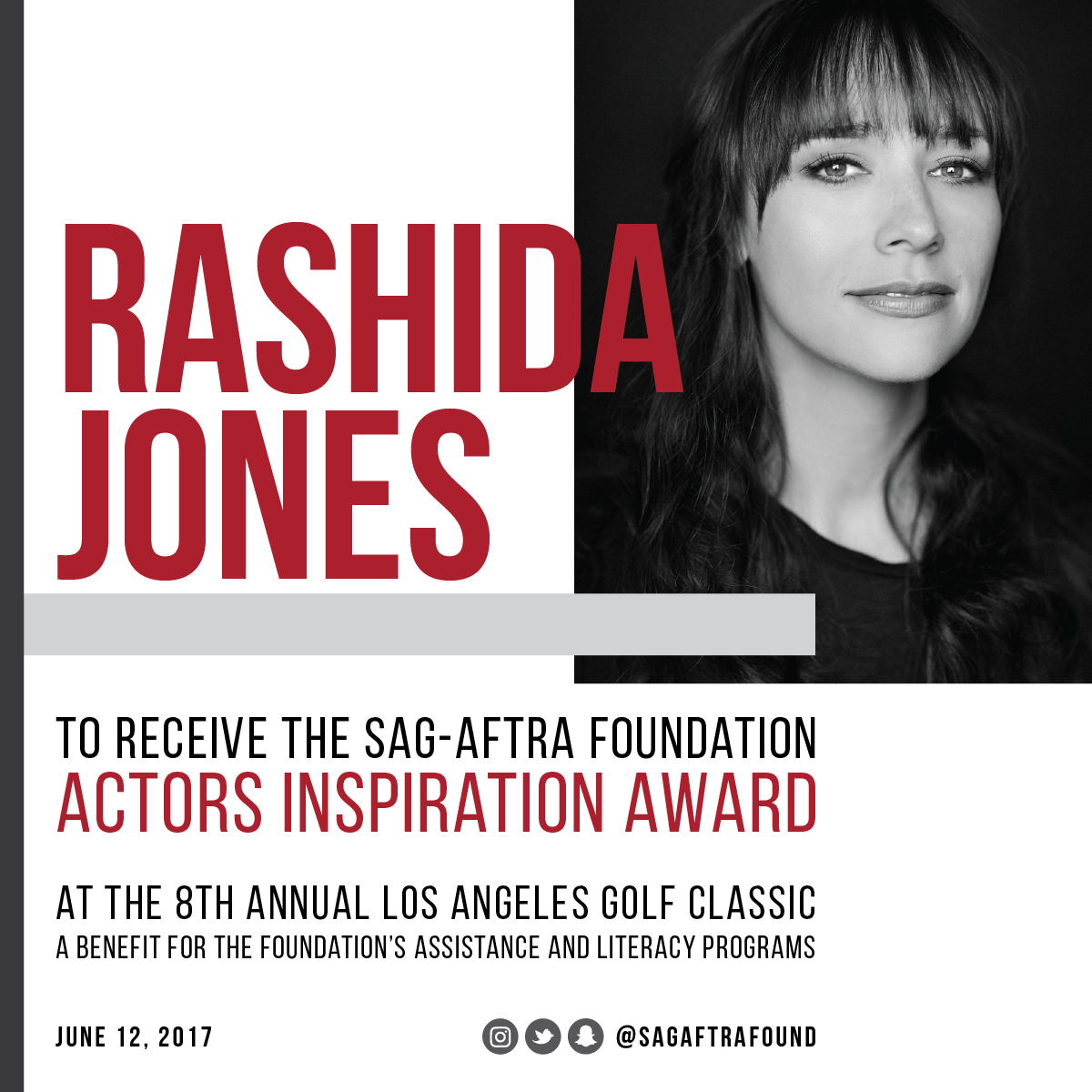 About the SAG-AFTRA Foundation
In 2017, the SAG-AFTRA Foundation celebrates 32 years of giving back to the professionals of SAG-AFTRA, their families and communities. The Foundation is a 501(c)(3) non-profit organization that provides vital assistance and free educational programming to the professionals of SAG-AFTRA while serving the public at large through its signature children’s literacy programs. The Foundation relies solely on support from gifts, grants and sponsorships to maintain its free programs. Visit sagaftra.foundation.

Save the Date: Out on the Mountain – Friday, September 17th

Talent Is An Asset