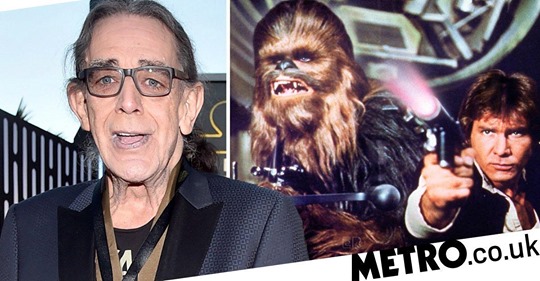 Star Wars actor, Peter Mayhew has died at the age of 74.
He was 7ft 1in tall and that’s what helped him gain his role as Chewbacca in the Star Wars franchise.

He played Chewbacca in the ORIGINAL Star Wars trilogy (Episodes IV to VI – or, 4 to 6), then reprising the role for Episodes III (3) and VII (7), until he was replaced by another actor in Episodes VIII & IX (8 & 9)

I had the pleasure of meeting Peter at Memorabilia (now called: MCM Comic Con) about 7 years ago.

Although Peter Mayhew died on the 30th of April, his family have announced his passing today.

RIP: Peter Mayhew – May The Force Be With You, always.