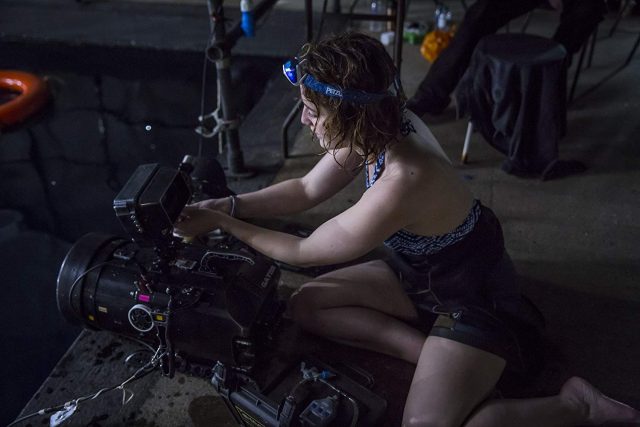 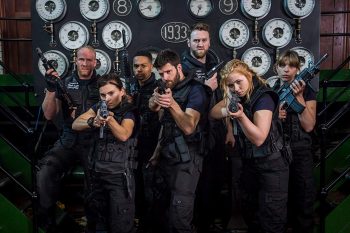 “My vision in this film is focused on proving that women can fight – not only fight but match up against their male opponents. I wanted that to be very evident and the split gender reflects that,” says Mark Owen. “Although opportunities for women in action roles are still limited, things are slowly moving in the right direction,” he adds.

Sometimes It Takes an Alien to Teach Humanity

“I hate war, as only a soldier who has lived it can, only as one who has seen its brutality, its futility, its stupidity.” 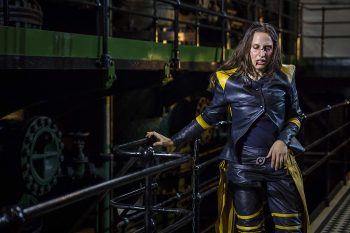 Rueful Warrior tells the story of Yalalia, an alien soldier who finds herself caught up in a conflict of moral and physical standings with a group of soldiers from Earth. When she comes back to the planet to collect water for the survival of her alien nation, her integrity is tested to the limit as she desperately attempts to maintain peace at all costs.

About the Director | Mark Owen:

Born in suburban London in 1985, Mark has been writing and directing films for over a decade since graduating from the Metropolitan Film School at Ealing Studios in 2006. Mark has a real passion for movies and always strives to create high quality, thought-provoking and relevant content, always putting story and characters above all else. Drawing inspirations from many areas, Mark is constantly attracted to very topical stories or a character that he feels has a strong emotional connection to. He is also head of Belloq Productions film company and anti-sexism campaign Why Should I? Next on the agenda for Mark is a sci-fi web series Waves, as well as his hopes to make his first feature film Irritant, a tense thriller that evolves from a national news story. 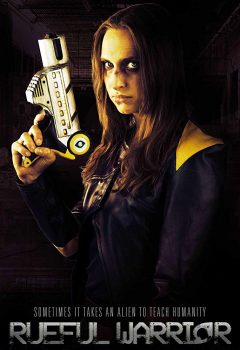 Lead actress Michelle Fahrenheim says: “I worked with Mark Owen on one of his first projects and ‘Rueful Warrior’ came up in a conversation as a film involving lots of fight choreography and fun stunts. The concept sounded really interesting and the role seemed challenging, which is always exciting. I didn’t have much screen fighting experience, which meant Mark had to put a lot of trust in me to play the lead.”

A female soldier, who has come from a faraway planet, seeks help from Earth as her planet’s water supply is scarce. The people, other soldiers on Earth, she meets are soldiers, not unlike herself, that will protect a water facility at all costs with orders to use deadly force.  It’s a story about war between two planets. A single soldier seeking help while others’ only want to kill. There’s a message here and that is why fight when we can work together for a common cause. Being human. 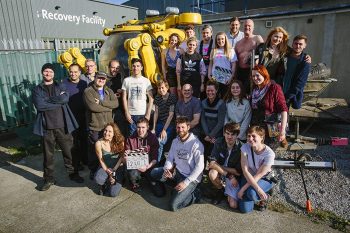 This short sci-fi film is a great example of what the quote above by former President, Dwight D. Eisenhower says. War is brutal, futile and most definitely, stupid beyond all belief.  Why do we fight when in reality, if you sit down with your foe and find common ground, you may, in fact, find that you have more in common with each other than what you are being taught?

There’s an old Sun Tzu saying that says: “If you wait by the river long enough, the bodies of your enemies will float by.”  Why? What purpose does war serve? It’s costly not only on governments but the people of the nations at war. Look at the wars that have happened on the planet since our creation, 250,000 years ago when man first showed up on Earth. 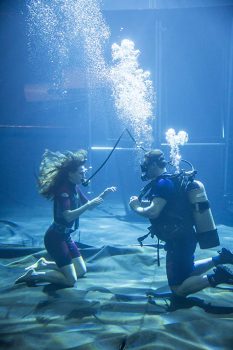 War is defined as an active conflict that has claimed more than 1000 lives. Of the past 3400 years, humans have been entirely at peace for 268 of them, or just 8 percent of recorded history. At least 108 million people were killed in the 20th Century[1].  Really?  In 3400 hundred years we, as humans, have only enjoyed 268 years of peace with each other? God, we suck at peace, don’t we? We are a barbaric race, a race of people that simply hates peace and that’s what this short film show. Apparently, humanity hates peace!

When it’s much easier to talk to your enemy, we’d rather choose to fight. When it’s easier to pull back, we go in with gun blazing. When it’s better to save lives, our lives, we choose to put ourselves in peril. Why? What is it being human, hmm? Are we not to be like God who said, “All they that taketh the sword shall perish with the sword.” – Matthew 26, 26:52.  We seek not peace for if we did, we’d share, we’d care, we’d hug, we’d welcome, and we’d love!  But do we? Just look at us. We’re fighting amongst ourselves about everything. We don’t talk anymore with the inception of cell phones. We live in 140 characters or less. We can’t even talk to each other in the car as we are too busy texting to the very person sitting next to us. I’ve seen it with my nieces, when they were younger, sitting between my mother, their grandmother, texting and not engaging. 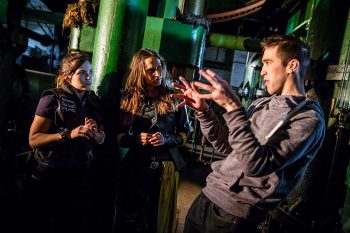 I see in the tagline: Sometimes It Takes an Alien to Teach Humanity, something that we are going through at our southern border. The people crossing over or seeking refuge from their “homelands” are wanting peace and solace from what is causing them to leave and what are we doing? We are pushing back and being told, they are an ‘invasion’. What happens when “real” aliens from another world invades the planet, then what? Aren’t we all humans and need to simply love each other? Nope! Not today! We evil and we are the ones that drive out those who seek comfort. What if “WE” we crossing the southern border seeking refuge from what we are enduring? How would we be treated? You’d hope with open arms and love. The next time an “alien” comes into your town, your store, your neighborhood, welcome them with love and say, “Hello friend. Welcome to our way of life. Let’s break bread together and share our world with you…” Try it, you may just like it.

So, Mark Owen’s film is a great example of what happens when either 1) We are unwilling to negotiate or 2) fail to negotiate.  I will not tell you about the ending, but you can pretty much guess what it is, right? Wrong.  See the film for yourself and understand that you have a choice. It’s always a battle between two choices. Which one is more painful? Choose wisely! 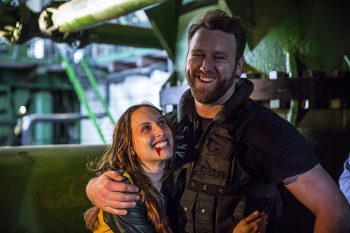 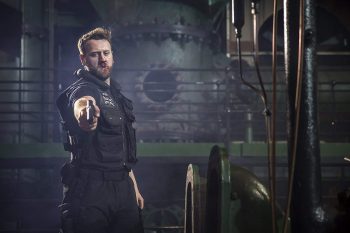 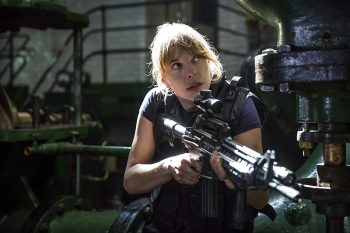 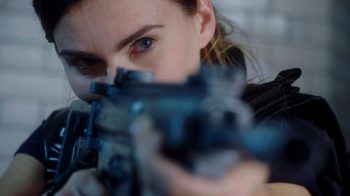