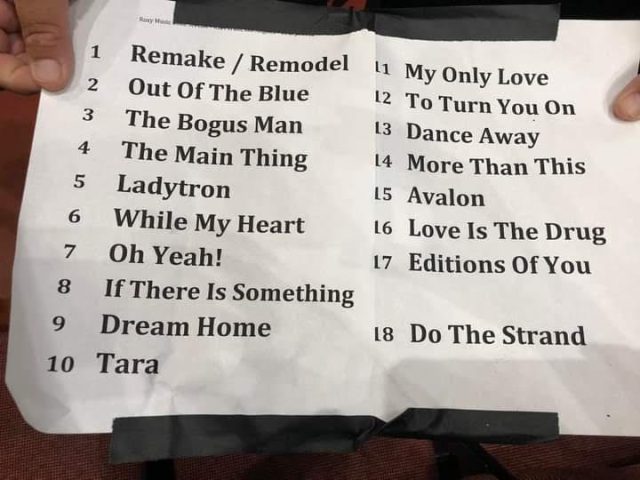 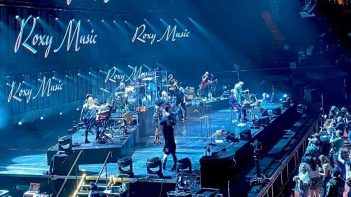 Los Angeles, CA (The Hollywood Times) 9/29/22 – When I was a young model living in Boston in 1974 my roommate Pamela Fox Manning and I were huge Roxy Music fans. We were special gifts of WBCN in Boston to escort them around the city after their concert at the Music Hall job list to keep these Englishmen entertained on their first tour of America. That required riding around and Brian’s limousine drinking champagne and generally being good company. The concert was spectacular. I personally was looking for Eno who had quit the band in advance of the first tour I kept asking Brian  where Eno was. 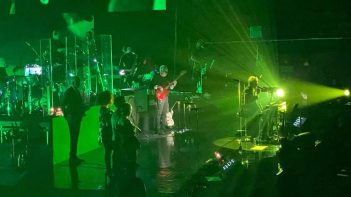 Brian was delightful in his white tuxedo jacket impeccable and 50 years later here we are watching him at the forum in his black tuxedo older wiser having just celebrated his 77th birthday singing in his delicious crooning velvet voice with all the original members of his band whom I met on the first tour. 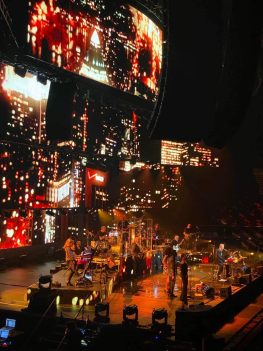 He played his greatest Hits and more!  He  mood  destination Elegance everyone there felt smarter and prettier just by attending.
I would have asked where Eno was, but he chose not to join this tour either but he was with us because almost every noise inside our hybrid car was produced by him!
It was an amazing evening and fun with had by all. St. Vitas open the evening with her space Rock soul review and they received a standing ovation for their efforts. 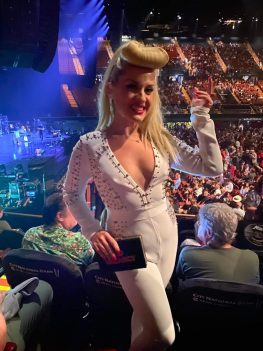