Rancho Cucamonga, California (The Hollywood Times) 9/30/2020 – “Help the young understand the old – One is Silver; the other Gold! A quote from Pat Vegas that he shared with the Hollywood Times after our Zoom interview today.

It was great to have Pat Vegas, his daughter, Frankie and his son PJ talk to us today.  PJ and Frankie told us about being American Natives, Mexican and Italian on their Mother’s side. Now that is some great cultural heritage.  There was even a hint of a Redbone movie, hush, hush for now, but no doubt will be picked up! PJ has been working on new music with his father Pat and we are looking forward to hearing more about that to come.

Check out the interview here:

Pat Vegas, rock ‘n’ roll legend and co-founder of Redbone, the most famous Native American Band in history, and his daughter Frankie Vegas have been working on a new graphic memoir.  In late October, IDW Publishing will be releasing Redbone: The True Story of a Native American Rock Band, a new, historically accurate graphic memoir which chronicles the high-flying career of  rock ‘n’ roll pioneers and amplifies the voice of Redbone and of a people long neglected.

The graphic memoir is told in part, through Frankie’s eyes and conversations with her dad. She also wrote the forward for the book.

Written by Christian Staebler and Sonia Paoloni in cooperation of the Vegas family and illustrated by Thibault Balahy, Redbone uncovers key pieces of American history and the powerful story of the Native American civil rights movement, from the creation of the first rock ‘n’ roll band made up of all Native Americans, to the incorporation of tribal beats into chart-topping rock music and popular culture, to the members of the band taking a stand for their ancestry over continued commercial reward.

“I hope you enjoy this flashback journey into the history of my family! It’s rich in knowledge, wisdom, truth, love, originality, and strength,” says Frankie Vegas, daughter of Pat Vegas.

“This graphic novel collaboration between Redbone co-founder Pat Vegas with authors Christian Staebler and Sonia Paoloni makes for an inspired telling of the group’s storied origins, itself serving as a window into a riveting and often obscured history of Native American civil rights past and present,” said editor Justin Eisinger. “I could not put this book down.” 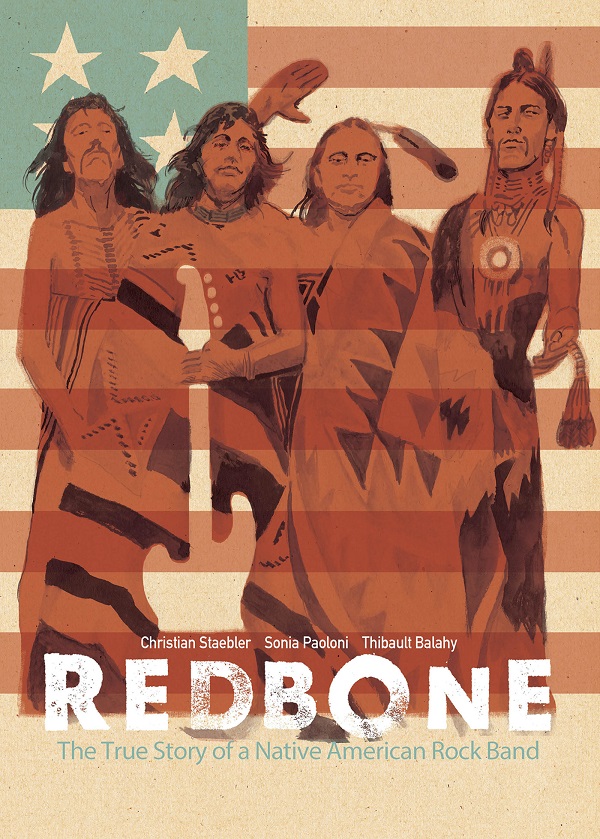 Redbone: The True Story of A Native American Rock Band is now available, in both language editions, for pre-order via online booksellers and comic book specialty retailers. Visit www.comicshoplocator.com to find a store near you. 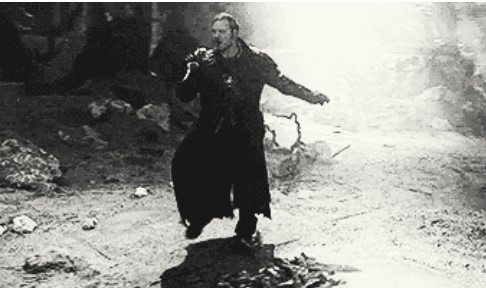 You’ve heard the hit song “Come and Get Your Love” in the movie Guardians of the Galaxy, but the story of the band behind it is one of cultural, political and social importance. This is a powerful story of the Native American civil rights movement, from the creation of the first rock ‘n’ roll band made up of all Native Americans, to the incorporation of tribal beats into chart-topping rock music and popular culture, to the members of the band taking a stand for their ancestry over continued commercial reward.

Redbone brothers Pat and Lolly Vegas influenced The Doors, jammed with Jimmy Hendrix before he was “Jimi,” and took the 1960s Sunset Strip by storm.

Redbone just dropped a new music video for “Come and Get Your Love”! Check it out here: https://youtu.be/BA4rSO-h9Io 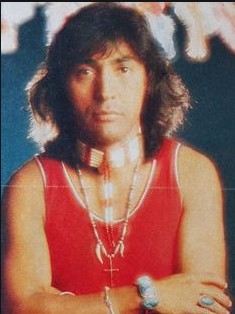 Pat Vegas is a Native American–Mexican musician, vocalist, writer, and producer of Redbone, known for their hit singles “Come and Get Your Love”, “Witch Queen of New Orleans”, “Maggie”, and “We were all wounded at Wounded knee”. He has played in numerous ensembles which include Pat & Lolly Vegas, The Avantis, and Redbone. He was featured in the NY Smithsonian along with his brother Lolly and bandmates for being the first Native American rock group to have a No. 1 single.  In 1969, along with his brother Lolly, rhythm guitarist Tony Bellamy and drummer Pete DePoe, he formed the band Redbone which produced the hit songs, “Maggie”, “The Witch Queen of New Orleans” and “Come And Get Your Love”. Vegas was featured in the 2017 film Rumble: The Indians Who Rocked the World, a documentary which explores the influence that Native Americans had on rock ’n’ roll.

The Hollywood Times was there to cover that event. Here is the article:

PBS SoCal Presents RUMBLE: The Indians Who Rocked the World 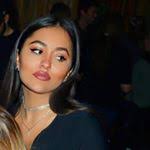 Frankie is a Writer, Hypnotherapist, Marketing professional, and CEO & Founder of Who’s Frankie @WhosFrankieOfficial. I was born and raised in Los Angeles, CA to a Native American dad named Pat and Italian mom named Acela. I grew up in the entertainment industry which led me to have a love of the arts at a young age. My father Pat Vegas, and Uncle Lolly Vegas of legendary group Redbone, known for their hit single “Come and Get Your Love” pioneered what it means to come from nothing and make something. My grandfather (Moms dad) Antonio Cortese was very big in the theater/opera world in San Francisco back in the day as well. I still remember him singing opera at the top of his lungs when we would go to his home to visit him lol. That courage they all had, gave me the drive to accomplish many things in my life. 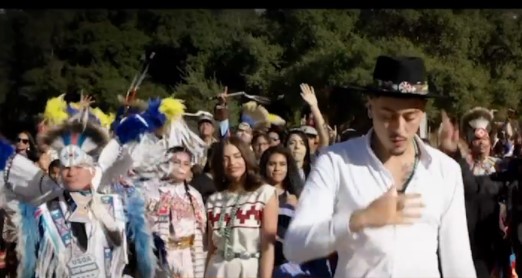 Having made his mark as one of the first Native American R&B singers to be recognized in the industry by MTV in 2017 (he won a VMA for “Best Video with a Message”), his ascent in mainstream consciousness came at a time when cultural tolerance was beginning to sink. But he hasn’t given up and he still stands with other POC to push back against racial discrimination.  His new song “Pesos” rallies for that change.

Founded in 1999, IDWP is one of the top four publishers of comic books and graphic novels in the U.S with an award-winning library of world-renowned licensed content and original series. More than 80 IDWP titles have appeared on The New York Times Best Sellers list, and have won 48 Eisner Awards, the highest honor in comic book publishing, and 27 Harvey Awards.

IDW Games, launched in 2014, publishes both creator-owned and licensed tabletop games. IDW Games offers a mix of popular licensed games, such as Dragon Ball Z and Batman the Animated Series, as well as strategic hobby games, such as Towers of Arkhanos and Tonari.

IDW is headquartered in San Diego, CA with offices in Stamford, CT and Studio City, CA.